Andrew joined the PrepHoops Network in 2017 with six years of experience covering basketball recruiting, largely for Rivals.com as both Publisher and Contributor. He is able to call upon many of the great minds in the college, AAU, and high school game. Mr. Force digs in to the evaluation process with vigor. His emphasis on athletes sincerely devoted to academic success resonates throughout his coverage. Andrew is based in Nashville and maintains strong AAU ties with Memphis and Chattanooga players, as well. As the city of Nashville booms, the investment in basketball at all levels is surging, resulting in more college-ready players. PrepHoops.com/Tennessee is the place to follow their aspirational journeys. He can be reached @PrepHoopsTN and @AndrewForce8.

See all articles by Andrew Force 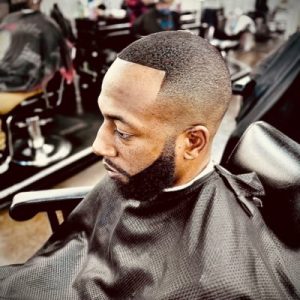 Courtney Smith grew up in a sports family, and decided to pursue a career in journalism. He attended the University of Memphis, and received his Bachelor’s Degree in Communication and Fine Arts. While in college, Courtney started off with a blog on the show “Secret Life of An American Teenager” before making a second blog on the University of Memphis Men’s Basketball team. From there, he would work for Fansided as a sports editor and be a staff writer for The Daily Helmsman newspaper on campus and intern for Rivals. In the spring of 2014, Courtney graduated from Memphis and landed his first paying job at The Ledger Independent newspaper in Maysville, Kentucky covering high school sports. He spent a year with the publication, then made his way back home to cover Ole Miss for The Rebel Walk Magazine from 2015 to 2018.

See all articles by Courtney Smith