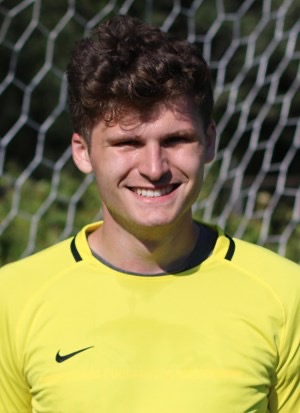 Teddy has been a writer for Prep Soccer and Prep Hoops since 2021. Over the past few years, he's produced high school sports content in a variety of ways. He posts highlights, player rankings, team rankings, and news stories on his own instagram page, Underdog Sports. The content he's produced has helped lots of high school athletes in Illinois, especially basketball players, get recruited to play collegiately. As an athlete, Teddy played four years of varsity soccer as a goalkeeper for DePaul College Prep in Chicago, and earned first-team all-conference his senior year. He also played in the Illinois Premiership divisions with his club teams. Teddy currently plays collegiate soccer at Beloit College in southern Wisconsin, while majoring in Media Studies. He also provides sports content for the school's athletic department and works with the production and creative content team for the Beloit Sky Carp: minor league affiliate of the Miami Marlins. For Prep Network, Teddy produces soccer and basketball content in both Illinois and Wisconsin. Teddy was born and raised in Chicago, IL and is a huge Chicago sports fan. You can follow Teddy on twitter @teddy_bahu 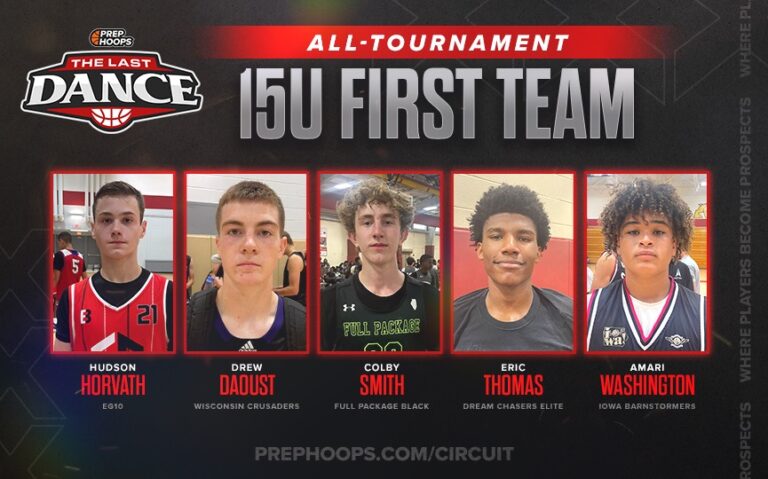 The Last Dance: 15u All-Tournament Team 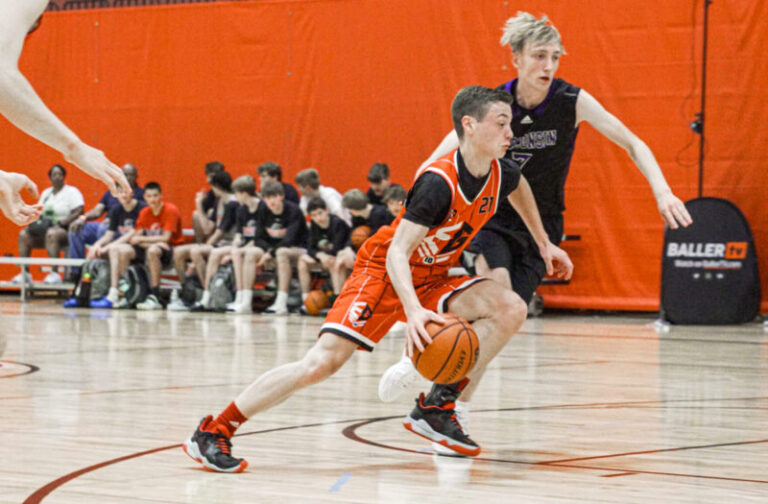 The Last Dance: 15u Indiana Standouts 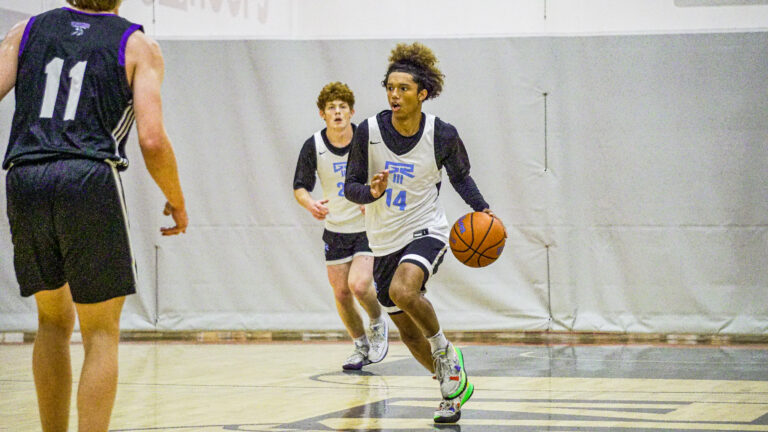 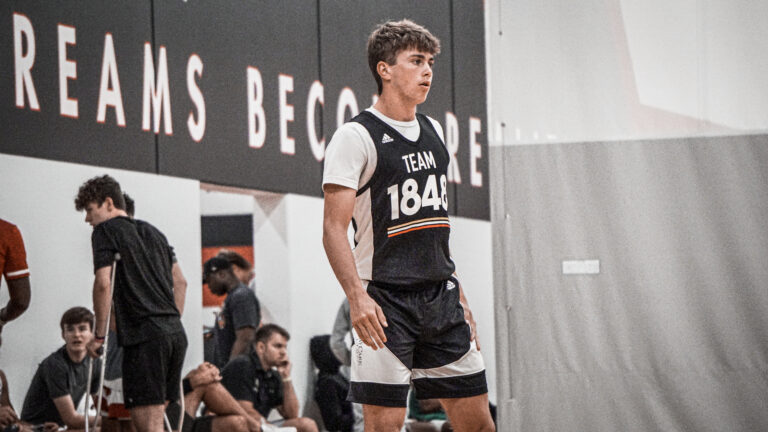 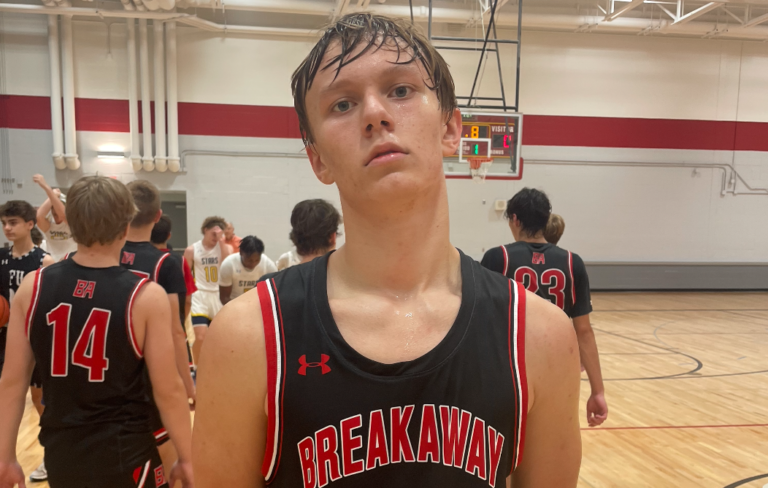 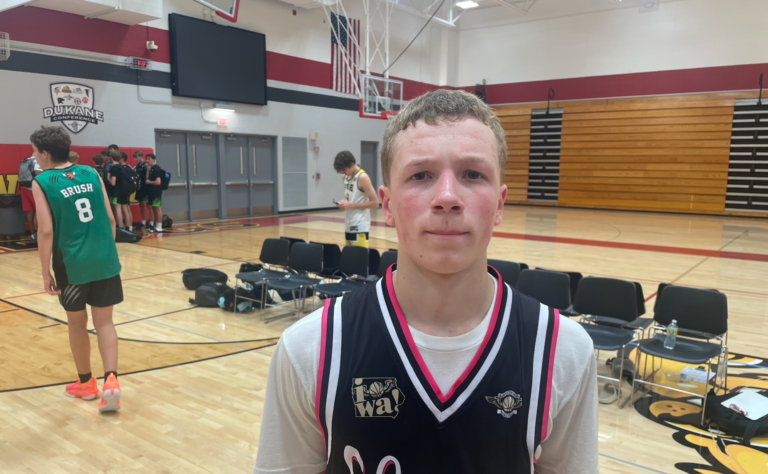 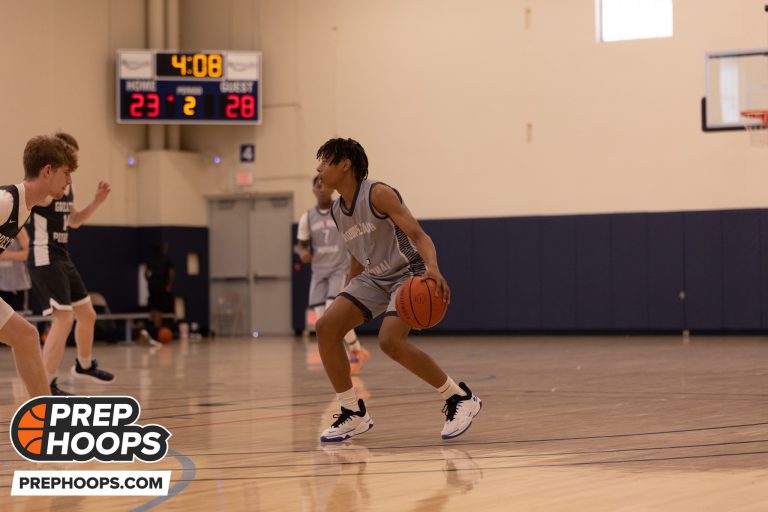 The Last Dance: 2025 Prospects to Watch 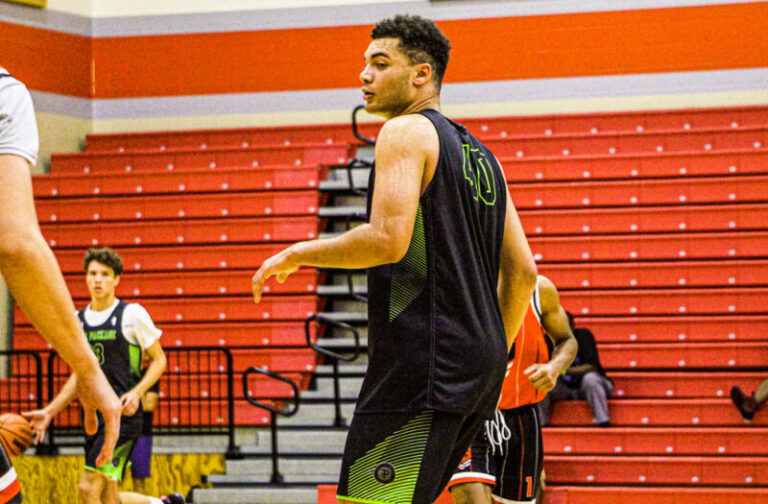 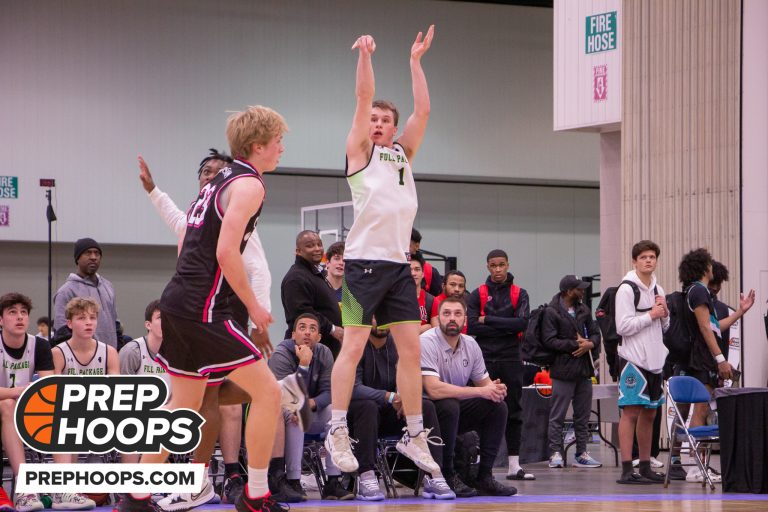 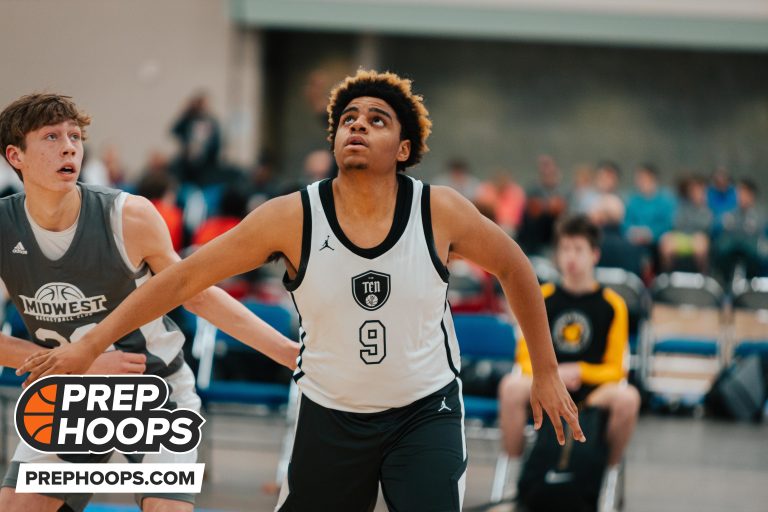 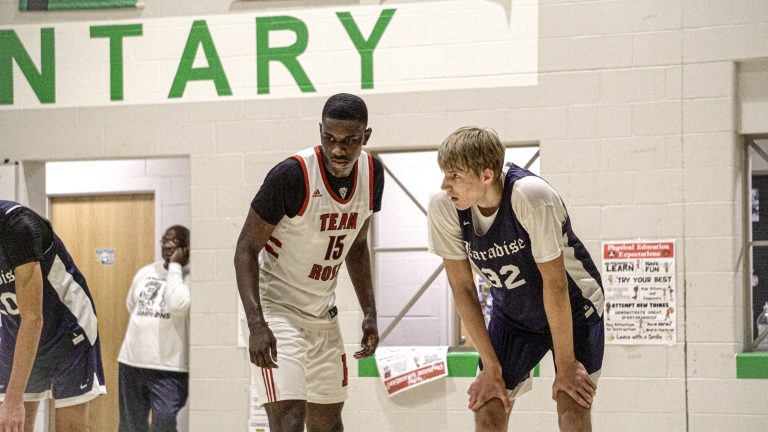 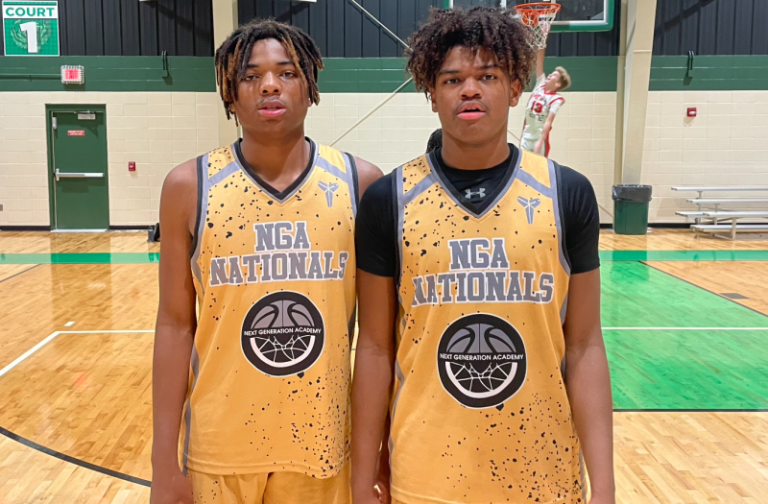 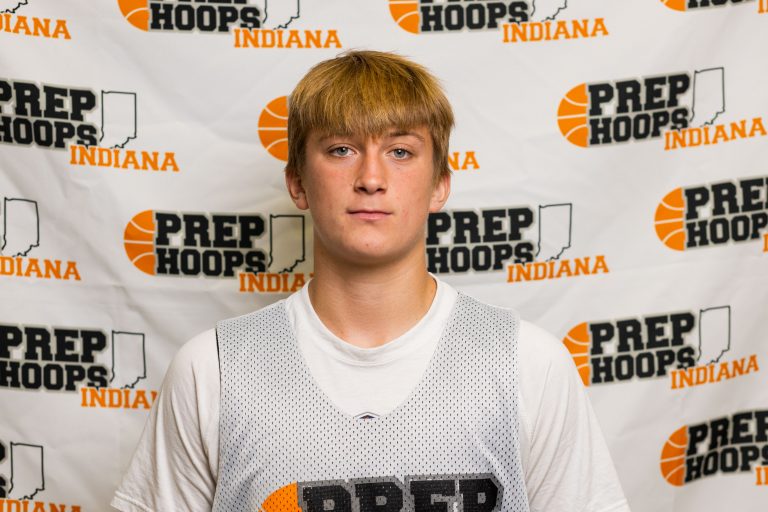 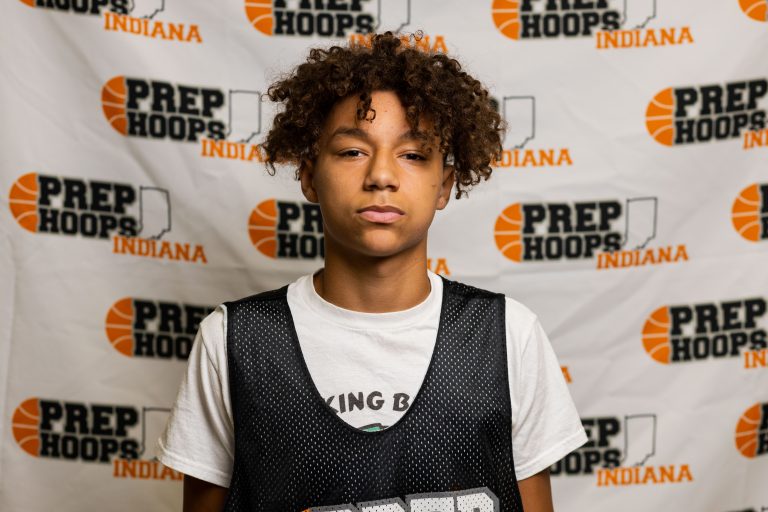 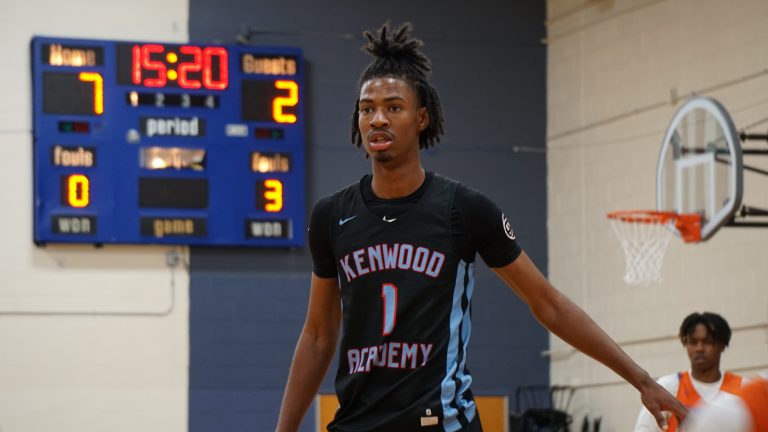 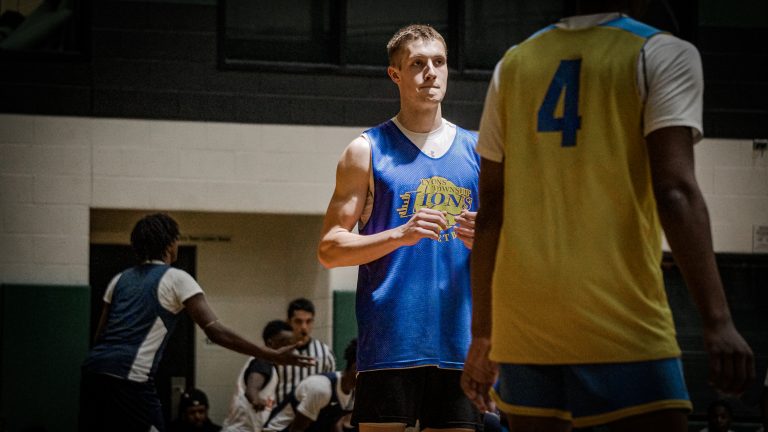 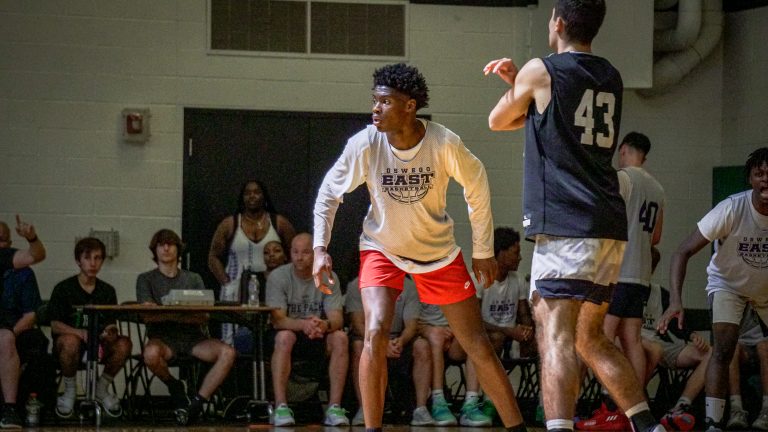 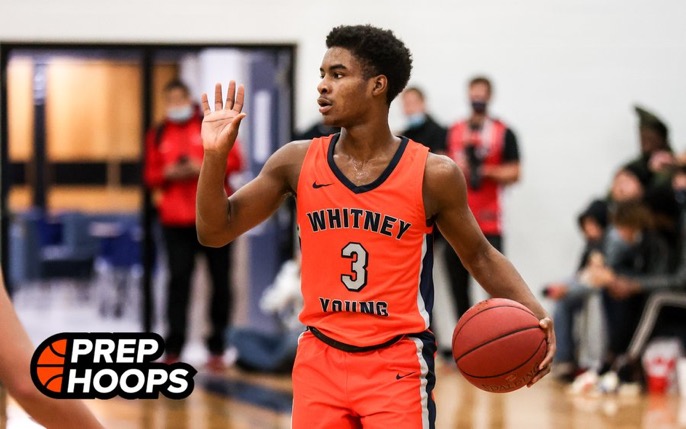 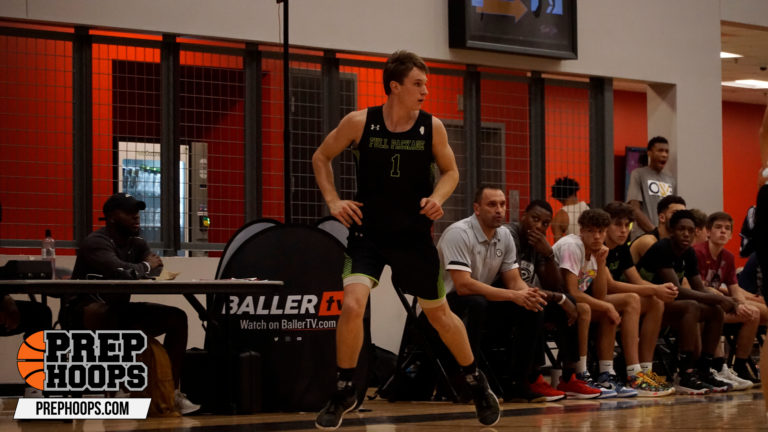 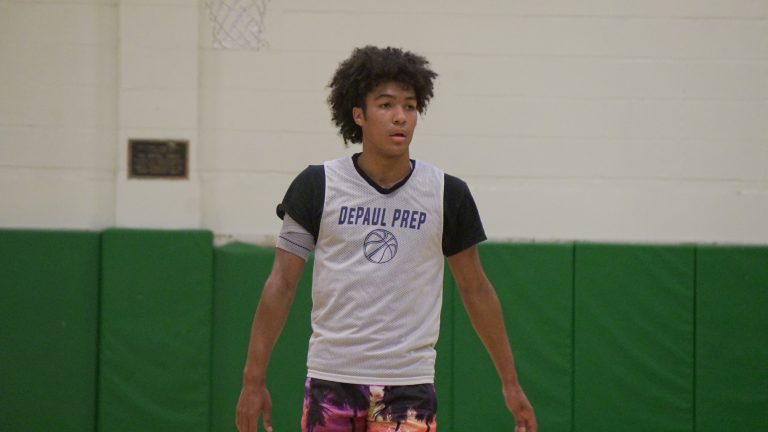 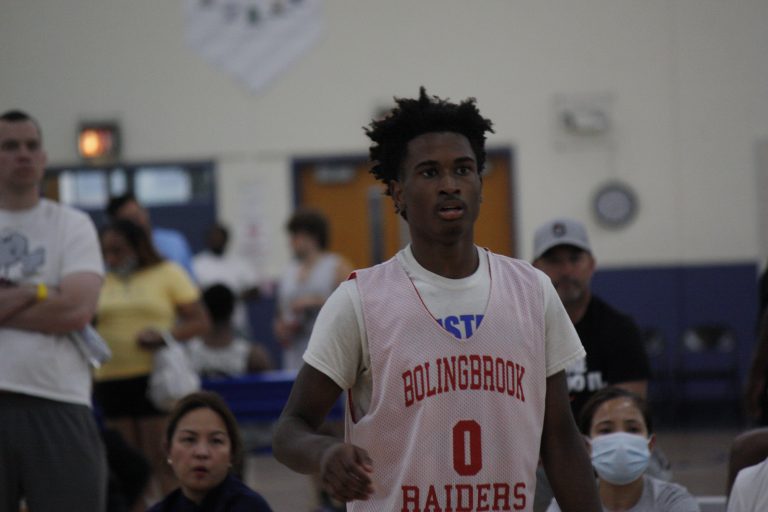