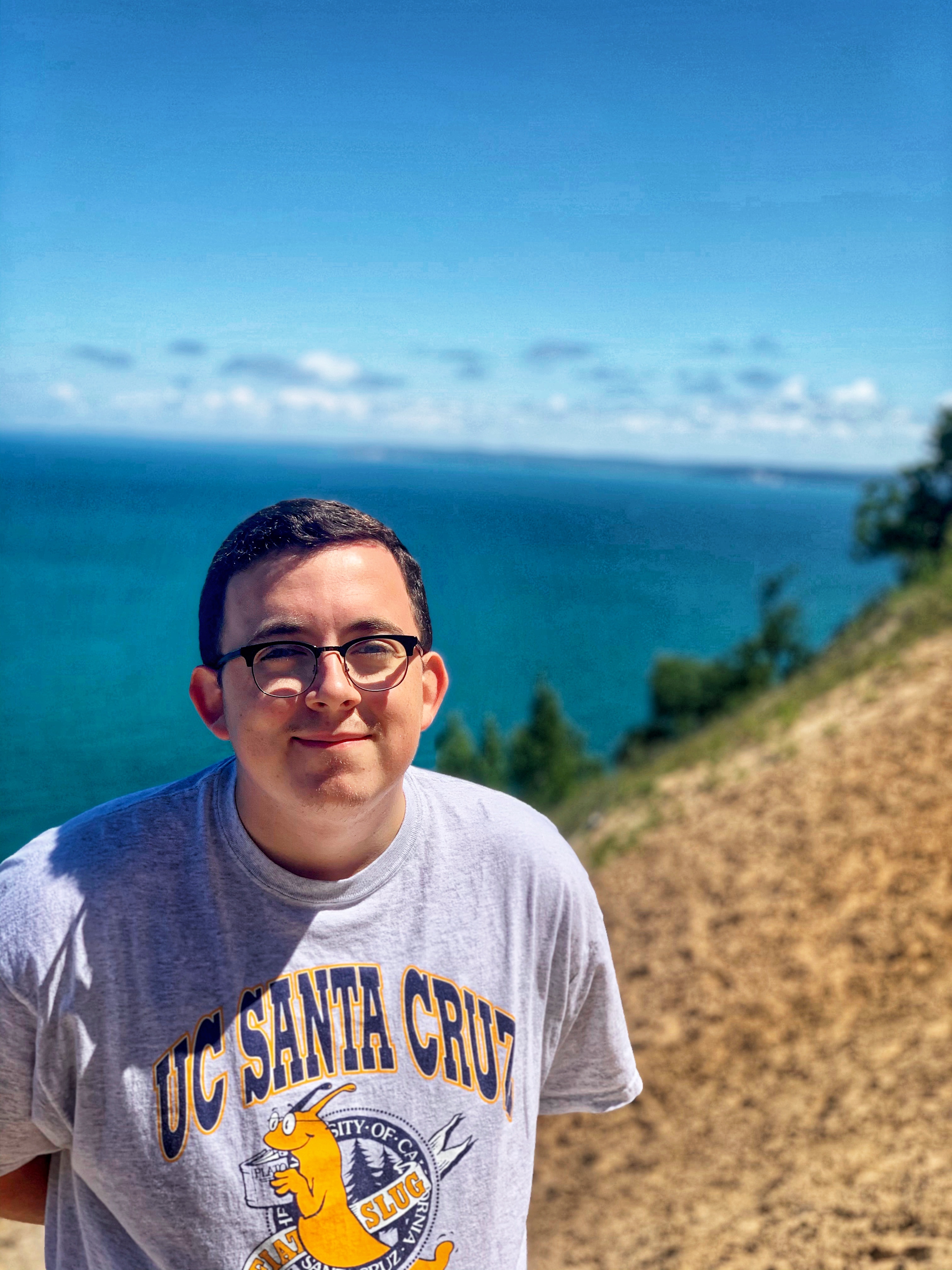 A lifelong basketball fan and Omaha resident, Jacob fell in love with high school hoops watching the final year of the Omaha Central dynasty his freshman year there, including when the Eagles beat Oak Hill Academy in February of 2013. He's been told all his life he was destined to cover sports. A 2016 graduate of Omaha Central High School, Jacob first got involved with basketball directly as a student manager there. He then spent his first 3 years of college as a student manager at the University of Nebraska for former Coach Tim Miles. He graduated with a degree in Communication Studies from the University of Nebraska in Lincoln in December 2020. You can follow him on Twitter @The_Bigelow 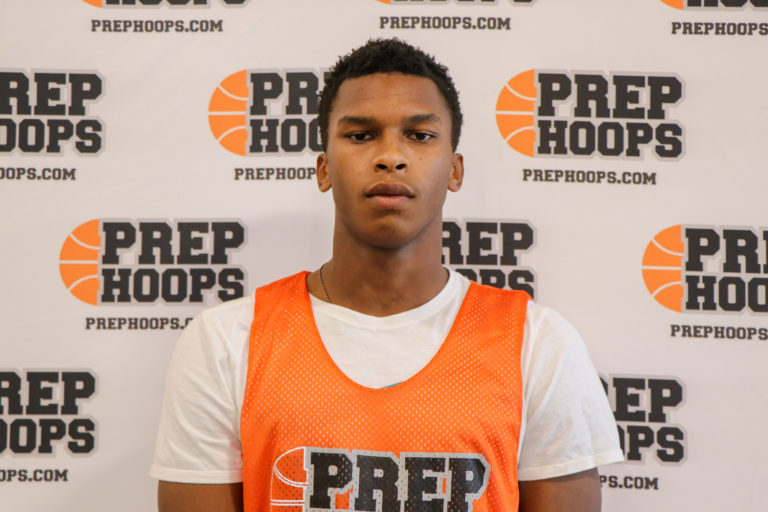 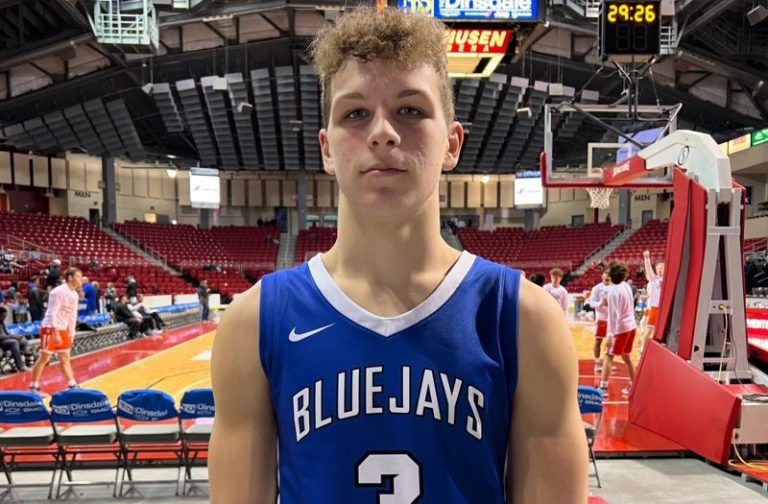 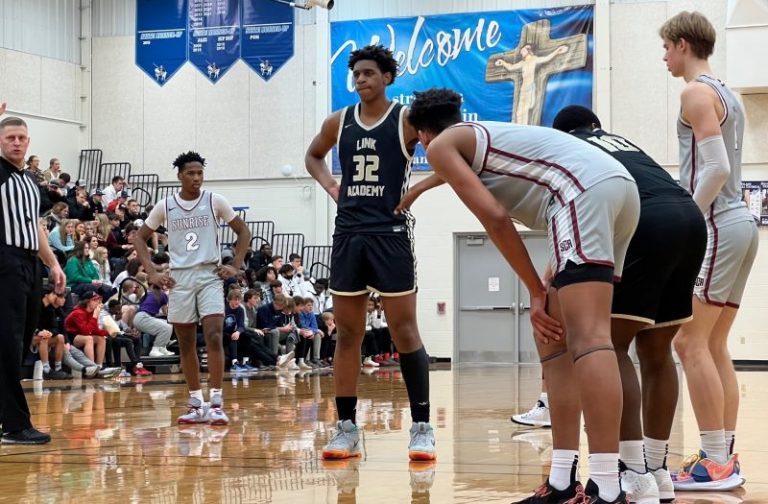 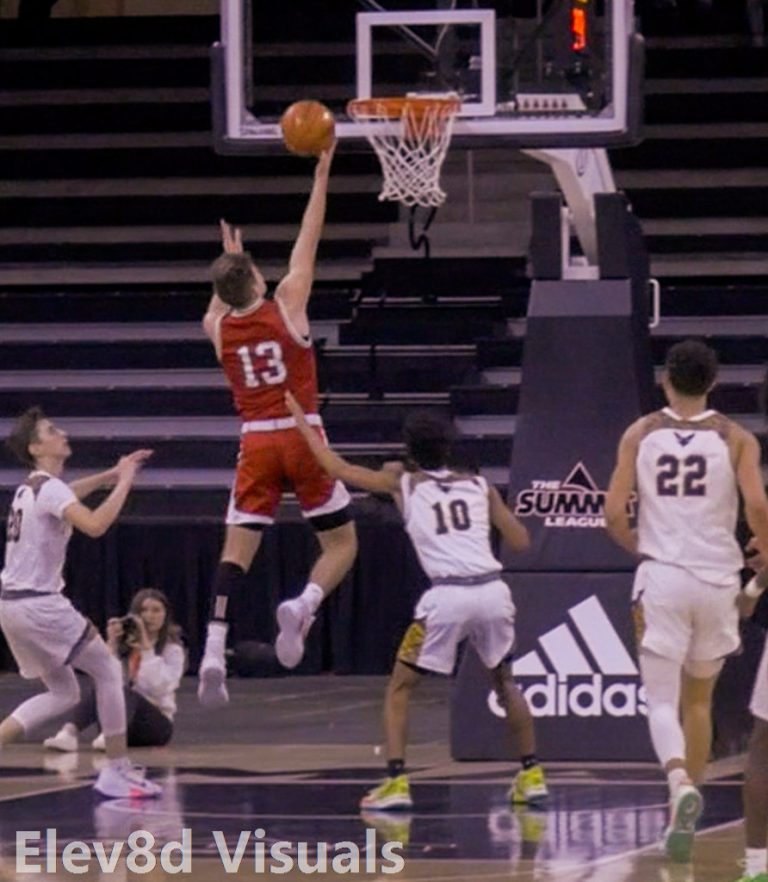 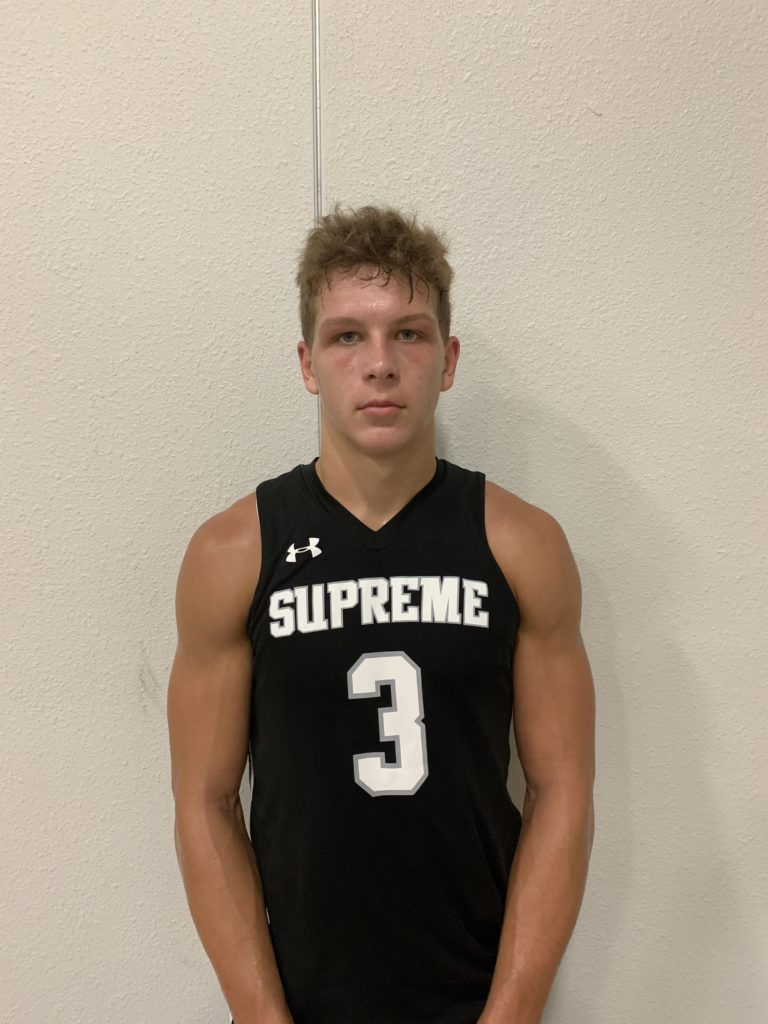 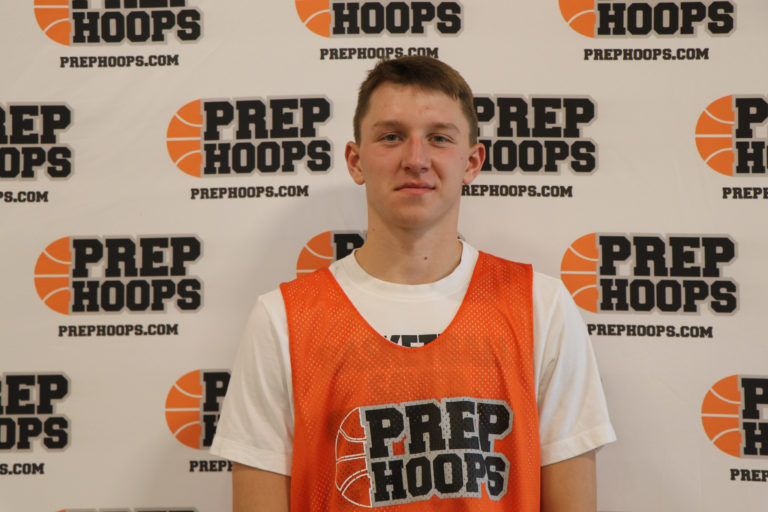 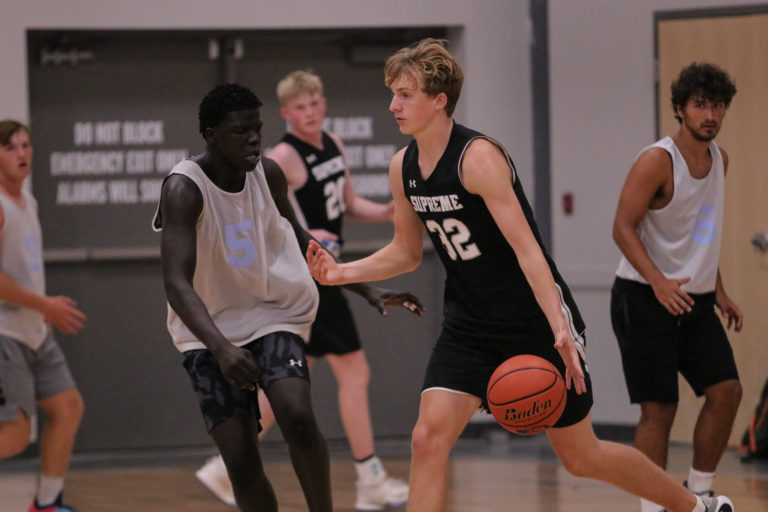 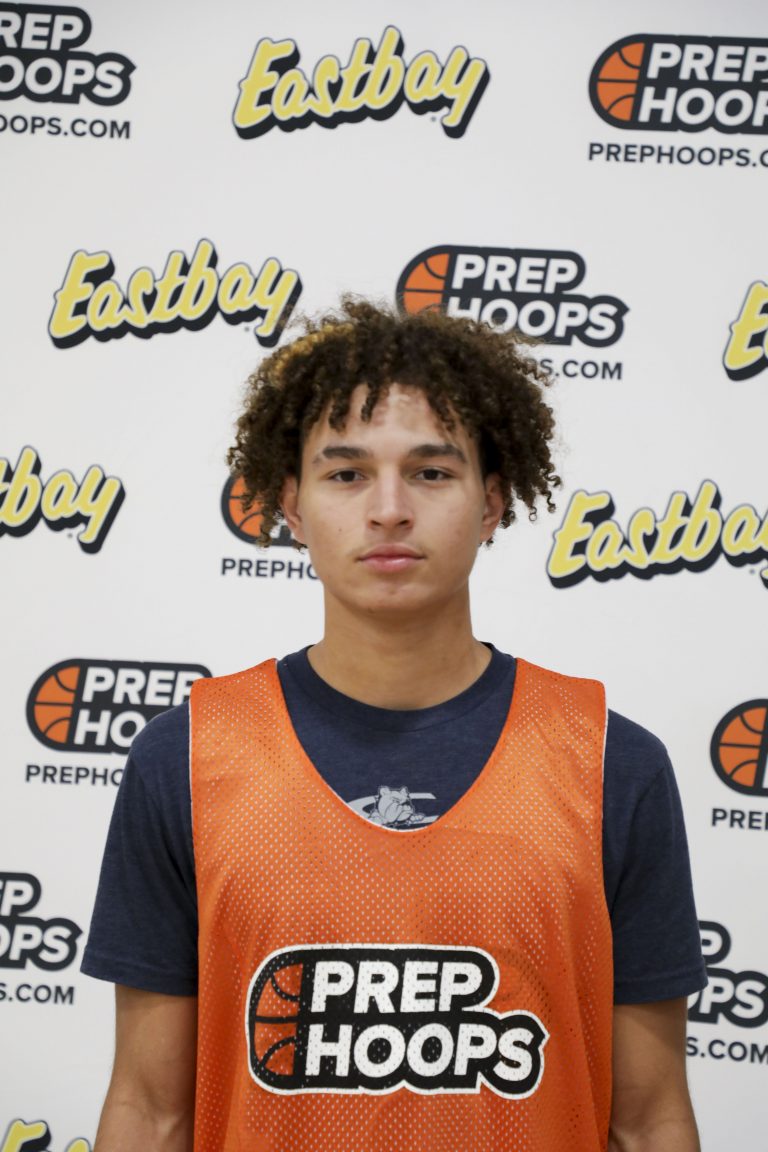 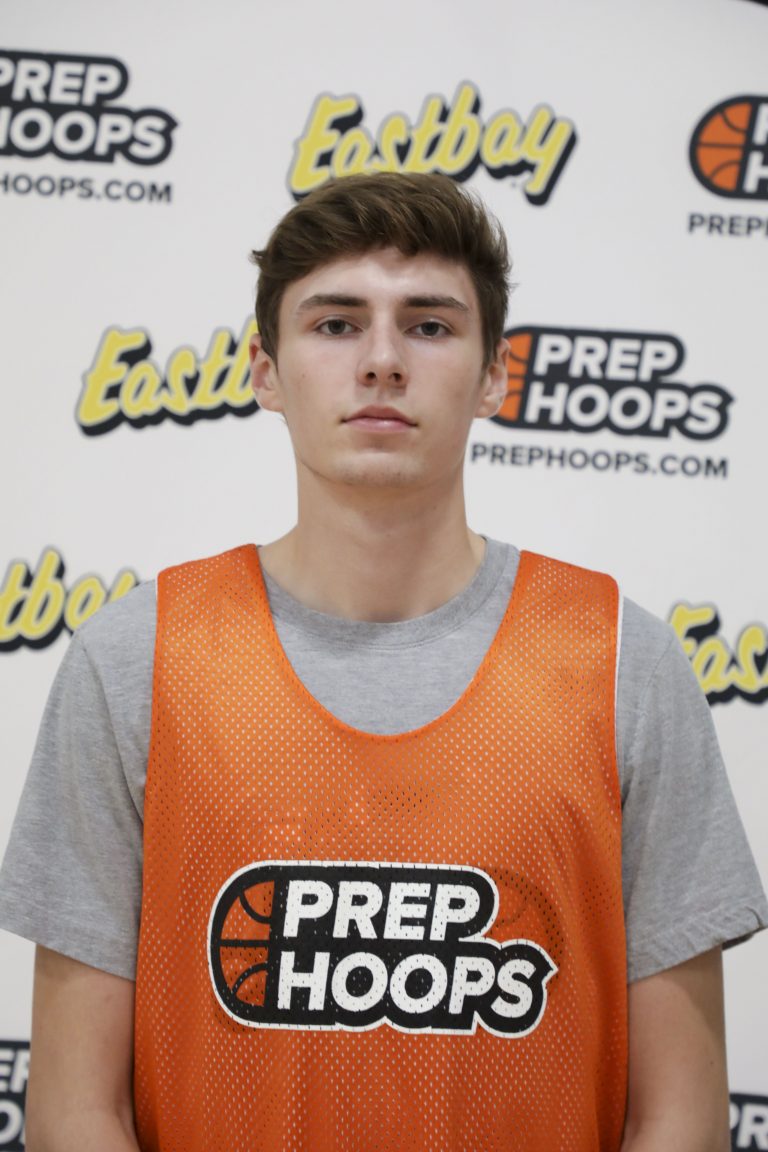 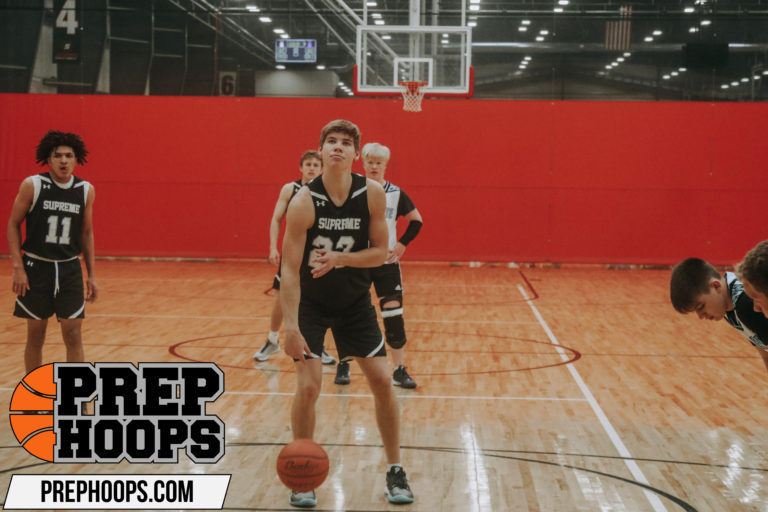 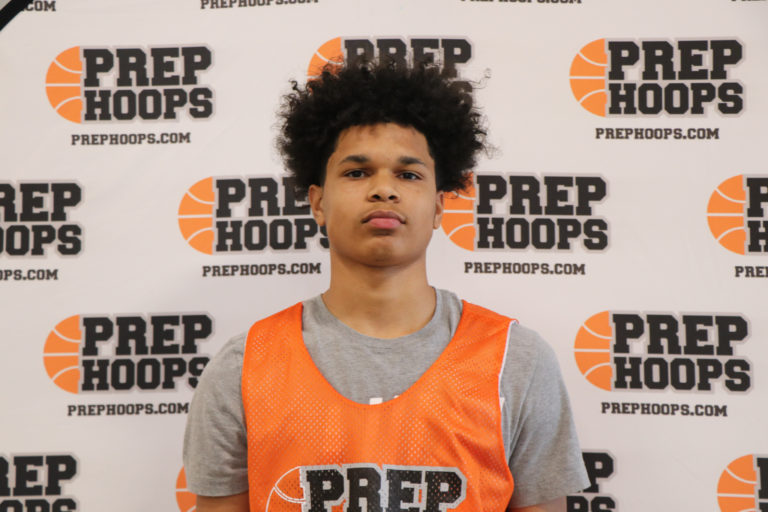 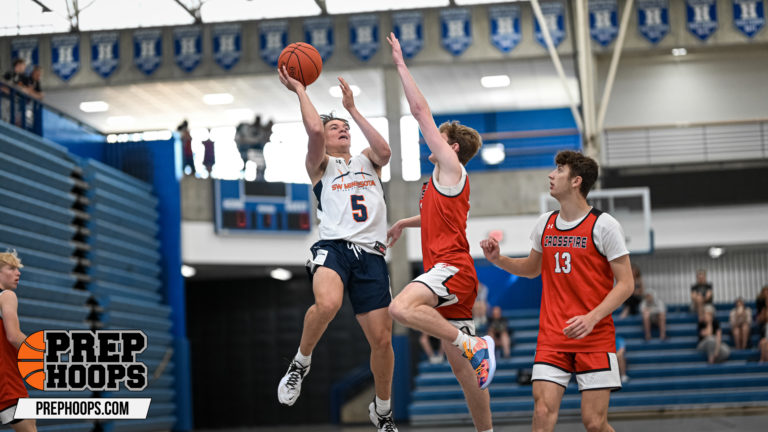 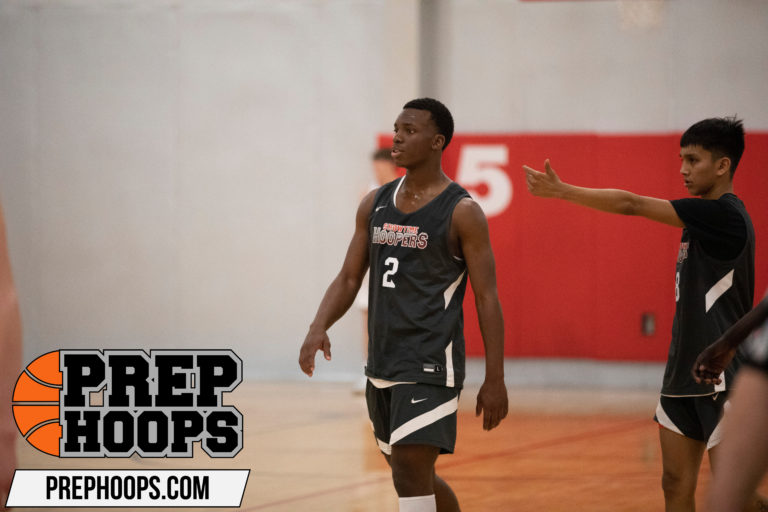 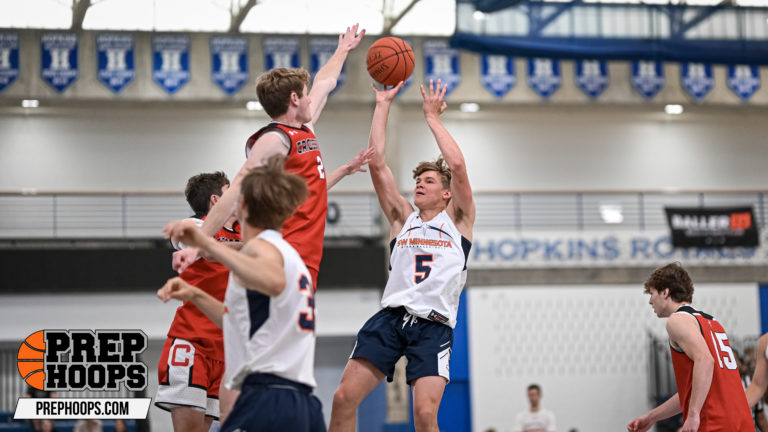 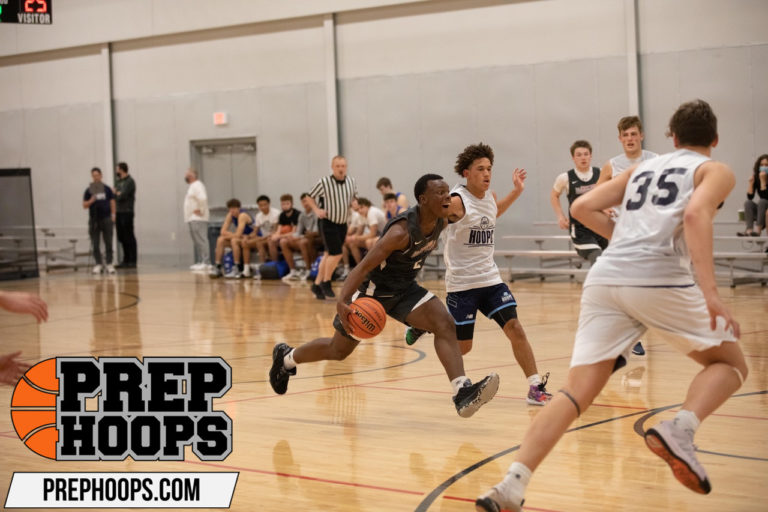 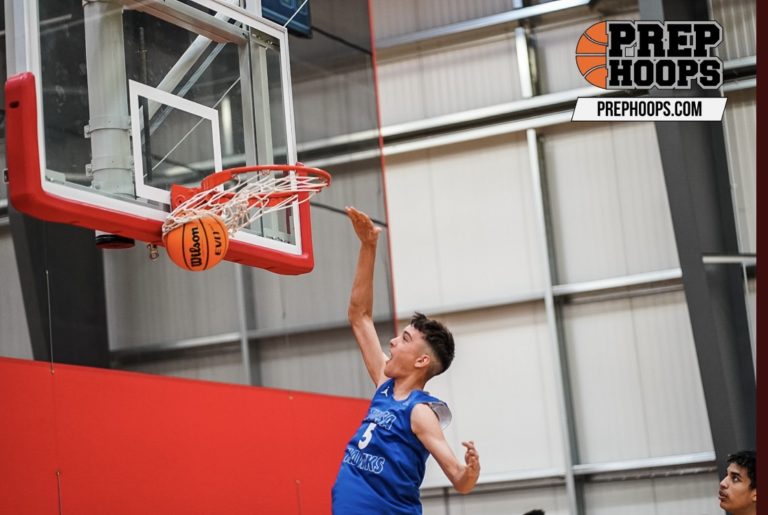 #LiveSZNKickoff: 17U All Tournament Team 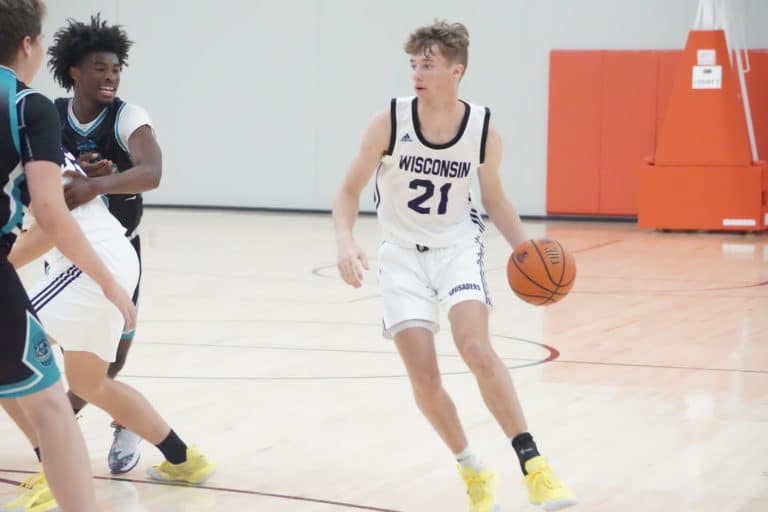 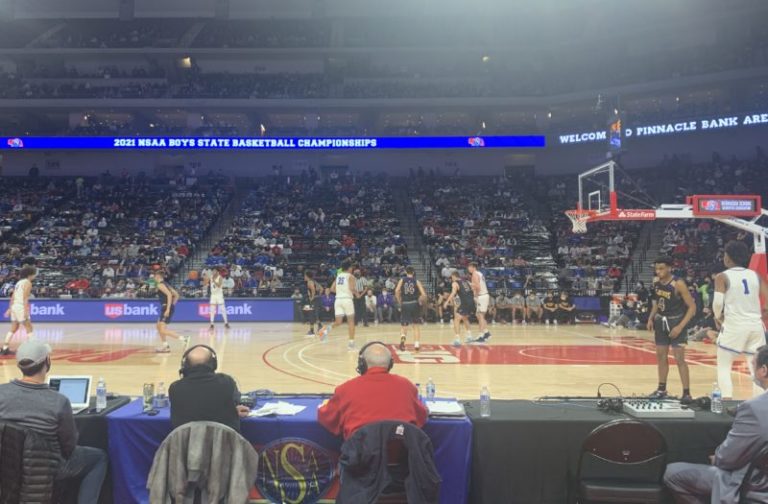