Gregg has been covering high school basketball in Arizona since 2012. He started at a local website then moved over to Rivals in 2013 and joined the Prep Hoops family in March of 2019. He fell in love with the sport of basketball in Chicago, IL during the late 80's and 90's run of the Chicago Bulls. He coached in 1997-2001 in Chicago and made it to two final-4's in the city. He has a family of 4 who moved over to Arizona in 2001. In Arizona, he worked for the Phoenix Suns from 2010-2012, sending them high schools reports and started scouting for a local website. Gregg owns a West Coast scouting service which specializes in Arizona prospects. You can reach Gregg on Twitter at @Greggrosenberg1 or email him at greggrosenberg1@yahoo.com. 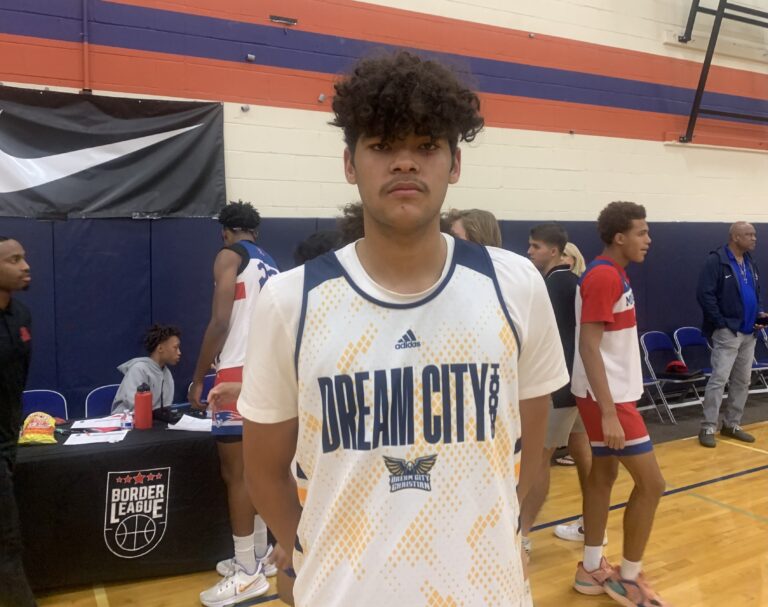 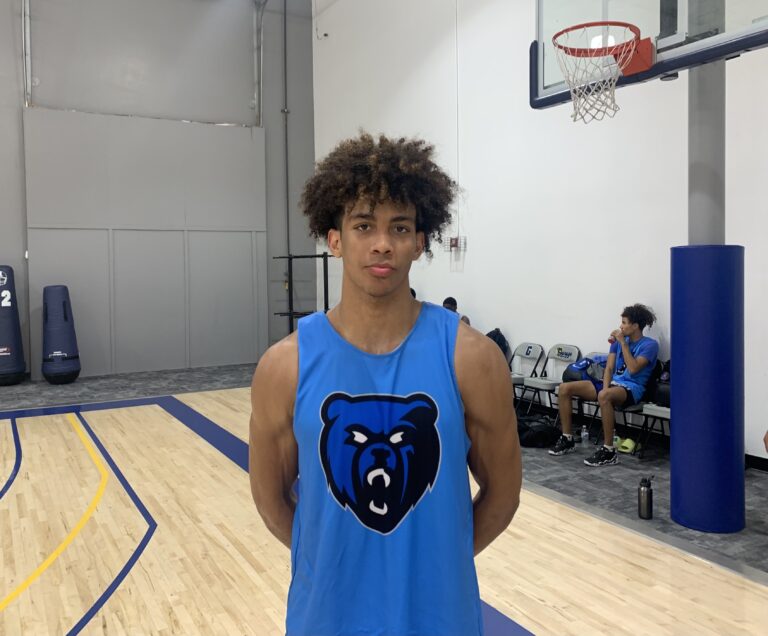 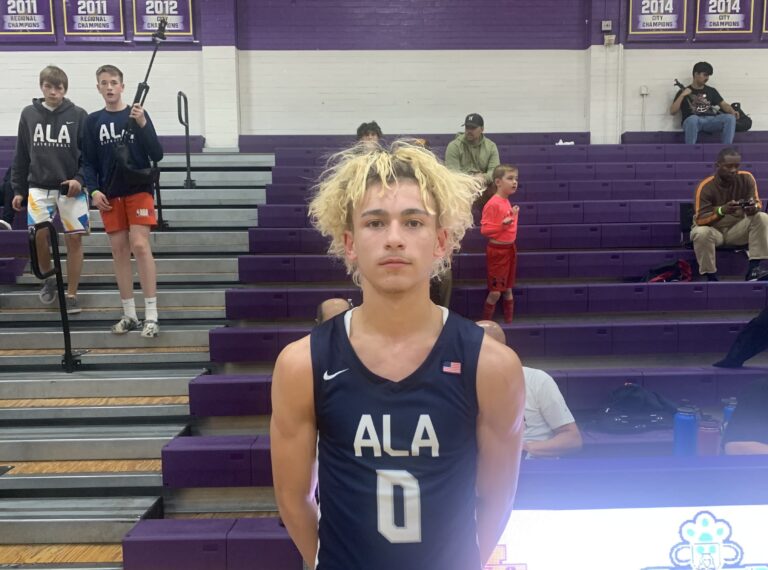 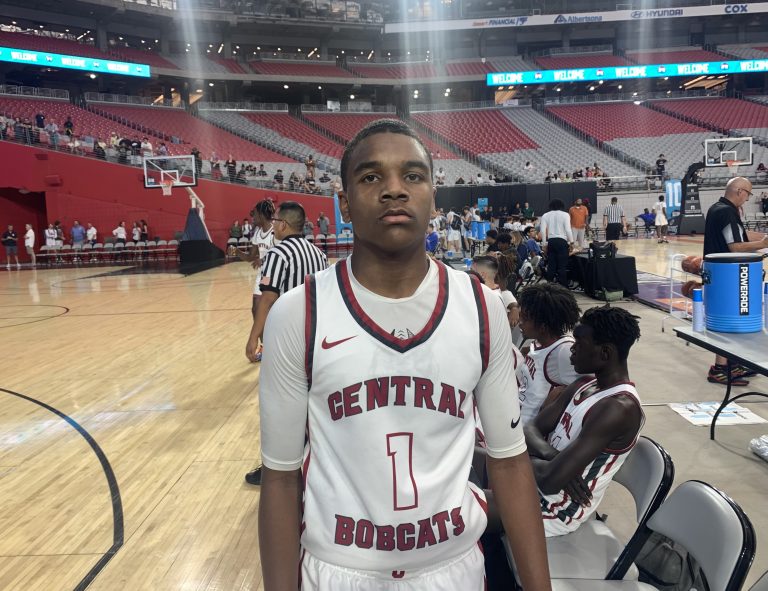 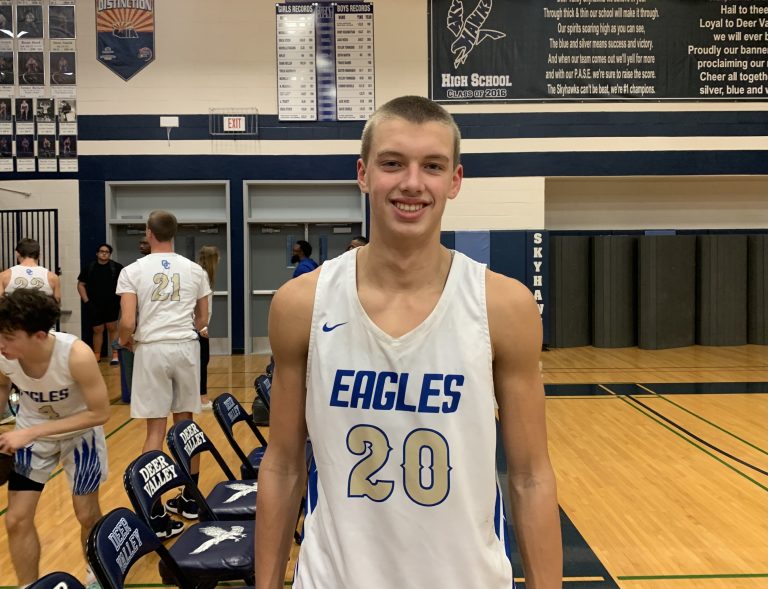 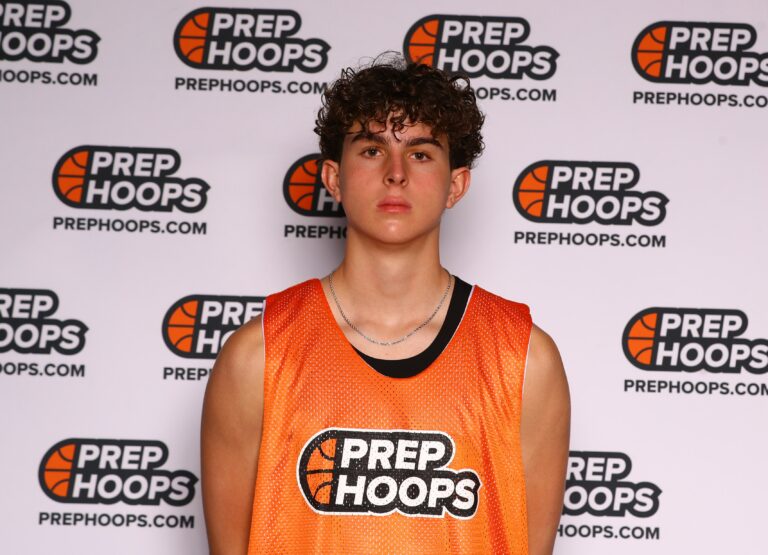 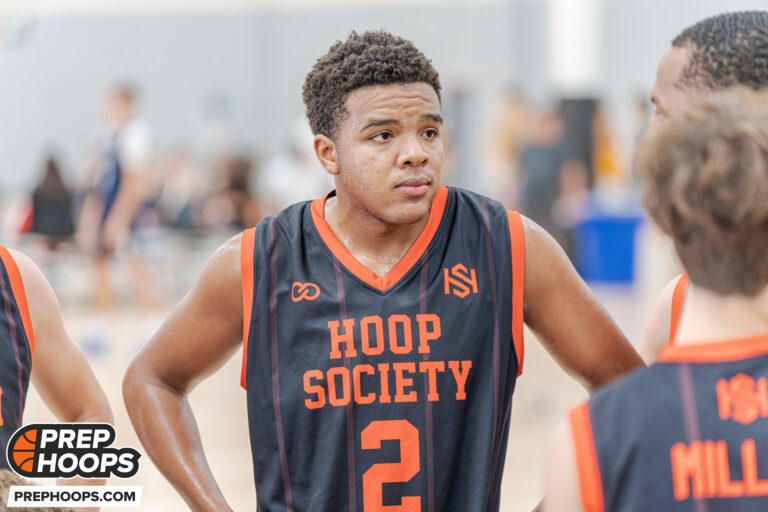 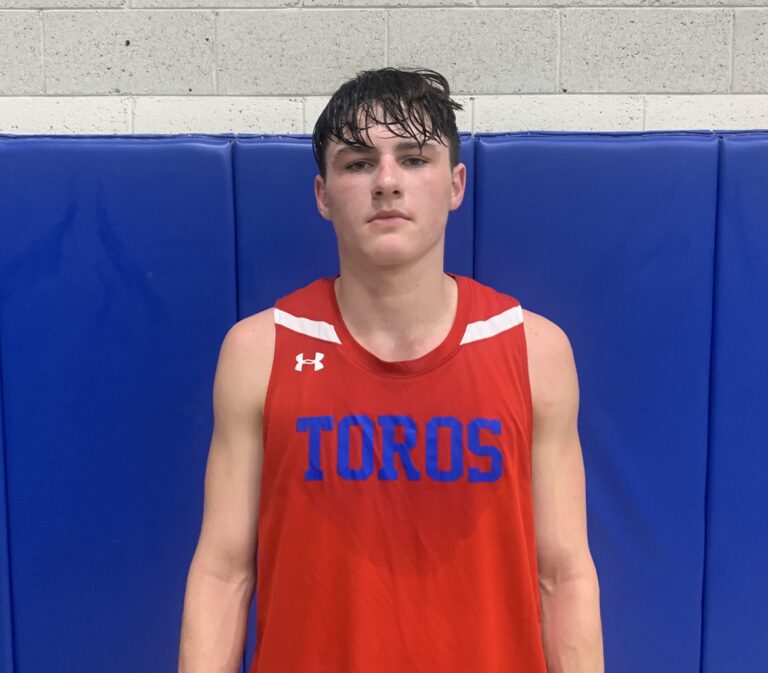 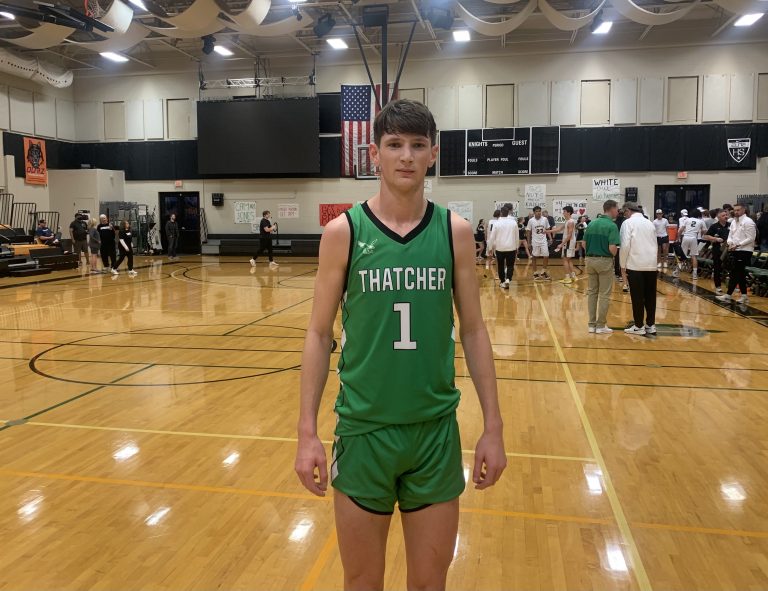 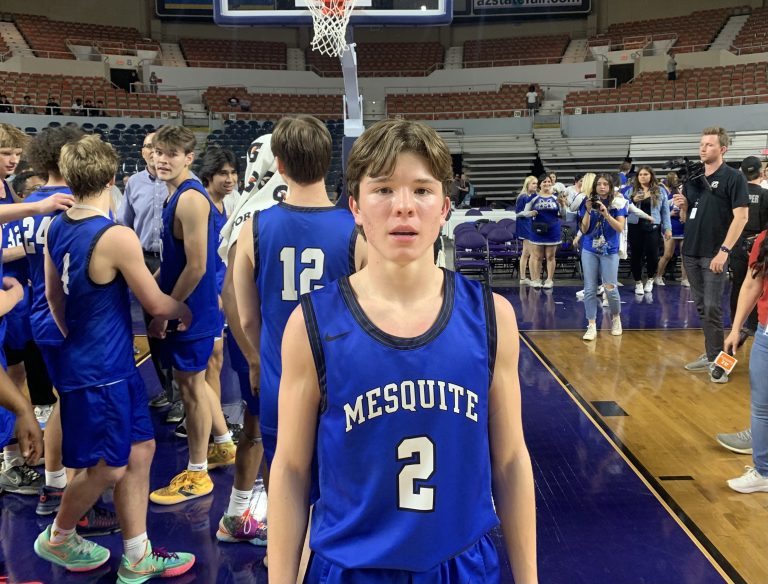 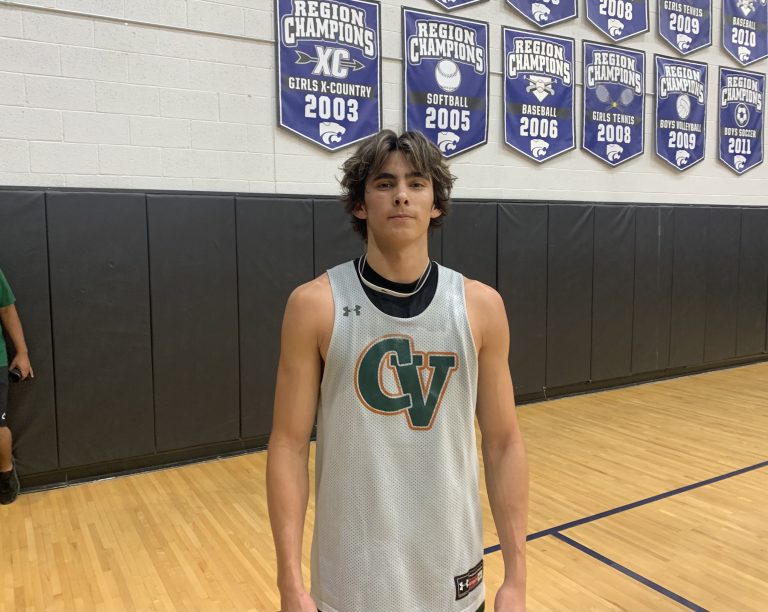 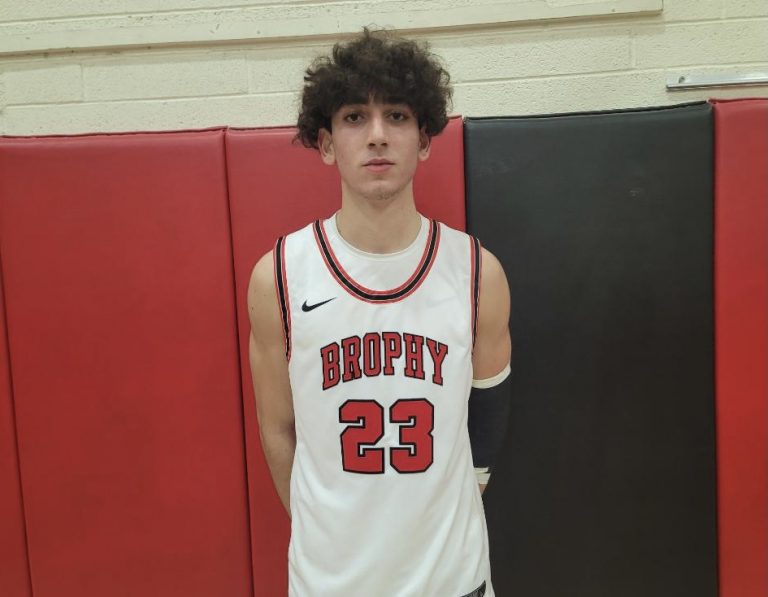 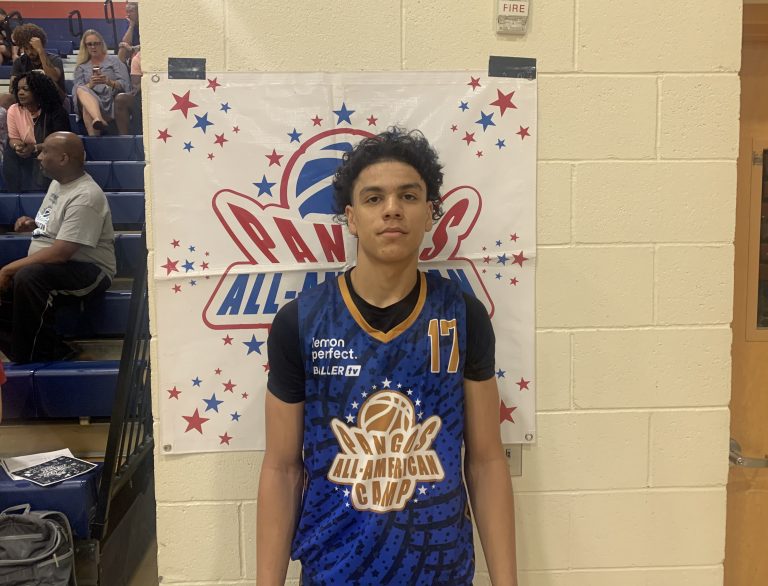 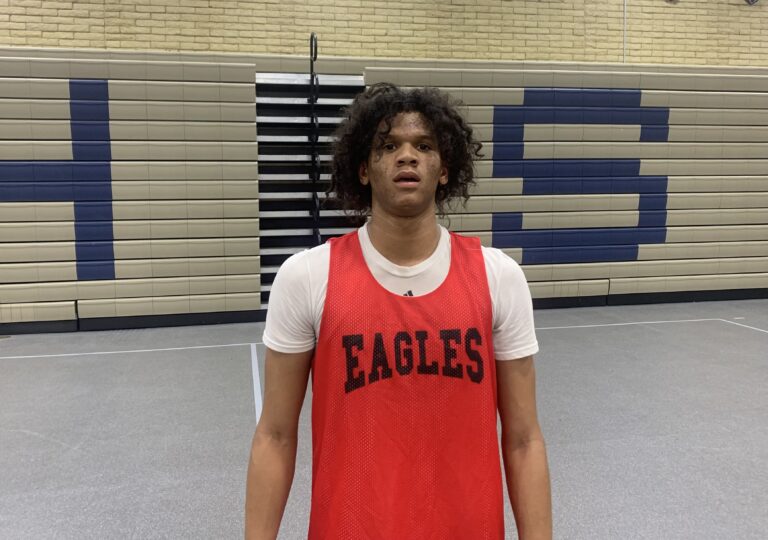 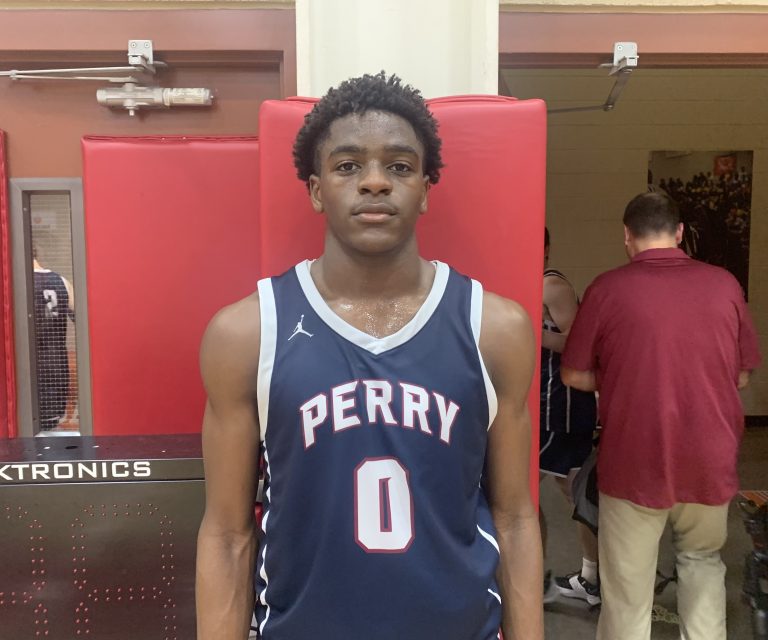 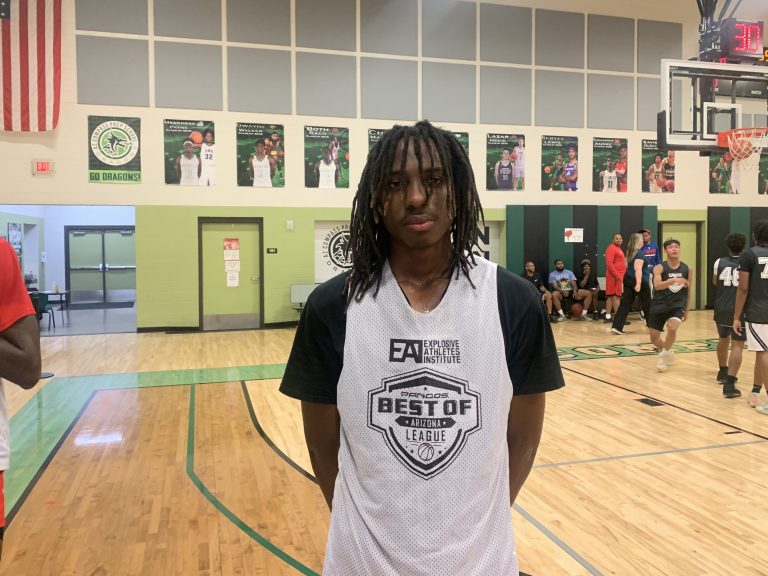 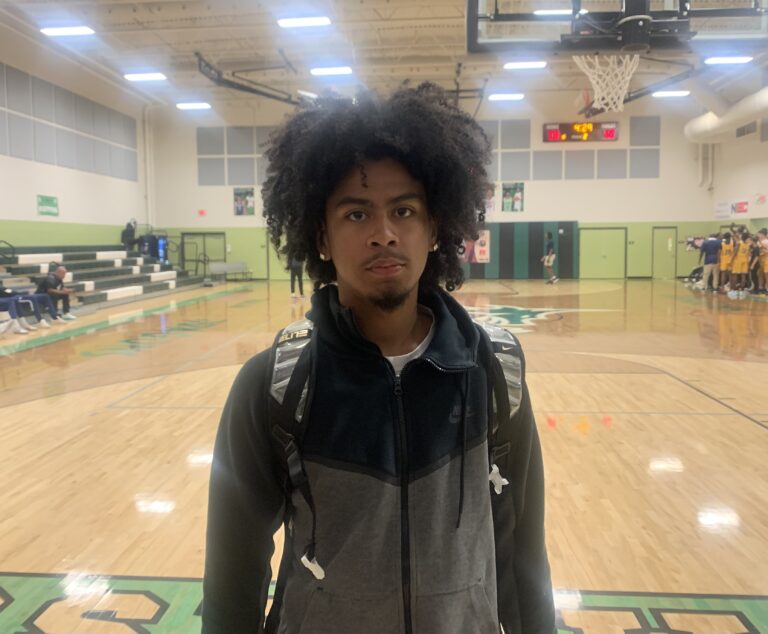 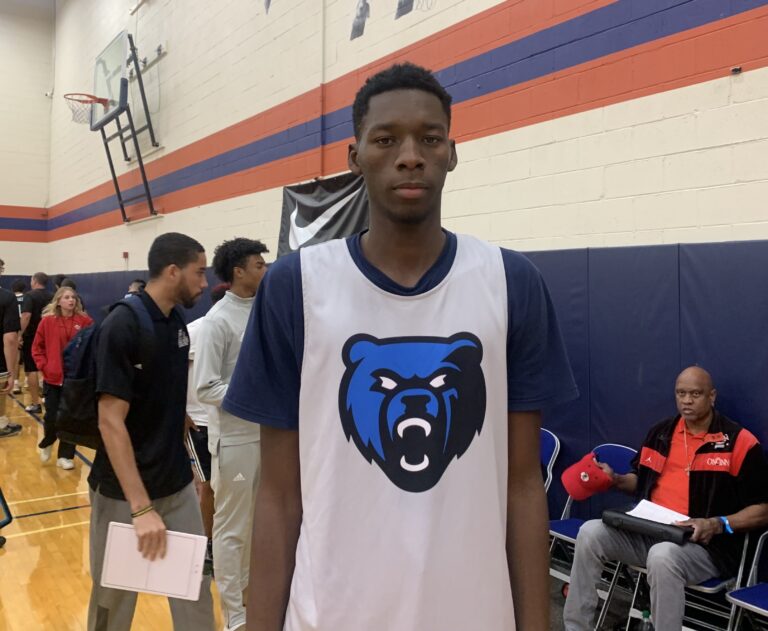 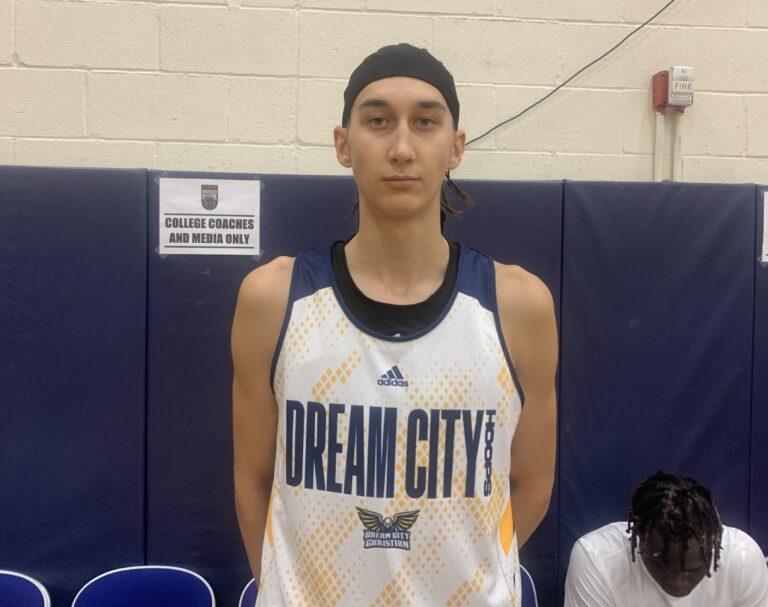 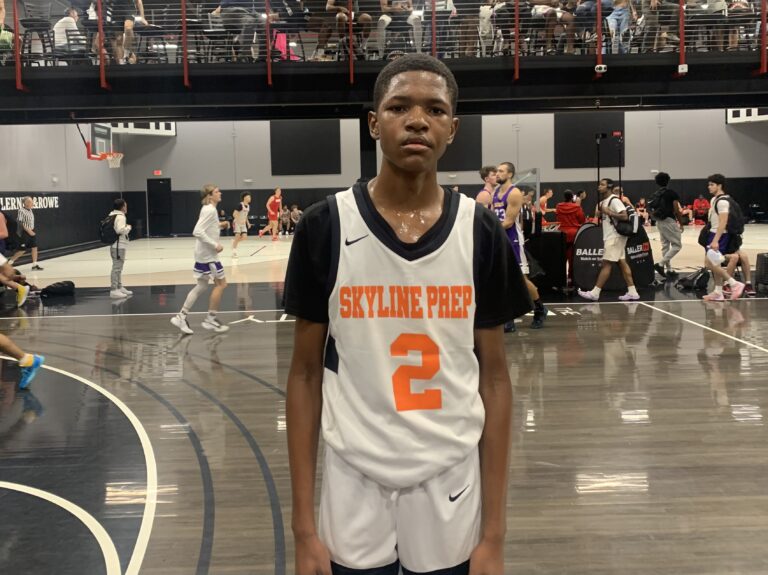