Drew has been involved in basketball since childhood. After his high school career he became an independent high school basketball recruiting analyst. Shortly after, AllMetroHoops found him, and he began writing articles for some of the top players in the nation for the site, as well as covering AAU and high school events, and helping with the Elite100 Showcase. He is also a freelance contributor for ZagsBlog of SportsNet New York. Recently, he began to work for Prep Hoops Indiana where he specializes in Southern Indiana recruiting. Drew can be reached at drewmessmer12@gmail.com or follow him on twitter at @InsideBBRecruit. 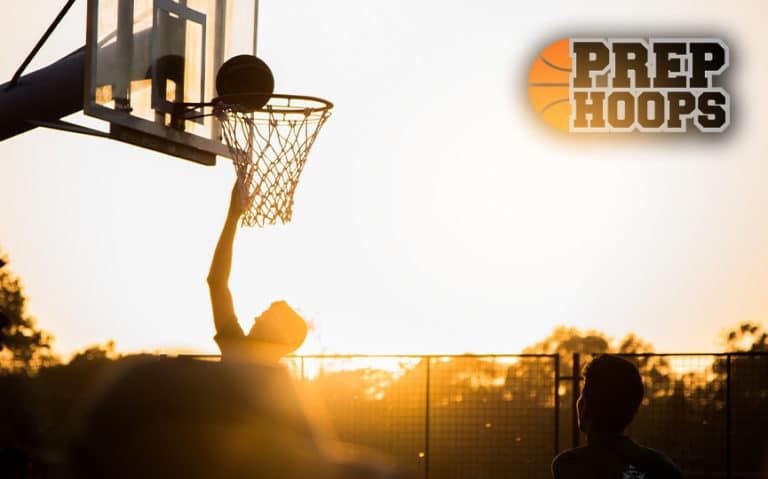