Since the age of five, Charles has been playing competitive basketball. After a solid high school career, he continued on to play college basketball for 2 years at the NAIA level at Davis College (NY) &amp; MACU (NC) before returning to Fayetteville, NC. Once he returned, he began working as a scout &amp; coach for Maximum Exposure Basketball as well as starting his organization called C3C Skills Academy, which was designed to help student athletes with workouts and to find college . In 2011, Charles was Hired by the Fayetteville Flight (ABA) as the team scout and Assistant for the 2012 season . During that time, Charles was also hired by BasketballElite.com as a scout and continues to work with this for this organization to do this very day . During his time with Basketball Elite, Charles and Marcus Shockley have worked together to run the Fab 40 Exposure camp for under-recruited players that live in Eastern NC. In June 2016, Charles signed on to join the Prep Hoops team. He has a true love and desire to help and advise all young student athletes as well as letting his light shine as a Christian. I Corinthians 10:31 "Whether therefore ye eat , drink , or whatsoever Ye do , do all to the glory of God." 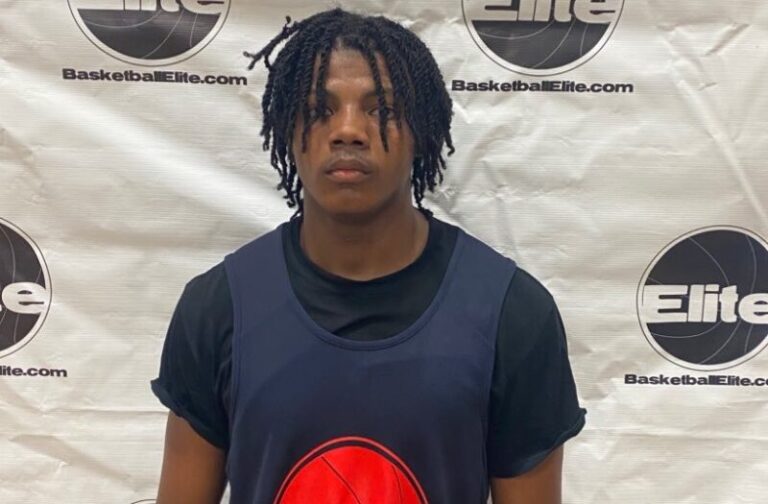 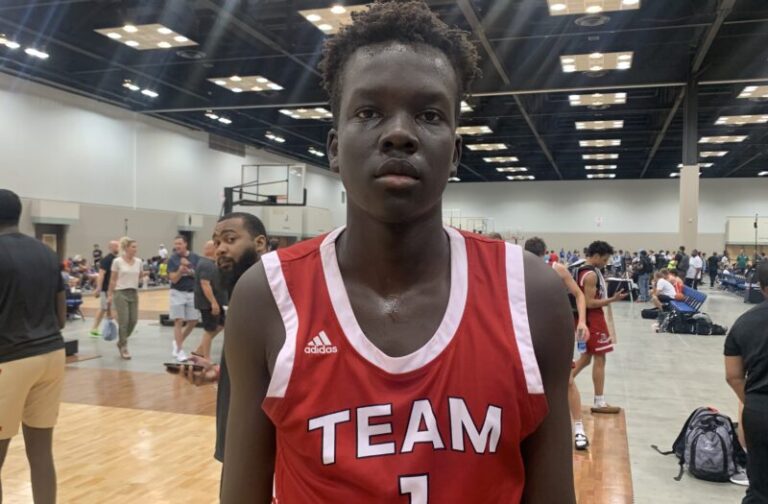 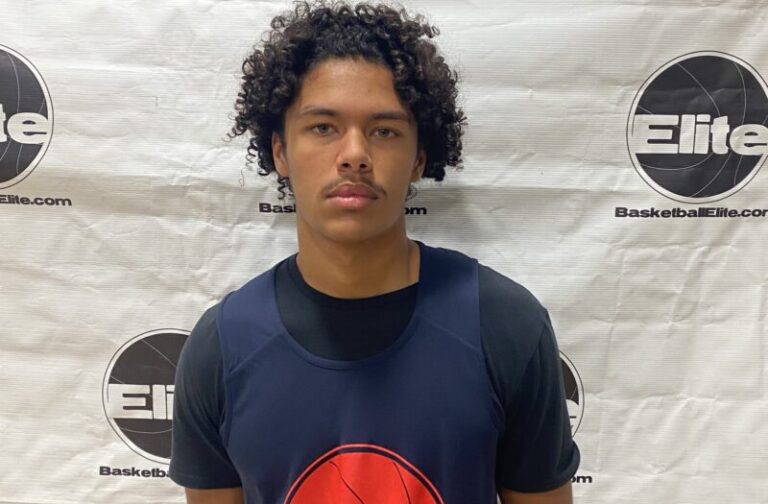 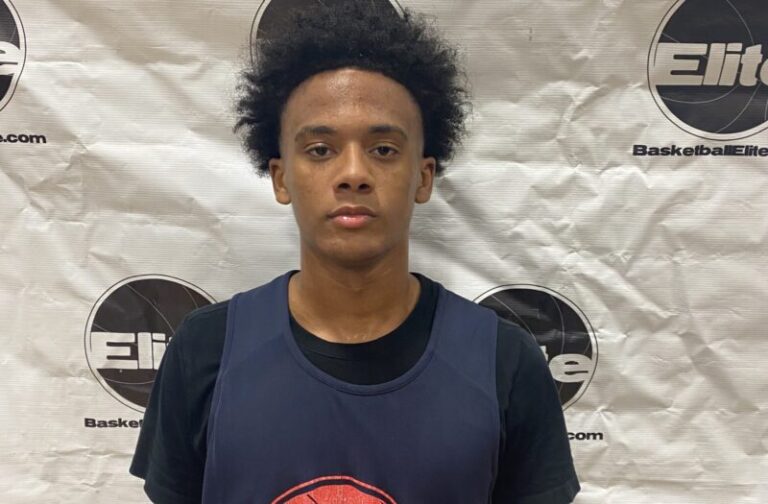 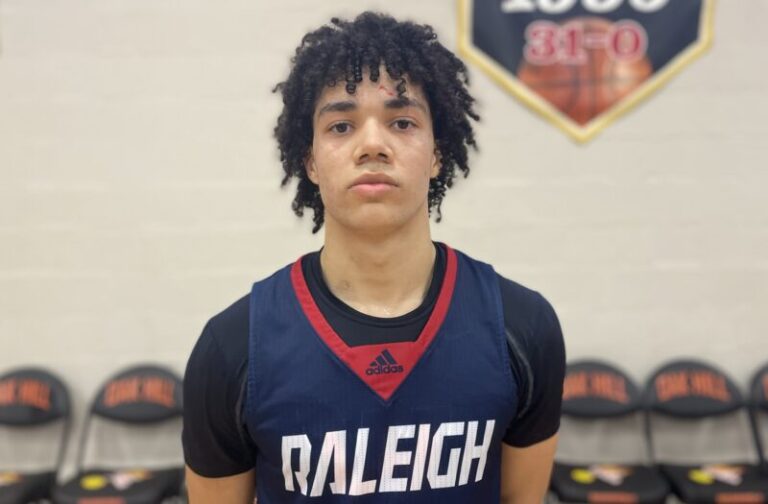 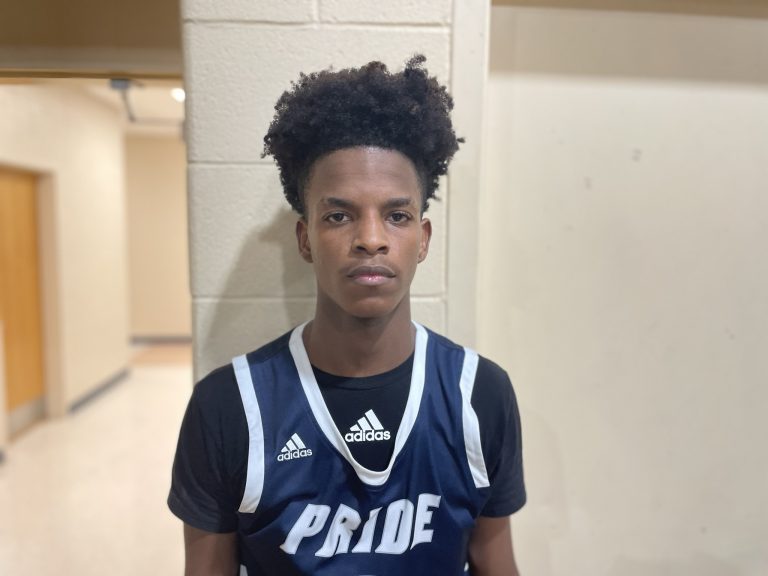 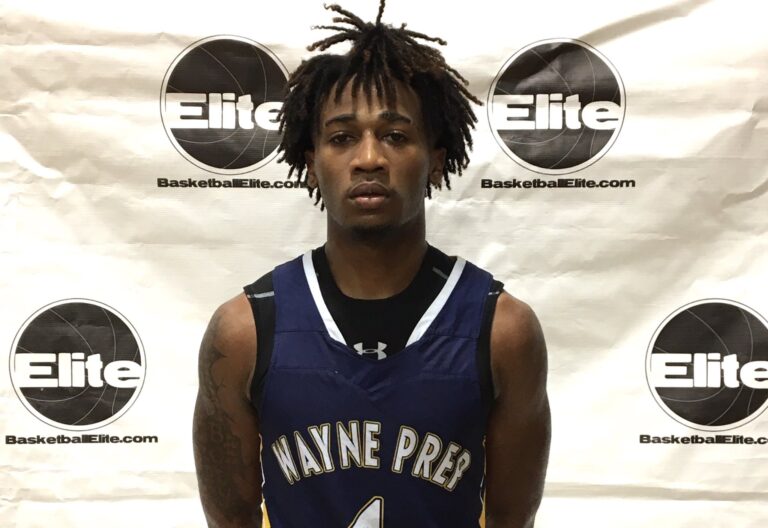 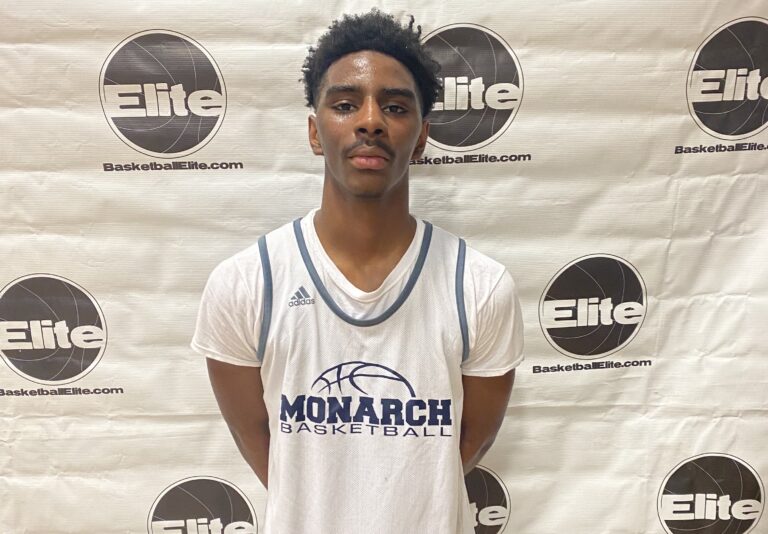 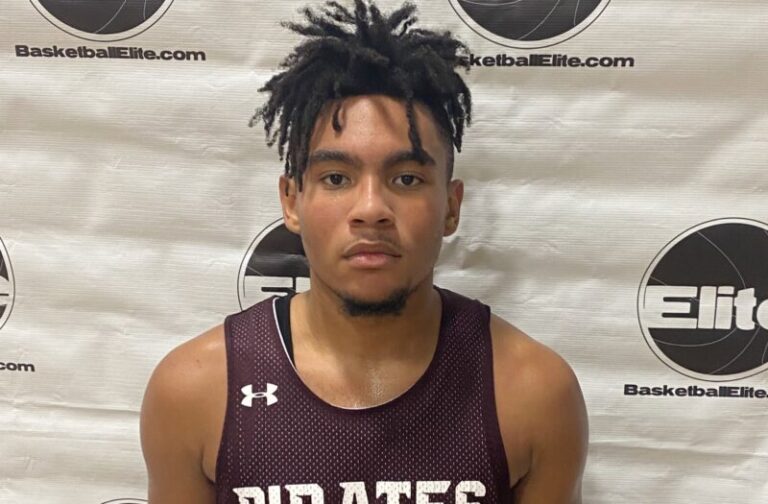 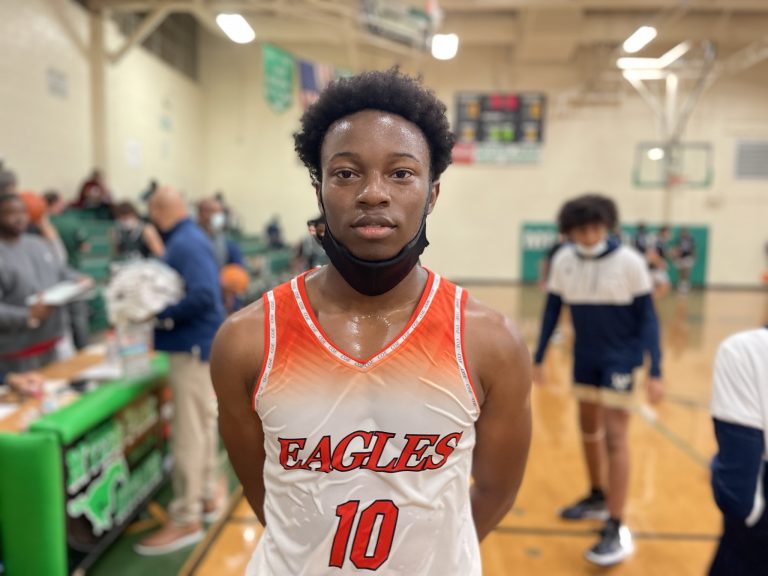 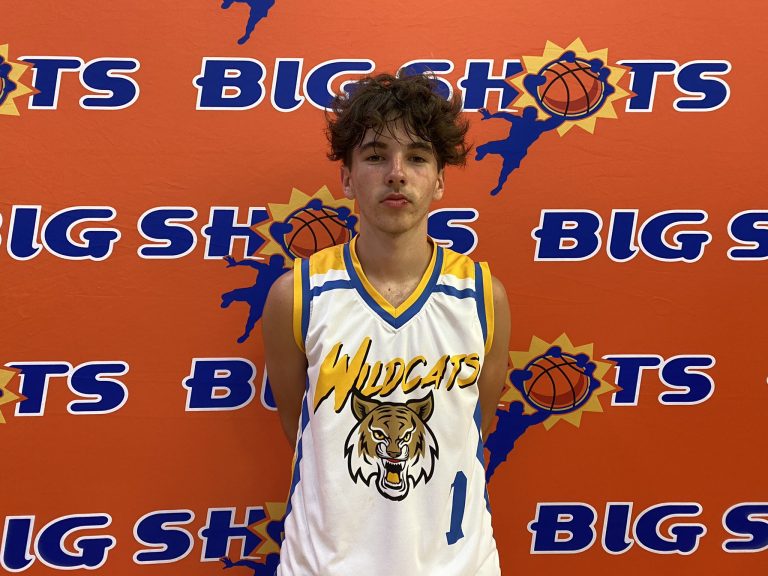 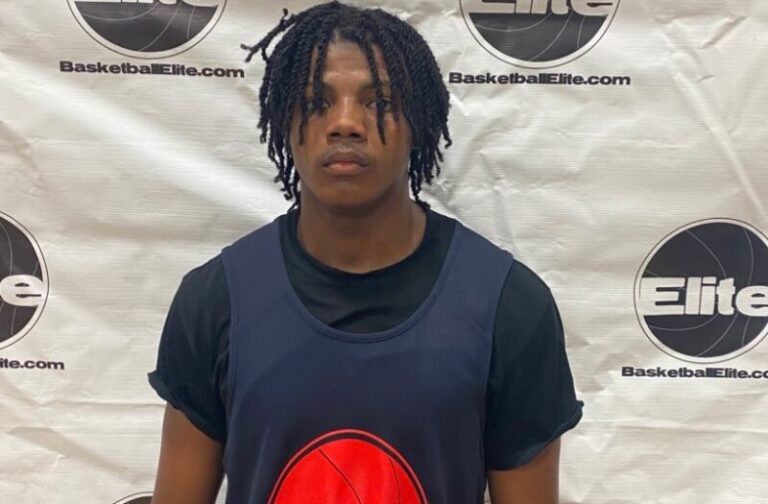 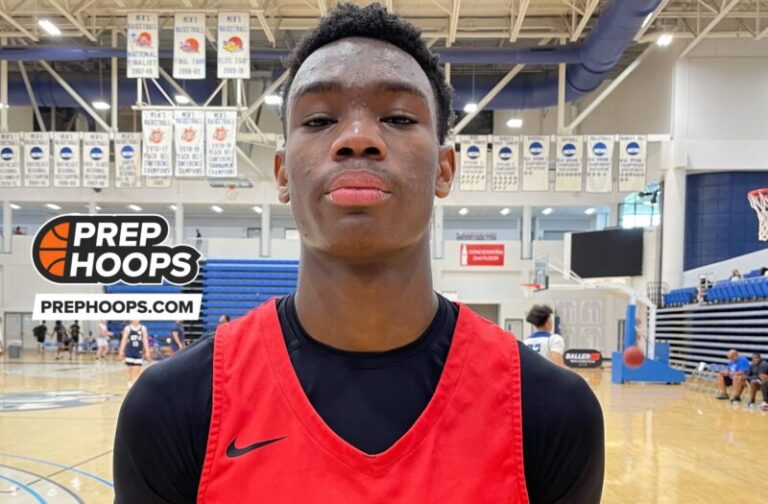 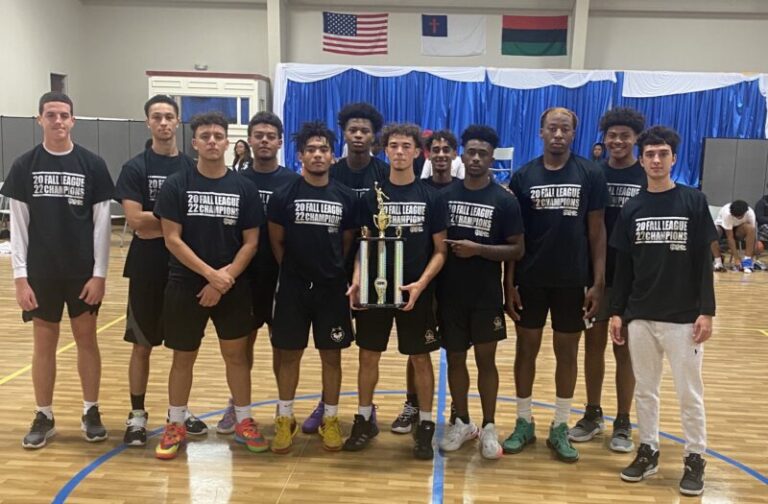 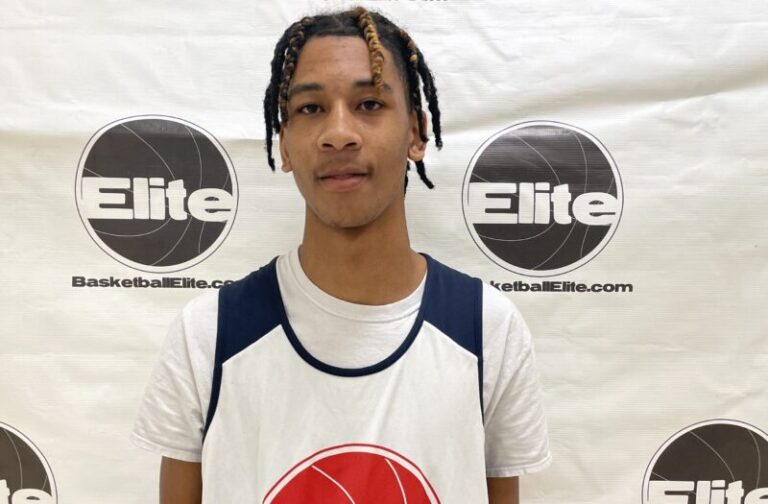 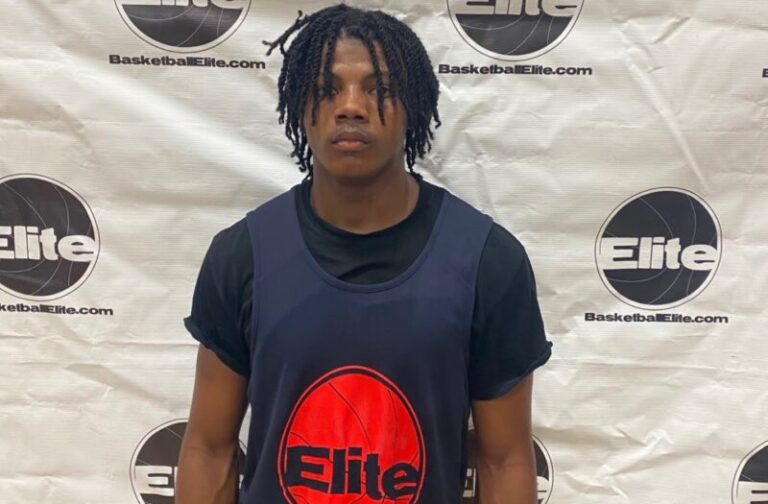 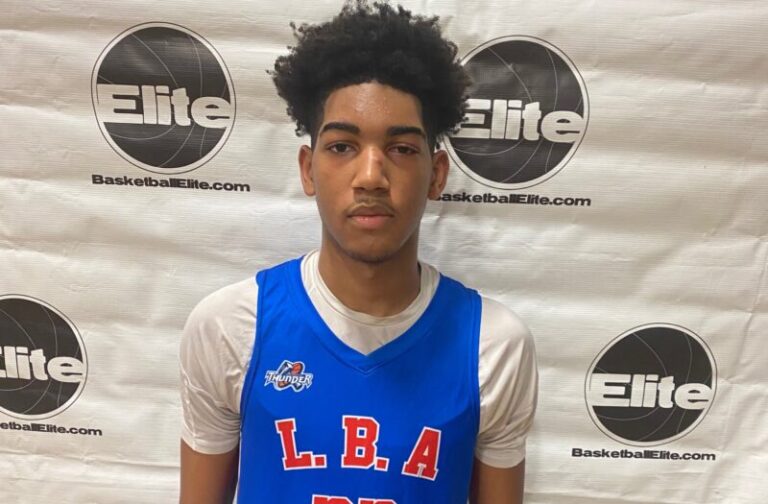 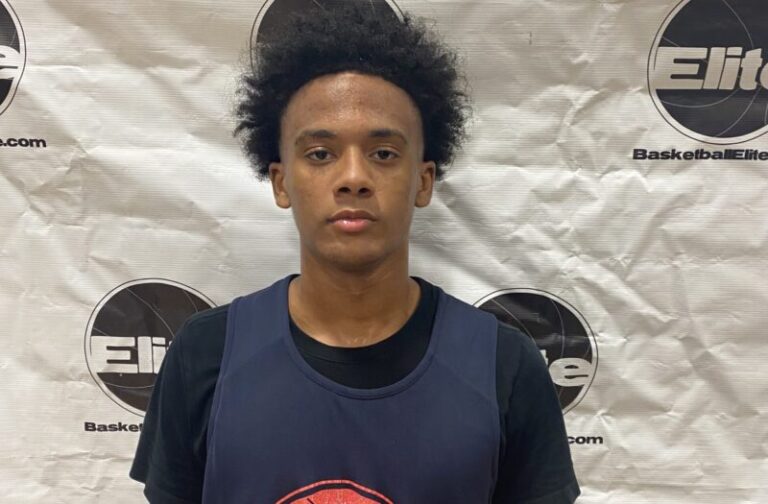 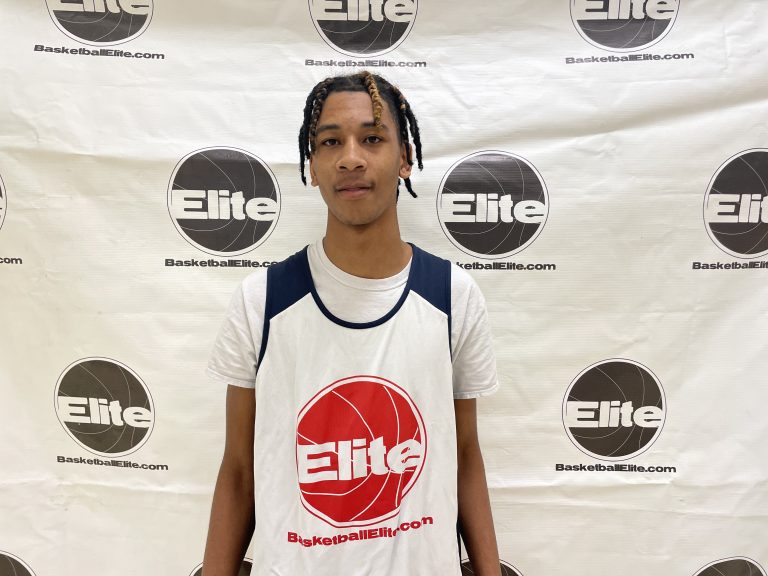 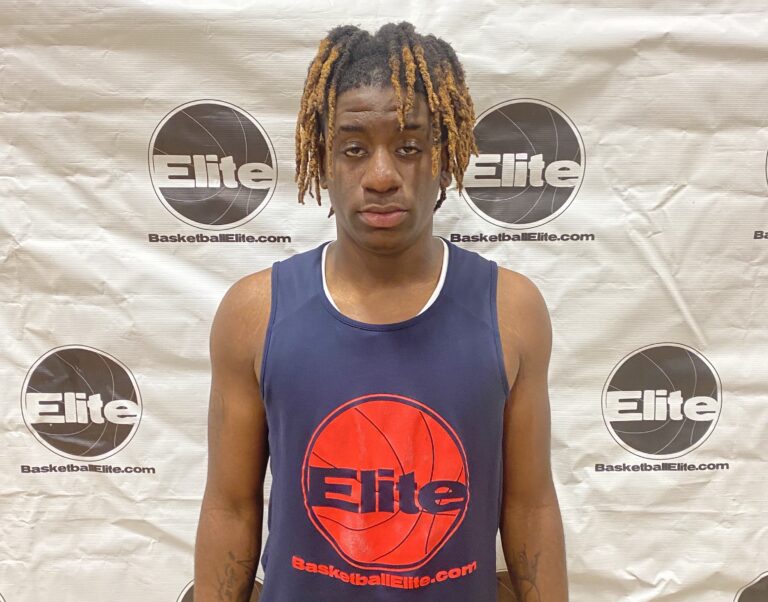