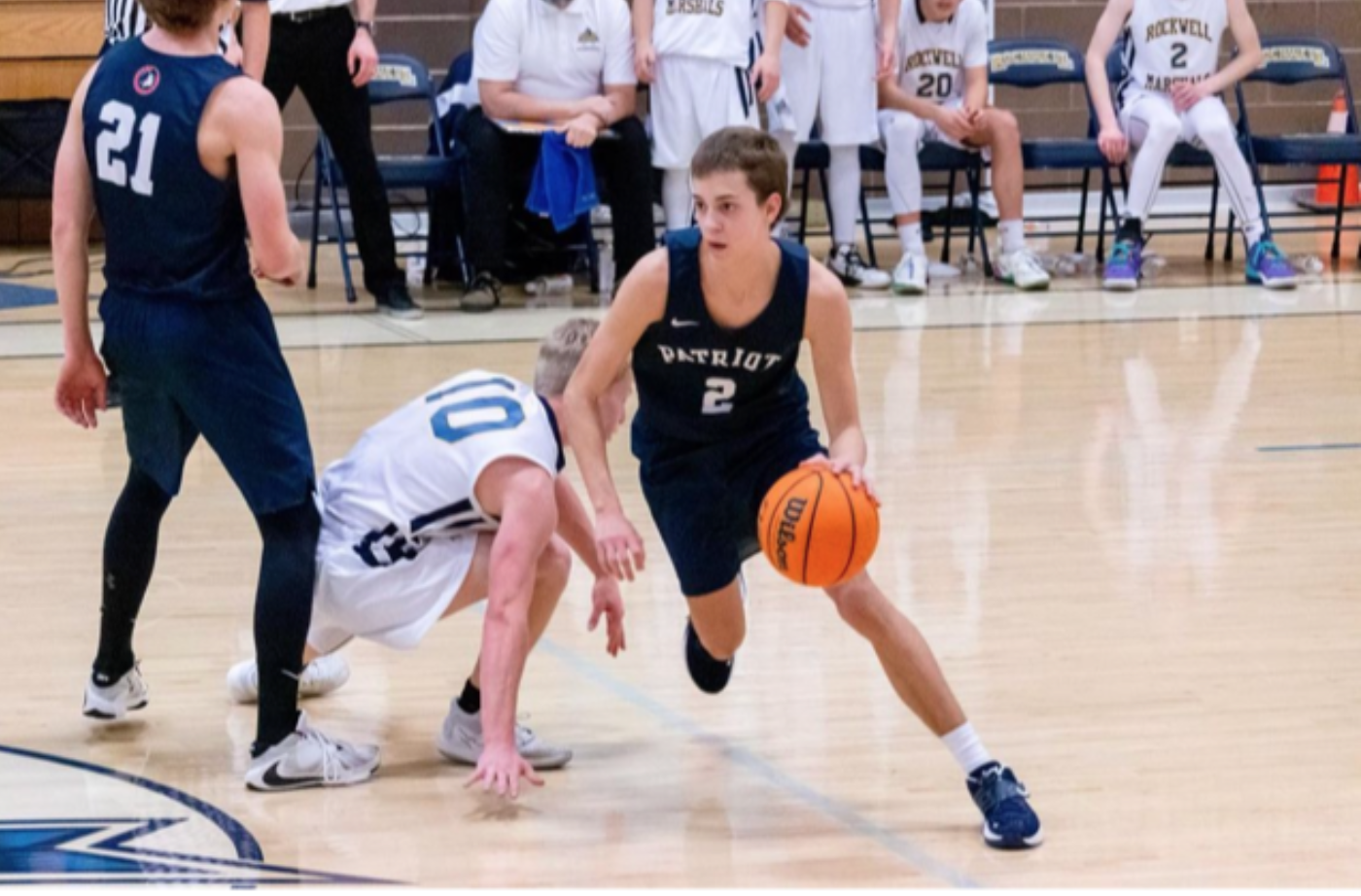 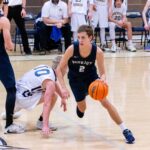 Small Schools get it started as some of the 3A-1A schools started playing and there have been some great games and a few players showing out. Here is a few of those players that played well in what we are calling Week 0.

A Couple of Small School Players to Watch

Dawson has had two games under his belt and his ability to shoot the ball is something to watch.

Kai has great size as a perimeter guard that can shoot the rock. He will be a tough cover in the small school divisions

Millard has themselves an athlete that will be a stat stuffer all season as he can shoot and find other was to score the ball.

Off the radar due to the rural area he plays in but with great size and a young forward Buck has shown he can clean up the boards and make easy buckets down near the paint. He will be a player to watch as the small school a few miles East of Park City often gets some good athletes.

Komy is putting up some killer numbers in 3 games already. We will need to come watch some more of him as he is killing it.

Thw wait is over as one of the best small school players in the state made his debut and he did not let this opportunity slip away as he put up a 23 spot and he was just better than everyone on the floor. It is going to be hard to keep him under 20 points a game this year from what we are seeing. He is that sleeper off the radar prospect because he plays for a small private school, but he is a small school dream, so NWAC and D2’s need to come through and watch him play.