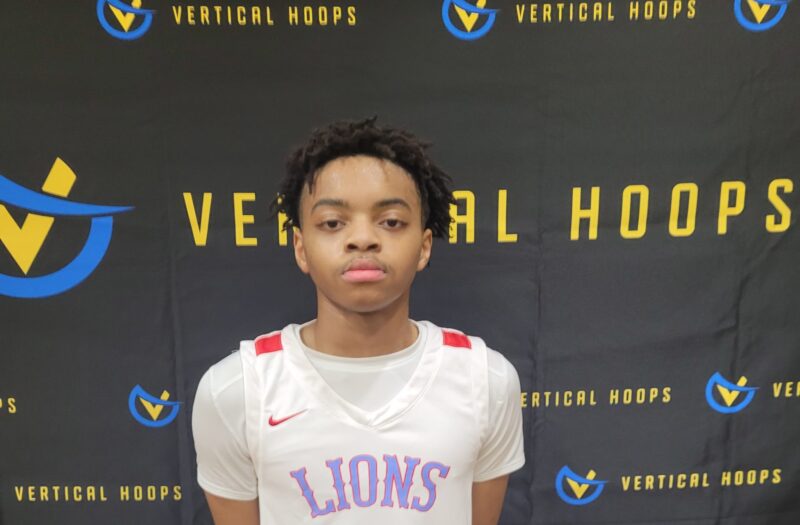 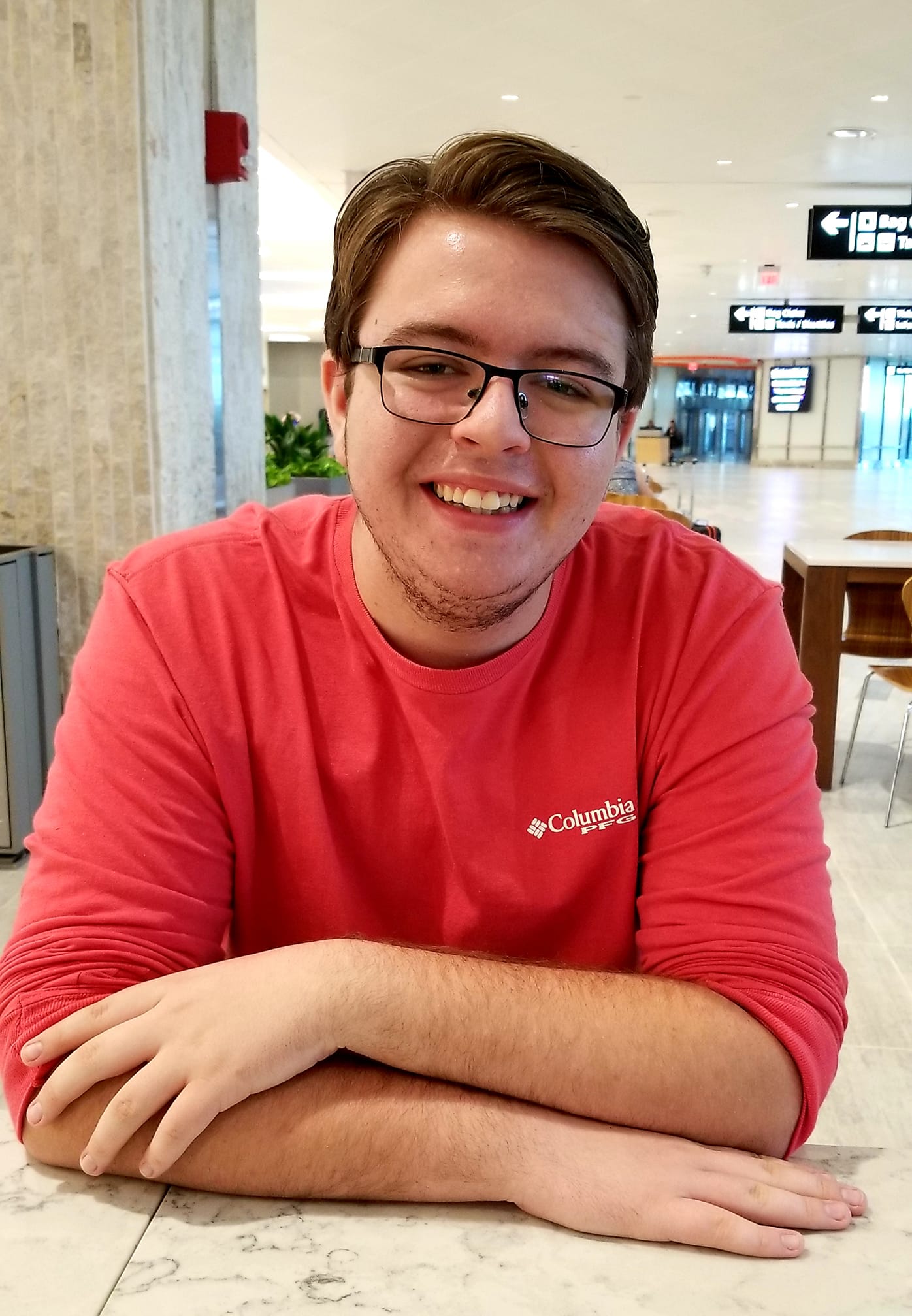 Last weekend, the best of the best Power 5 Conference teams converged on West Haven, CT to compete in the Vertical Hoops Prep Showcase. During the 8 game event over 2 days, the very best of New England’s prep basketball teams went at it. With a tantalizing combination of new schools and fresh talent alongside some of the best established programs in the nation, this event was an absolute show from start to finish. Here’s the third group of guys who really got after it throughout the weekend!

Houston put on a show in his team’s win over Bridgeport Prep. Houston knocked down SEVEN threes (!!) and finished with 27 points on some insane shooting splits. His shooting versatility was on full display: it didn’t matter if he was being tightly guarded by some of Bridgeport’s aggressive defenders or if he was wide open, every time the ball went in the air it felt like it was going to go in. You can also give Houston credit for knowing how to get open; he found him self completely alone several times throughout the game. Houston was (supposedly) recently promoted to the team’s AAA team from their AA team after an insane summer where he put up near 100,000 shots. With a mindset like that and the results starting to pour in, Houston is living proof that you can turn heads if you work hard. And turn heads he did! Someone needs to take a chance on this kid.

No typos here: Busche Academy has hit the jackpot in 14 YEAR OLD Erhun Oswin from Benin-Edo, Nigeria. As a freshman, Oswin averaged 15 points, 12 rebounds and 4.5 blocks through the two-game weekend. At 6-10, Erhun was clearly jumping with his head at the rim and dunking everything. Even matched up against Bridgeport’s own 6-10 big man in Isaac Munkadi, Oswin was NOT fazed in the slightest. He has good feet, a shockingly good free throw shot, and a knack for rejecting anything that comes near him in the paint. As a 2026 prospect, they don’t get much better than Oswin. With 3 years left to develop, this kid could become a REAL ISSUE in the next few years. Keep an eye out, because he will be running New England prep basketball until 2026.

Duncan is a kid who has made leaps and bounds since the first time I watched him play. Not only does he play with more urgency, but he just looks the part. At 6-5 and lanky but strong, Que fits the model of a modern day two guard, with a jumper to back it up. He can get shots off over bigger defenders due to his length and quick shooting motion. And he makes them with deadly accuracy. He’s also improved tenfold at going to the basket. Where he once was a more passive offensive option, Duncan was unafraid in getting downhill and finishing on some tough Redemption Christian defenders. While his game speaks for itself, what speaks more to me is just how much Duncan has improved over the course of the year. I will not lie, I was not always high on his game, but with the way he’s improved, I will shout his name to any Division 1 coach who will listen. He’s a bucket, a go-getter, and a kid who can flat out get the job done. Watch him closely.