Up and Coming Prospects 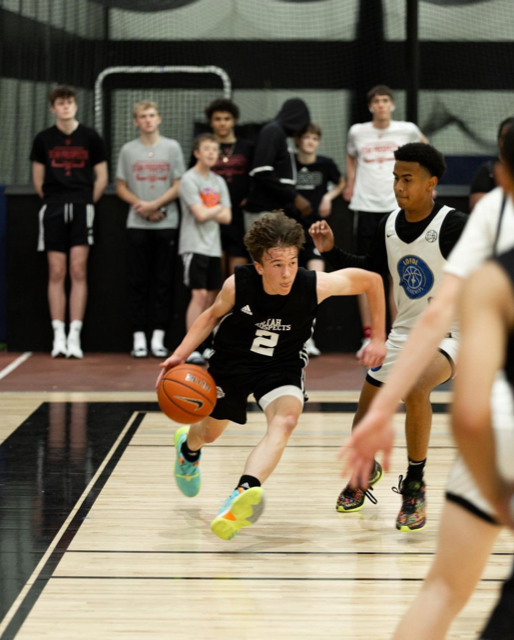 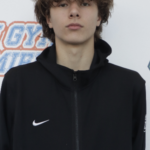 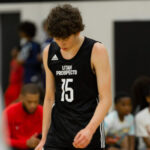 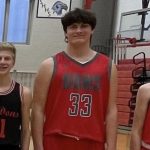 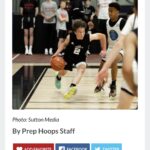 Let’s take a little dive into the up and coming prospects that you might want to get an early jump start on as they commence their high school season as new comers. Here is Part 1 of these young hoopers.

Soren has really changed in the past few months before entering his freshman season. he has added some lbs. and he has also added a few inches that bring him to around 6’8 or so. With a few bigs developing over at Highland there will be opportunities for him to develop at a great pace and get some run at the JV level and likely see some scattered minutes on varsity to see what he can do playing up. He will provide depth depending on if his team plays fast and they get players in and out. Soren can fly up and down the floor and he can also stretch the floor as he continues to develop the mid-range and outside game. The ceiling on this kid is high and it will come down to if he can defend and be a threat on offense at all times. He will be a good one that will go against good competition in a tough region.

Last season Mountain View was not very good but they did get those young talented players on the floor. Bryce is just that a young talented player that has strength and he has an endless motor. He does not complain about shot attempts or touches he is a junkyard dog out there just doing what he needs to do to to help his team achieve success. He s a great trail SF that will eventually transform his game into a wing. Look for him to play varsity right away as his school needs guys that can produce now as they play in a competitive region.

Aaron was a very dominant player before he entered high school and he showed that he is a next level football player as he has received a lot of interest and some offers already. With his size and mobility he can really hold it down defensively on the post and he can make some good strong moves near the rim. That back to the basket game is something that separates him from a few other bigs but he will have an opportunity to go up against some other bigs in his region. He will be a player to track as he sees more time on the floor as a varsity player.

Nothing better than getting a smart and high IQ player that has had some high level experience and that is exactly what Skyridge is getting in Davis. He is a blur on the floor and he knows how to get down hill in a hurry. When he learns how to run the pick n’ roll with his current team he will be a very valuable player on the floor. On a side note Skyridge runs some great sets that have multiple options and Davis will learn in time and be a developing PG in the state.