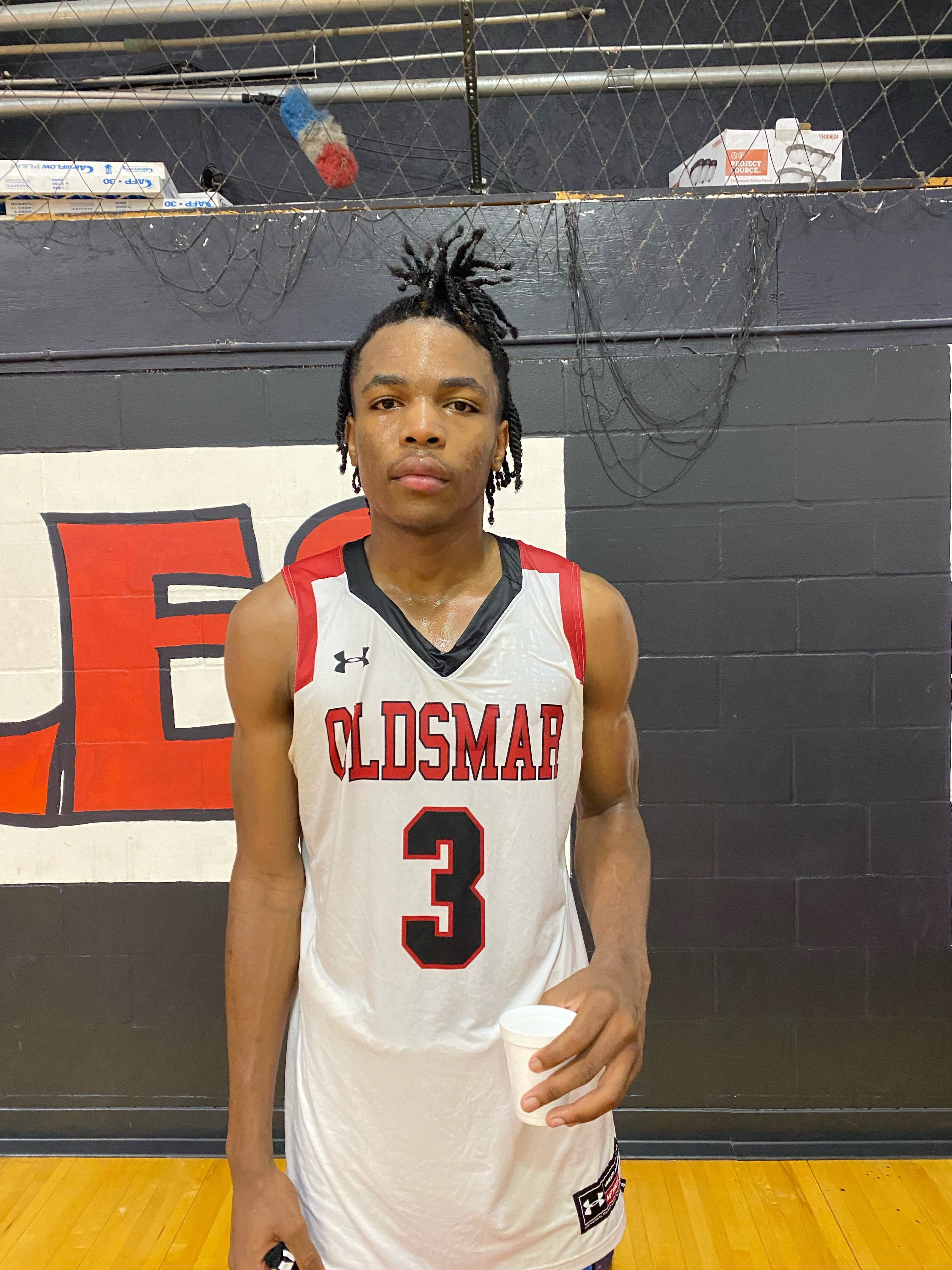 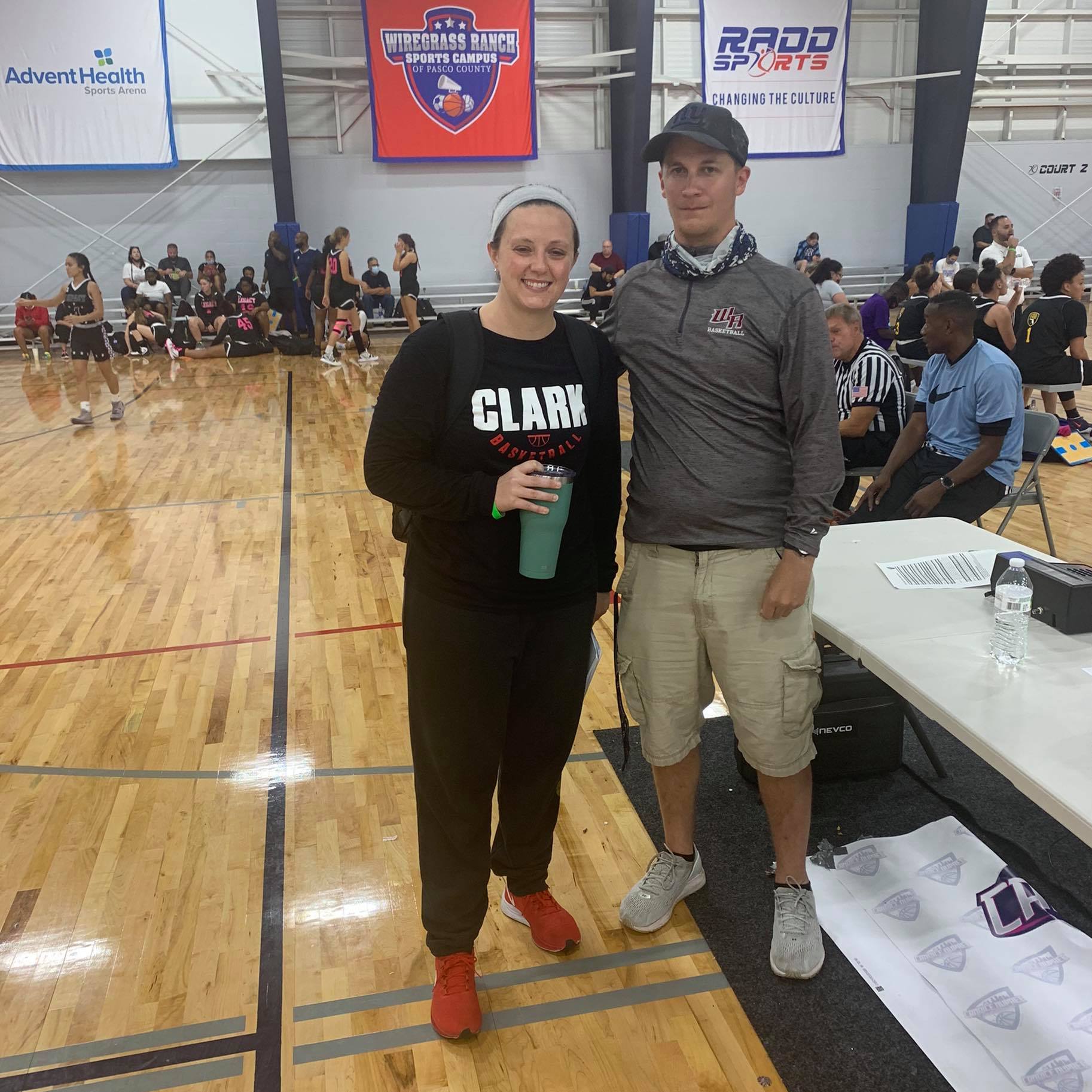 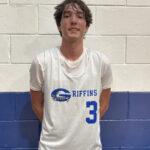 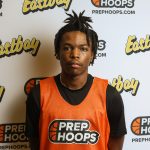 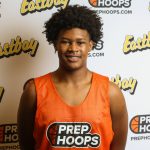 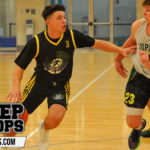 Jackson, an Evansville University signee finished with a double-double featuring 22 points and 10 rebounds in last night’s 91-61 win over AIM High. Jackson is noted to be a three-level scorer whether he’s finishing at the rim, pulling up from mid-range or from beyond the arc. Jackson was named All-SIAA First team as a junior last season in his first year playing at the level.

The 6-5 junior wing led Winter Haven in scoring last night, as he dropped 21 points in a 81-63 preseason win over Blake High School. Phillips can beat you in a variety of ways, as he’s known to be an inside-out scorer. Big junior season looming ahead for Phillips and his Winter Haven Blue Devils squad.

The 6-4 sophomore guard reeled in a game-high 20 points and 5 rebounds helping lead Wellington to a 75-30 preseason win over Miami Central. He is known for being a consistent shooter from beyond the arc and has a strong nose on the defensive end, averaging a steal per game last year. He started all 29 games for Wellington last season as a freshman.

The 6-1 sophomore guard contributed for 10 points and five assists, in last night’s 50-42 preseason loss to Immokalee. He happens to have a very quick release on his shot which makes it difficult for defenses to stop him. He averaged 9.7 points and 3.7 rebounds per game last season for Gateway Charter in 26 games played as a freshman.

MacGregor, a 6-0 junior point guard was lights out last night in the first half for Calvary Christian. He recorded 27 first half points for the Warriors helping lead in a 85-72 preseason win over Seffner Christian. MacGregor can hurt you in all three phases whether he’s getting his teammates involved, his defense and his will to score. MacGregor currently holds an offer from Stetson University.