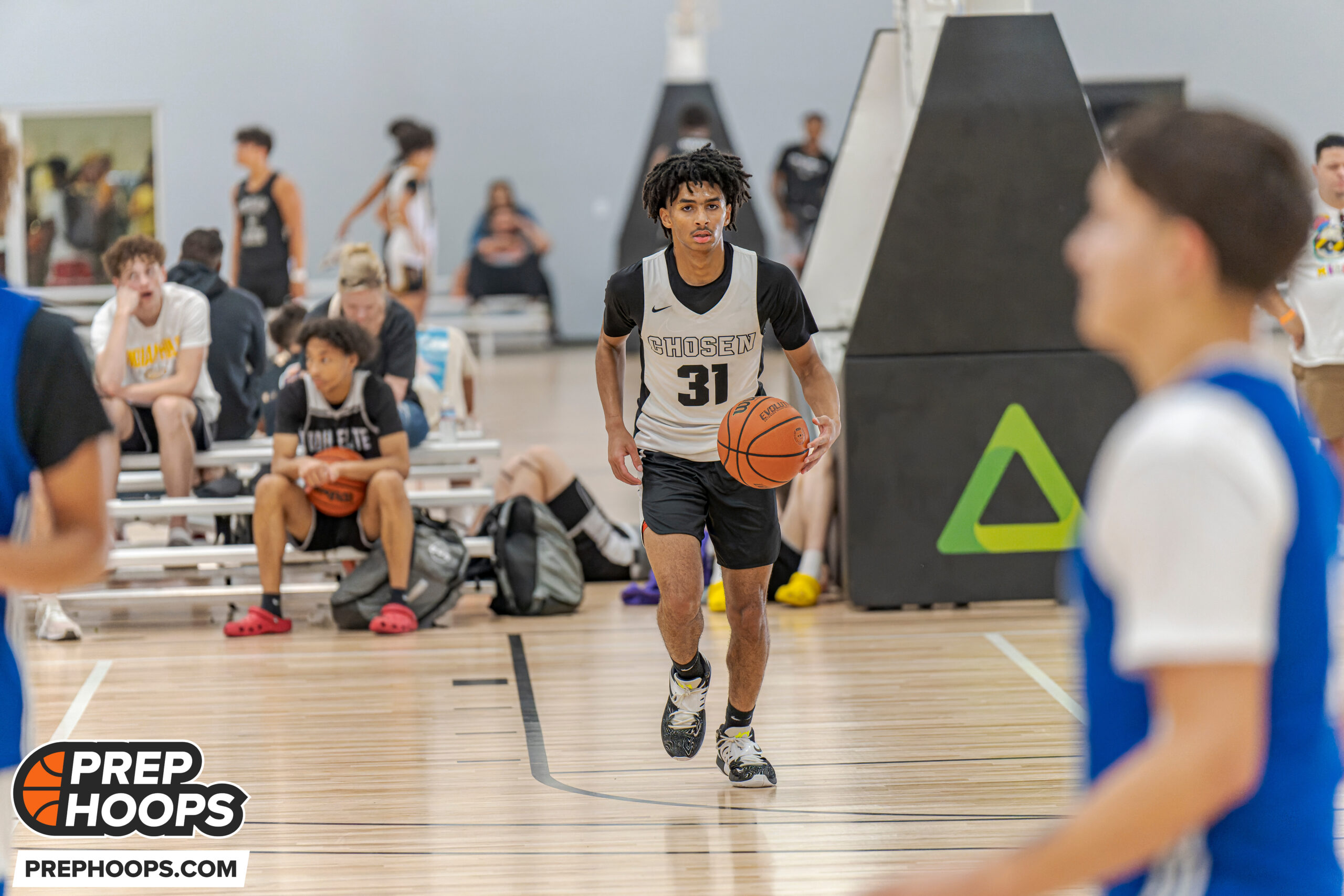 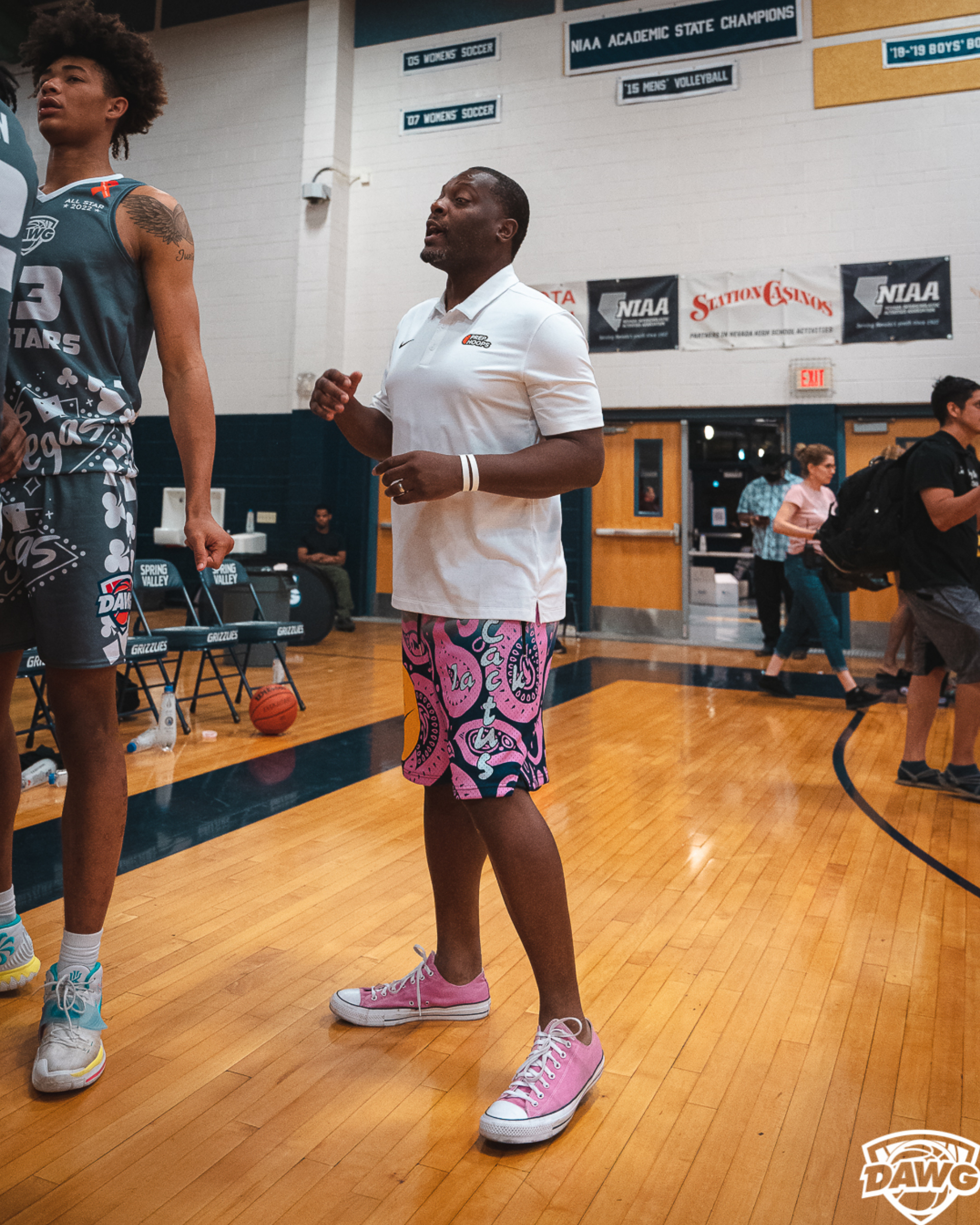 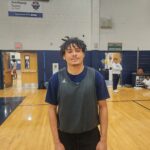 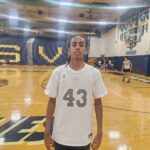 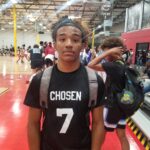 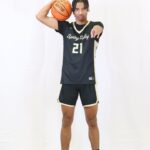 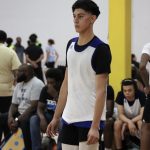 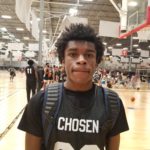 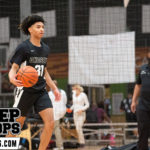 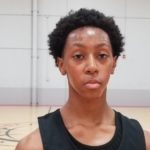 It used to be trendy for Coach Blair to “just try to stay out of last place”, after a run to the 4A state title game led by a team stacked with sophomore players, those days are over. There are expectations now at 3750 Buffalo drive, it feels different walking into the gym than it did 4 years ago. Coach Paul Blair has a full freshman team running on one side of the court, and a full JV practice going in the back. The freshman team is having a hard time falling instructions so they get to familiarize themselves by running lines. Coach Chuck is leading skill drills, challenging every player to challenge themselves. A few freshmen are running the scoreboard, and two new student managers have arrived to help promote the team. There’s a lot going on at Spring Valley. Despite making a state title game run with a young team, the Grizzlies have undergone a lot of turnover, having only 4 returners from last year’s squad. However, they have size, athleticism, and shooting, and a coach that is armed with resources and a new motto. “One game at a time” In this article, we preview the Spring Valley Grizzlies.

Cosby is going to make my top snipers list, and he showed why in the workout. The quick trigger guard is extremely accurate in catch and shoot situations, and has added some dribble drive ability to his game.

Look for Shemeless to be one of the better stretch bigs in 4A. The lefty loves to park himself in the corner and snip from behind the line. He grew a little over the summer and is now coming in at 6’6 giving the Grizzles another big man, even though he will proably spend time on the perimeter.

McCall played a key role for the 4A state runner ups. He is one of the most underatted shooters in the state with a quick trigger and the ability to shoot it accurately from range. He spent a lot of time in the summer working on his body, putting on muscle in his upper frame.

Oz has improved his game quite a bit in the last 6 months. He had always been one of the top bangers, and glue guys in the state, nows he’s added to his game. It was fun seeing him knock down jumpers during the Jamboree this past weekend, and his overall perimeter game including his ball skills and shooting has improved.

Mabry is going to be one of my darkhorse canidates for 4A POY. He is a high flyer that gets off the ground, and like OZ, He’s improved his offensive game stretching it out to the perimeter. He’s been a lot more aggressive attacking the rim, and his production on the glass and around the rim will be valuable.

Daniel is working his way into football shape. He’ll add depth to the squad, along with some defensive versatility.

Shuford adds to the perimeter depth of the squad. He’ll be called on to defend both backcourt spots as well as handle the ball against pressure.

Look for Ned to be a canidate for breakout player of the year. The PG has put in the work showing consistent productivity throughout his play in the summer. He’s quick and does a great job impacting games with his defense and transition scoring ability. I expect him to play both on and off the ball for the Grizzlies this season.

Adem is the reigning 4A player of the year and a no brainer for this spot. The states leading scorer is one of the top playmakers in the state. As if it could be possible, he looks like he’s gotten even better. Adem has added muscle and explosion to his game. Combine that with his other wordly shot making ability and it’s easy to see how he earned top 100 player recognition, and is a fast rising prospect.