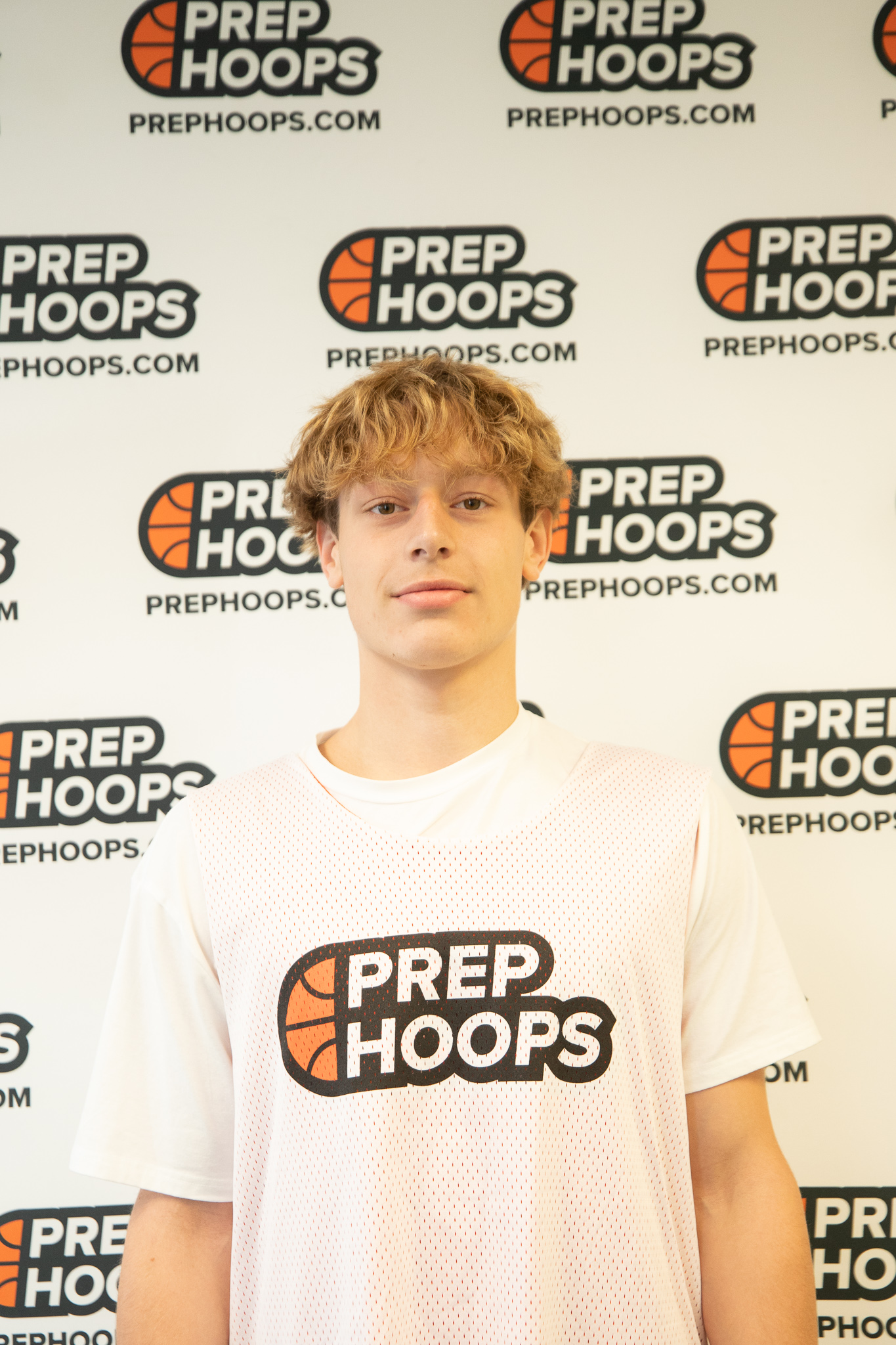 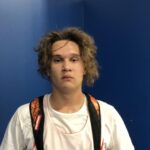 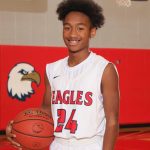 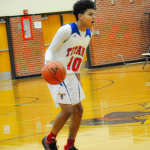 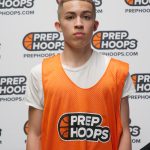 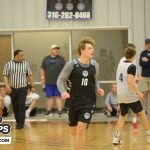 Prep Hoops scouts expect big things from a handful of sophomores based almost solely upon what we observed from them this past summer. We are looking forward to seeing what guys like Jayden Brown

But there were several 2025s who got extensive opportunities as freshmen and they excelled. Here are a few “Super Sophomore” guards who made their mark as ninth graders:

Allen was given a great opportunity to shine as a ninth grader for a pretty good Weskan team. He stepped into a lineup with several seniors and was given the green light to lead the team in shot attempts by more than 100 shots. He didn’t shoot a great percentage but accounted for 16 points per game. He held his own with the older opponents, grabbing 6 rebounds and ripping off 2.5 steals a game.

Cramer stepped into the lineup and his rugged and pesky style played well. He is a quick point guard who doesn’t back down from a challenge, so playing older opponents didn’t faze him. He accounted for 13 points while running a traditional point guard style. He dished out 4.5 assists and gave the Hornets 4 steals per game.

MBoule led his varsity team in scoring as a freshman. He attacked defenses with his fine handle and ability to penetrate and create. He drew fouls and knocked down an impressive 82 percent of foul shots. He shot a solid 37 percent from deep too.

More than any other ninth grader, Shafer showed that the bright lights of varsity ball were not going to intimidate him. He drilled the winning shot at the state championship game at the end of his freshman season. Shafer was solid throughout the season, giving the Jackrabbits 8 points and 2.5 assists per game as a support to a couple of really good juniors.

A lot of freshmen excel on the varsity level despite being somewhat underdeveloped physically. Not Peters. He came in with the size, strength and explosiveness to hang with older guards. He took a big role immediately and performed well, scoring in double figures consistently using a variety of skills.

Watson led his high school team to the state tournament, averaging 10 points per game. He’s a blur with the ball and plays with or without the ball in his hands equally well. For his leadership and production, Watson earned honorable mention on the 6A level as a ninth grader.