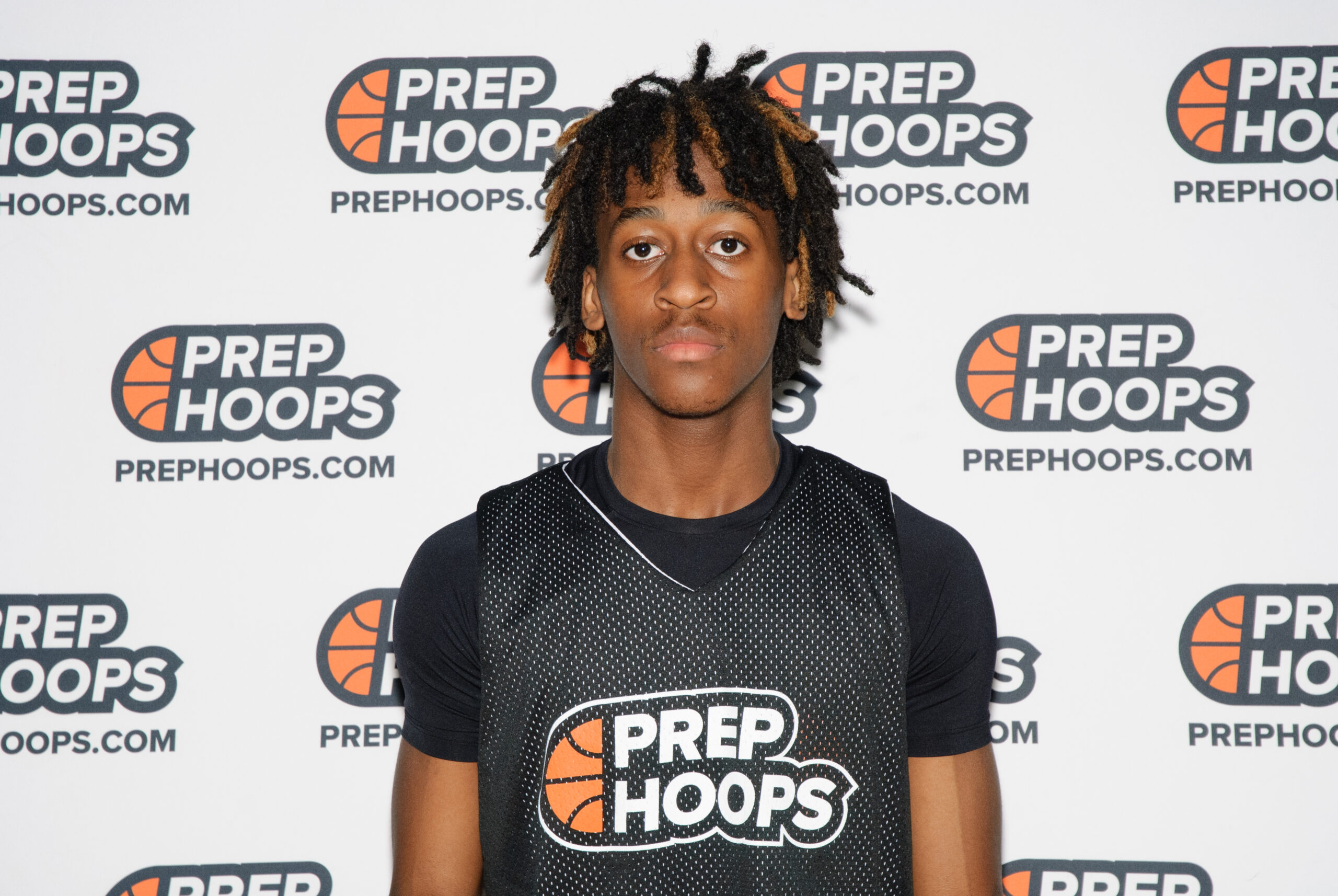 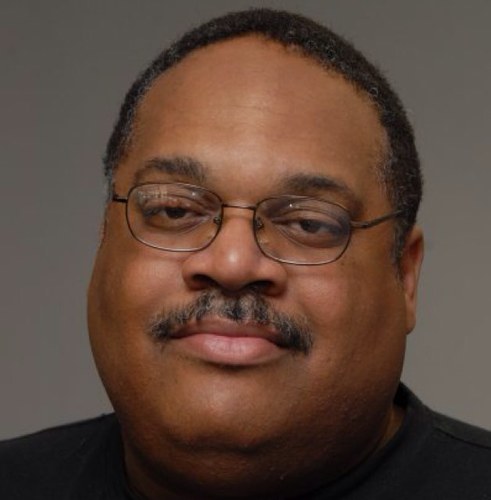 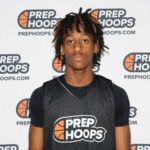 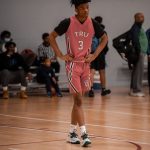 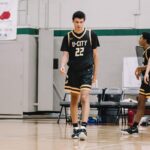 Prep Hoops Missouri continues its preseason previews with a look at the St Louis Suburban Conference Green Division. It should be very competitive with teams such as McCluer North, Ritenour, Parkway South and University City in the mix.

Grayson Rogers (Ritenour): A 6’2 2023 guard who returns after earning All-Conference honors last season. He is a versatile offensive player who averaged 17 points a game as a junior.