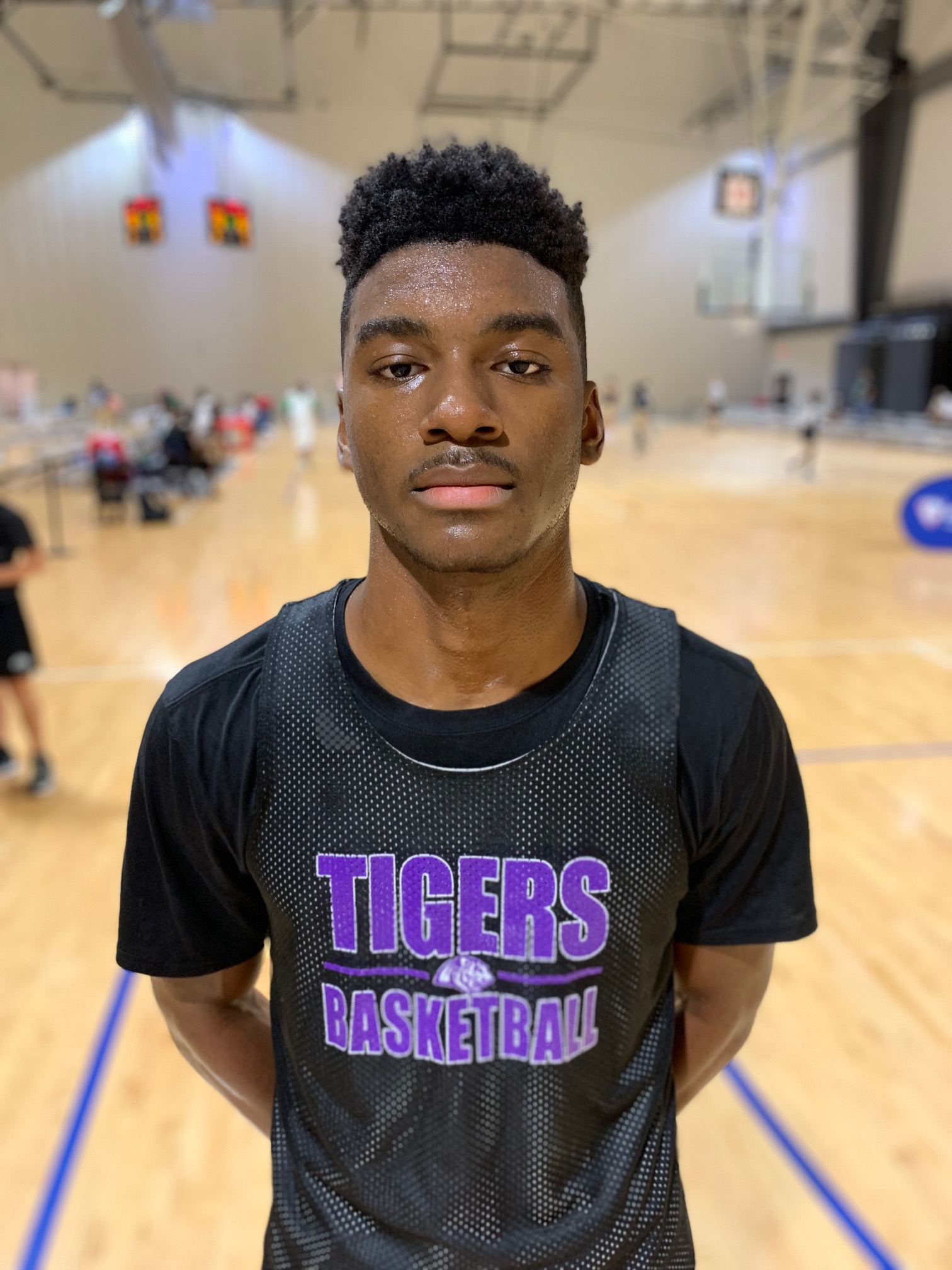 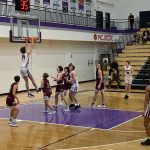 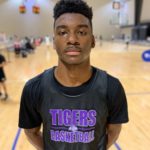 On of the biggest stock risers from Tuesday’s scrimmage vs. King’s Ridge had to be Dastin Hart Dastin Hart 6’5″ | PF Cherokee | 2023 State GA . At around 6-foot-5, Hart played above the rim and showcased a lot of skill. He stymied the Tigers’ height advantage, using his physicality to secure the paint. Offensively, Hart helped stretch the floor with a pair of threes and converted an And-1 inside. Dastin brings great energy and a reliable motor. In total, Hart finished with 13 points, 4 rebounds, 1 steal and 2 blocks. For a small team as far as Class 7A is considered, Hart is an integral piece that must solidify the interior nightly while exploiting mismatches against taller opponents.

Coming off knee surgery, even without his explosive lift Micah was still good enough to provide King’s Ridge with 12 points, six coming in the fourth quarter. Hoover scored his points in bunches, netting his first six in a row in the second quarter, keyed by a strong baseline drive. As the season wears on, expect Hoover to get his legs back under him. Tuesday was a positive sign in showing that he can still be effective without having his bounce early in the season.

Cole Kirouac 6’10” | PF North Forsyth | 2024 State GA , it’s easy to see why Wilbanks is likely the best player in Hall County, but the scary part is that he isn’t even scratching the surface of his potential. Wilbanks is an interesting 6-foot-5 forward that plays with an endless motor and springy legs. He flies in for offensive rebounds mercilessly, leaping over opponents to keep the ball alive, often volleying the ball on the glass before using his quick second leap to secure the rebound and finish on balance the second time. Wilbanks can play inside and out. He’s unorthodox with his form as he doesn’t look to be squared when he shoots on the perimeter and falls off to the left when attempting free throws, but Wilbanks remains a threat to knock down shots when left open. Colton runs the floor hard for transition points and is quick to leap into passing lanes. If Wilbanks chooses to pursue basketball at the next level instead of baseball, he could be an interesting stock riser that likely isn’t on many college radars right now considering he doesn’t play travel ball. D-III and NAIA schools will want to be familiar with his game. If he continues to improve and polishes up some areas, D-II wouldn’t be a stretch.

Brayden Turner Brayden Turner 6’4″ | SF North Forsyth | 2024 GA is a valuable swingman that hits shots. At 6-foot-4, Turner has nice size to his frame. He’s able to help out on the glass and can hold his own when defending larger players inside. Where Brayden’s bread is buttered is behind the three-point line. He does major damage in the corners. Turner tallied 15 points, 7 rebounds and 1 assist.

Kirouac recorded 10 points, 15 rebounds, 2 assists and 2 blocks in a loss to Chestatee. He scored on three dunks and could have had more points but had an off night at the line going 2-7. The lefty easily plays above the rim and alters shots inside. He does a good job of keeping a wide base when posting up.