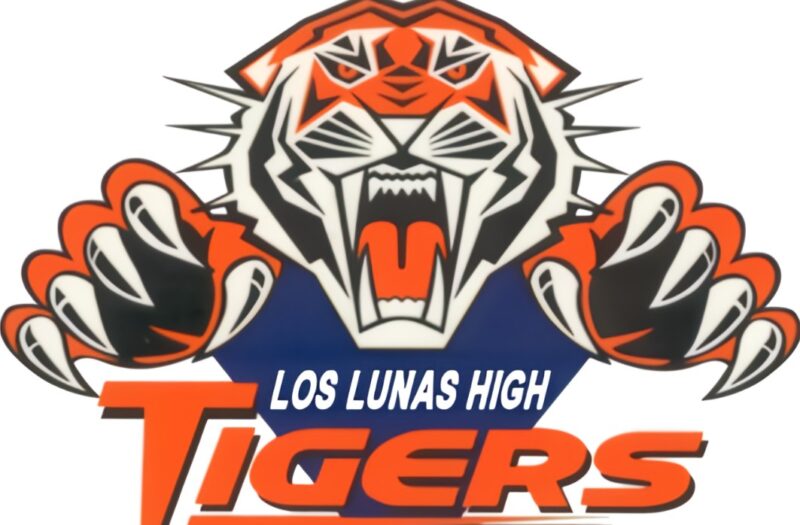 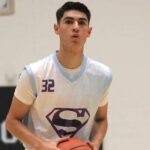 Last Season: The Los Lunas Tigers finished the 2021-22 season 21-9 overall. After a slow start, Los Lunas ended the regular season on a twelve-game winning streak and won the 5A-District 5 Title going 10-0 in district play. They secured the 6th seed in the 5A Boys State Tournament and defeated #11 Cleveland at home in the First Round of the Playoffs. The Tigers season ended on the road vs #3 La Cueva in the Quarterfinals.

Analysis: The Los Lunas Tigers are led by Travis Julian who has one of the best coaching resumes in New Mexico High School Basketball. This will be his 11th season at the helm and is one the longest tenured coaches in the state. In his first ten seasons he’s compiled a 207-77 record with a 72.8 winning percentage. In that span he’s led the Tigers to ten straight playoff appearances, seven district titles, five finals fours and two state championship game appearances. Every season his programs are in the mix for a state championship and this year will be no different. The Tigers are fortunate to have arguably the best player in New Mexico in Jalin Holland

Jalin Holland 6'3" | SG Los Lunas | 2025 State NM . This will be Ezra’s 5th year in the program since his days as an 8th grader. He is the starting PG and a high-level scorer. It’s no surprise that he made a commitment to play at the next level this past off-season. Logan Tafoya is a returning varsity player from last season who is versatile at the guard and wing positions. He will be a steady contributor this year. Geleio Griego is arguably the team’s best shooter according to Coach Travis Julian and expects a lot from him this season. Justin Olmstead will be making his first year officially on varsity and will be another key addition with his ability to space the floor with his long-range shooting. Noah Williams is a nice solid backup PG that is quick and shifty. Isaiah Aragon is similar to Logan Tafoya and had a great off-season over the summer. He is dependable and a solid guard. Isaiah Juarezz mostly played JV last season but had a good off-season and has emerged as a potential starter for this year. He brings length and shooting to the table. Hunter Dixon led JV last season with Noah Williams last season. Head Coach Travis Julian expects “big things” from Hunter Dixon once he gets 100% healthy. After a conversation with Head Coach Travis Julian, he said “he expects this team to take the next step after the previous two seasons”. The Tigers want to build off from the last two years which have been successful for the most part. The goal is to win the district title again and get back to the state tournament where anything can happen.