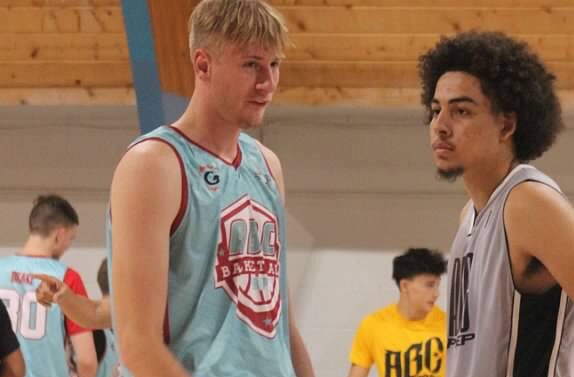 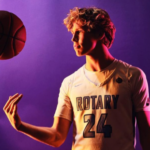 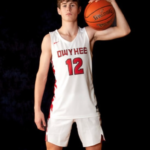 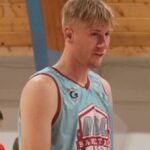 Here is a list of players that we need to tune into and watch as the season gets underway. Idaho has some top tier talent at the top of the rankings and a lot of other players in-between that could play for small schools.

Ottowa – Arizona got themselves a steal. The 6’6 wing has some talent that will absolutely be a factor as a true freshman when he gets to the college and the one thing that is going to be apparent is that his skills will translate to the next level. Lake city will be able to use his talent inside and out as he does have a solid perimeter game as well as a inside presence with his post game and mid-range game.

One of the more impressive players this fall as he showed that he could be an option to take over some scoring as he is the swing-swing player that will nail that three-pointer. Titus plays with a high motor and he is a willing defender that can defend multiple positions and his fundamental style on both ends is what really make shim stand out. That style also allows him to really be a stat stuffer as he rebounds on both ends of the floor and he also defends those gaps and rotates to get steals on and off the ball. Titus needs to be recruited by these local NAIA and D2 programs as a solid 2 guard.

At the high school level Talmage can be a lead guard and he can also be an off the guard talent as well. With his ability to handle the ball when he needs to to break pressure makes you think that he can be a PG at the college level at a small school. Talmage is a scoring guard that is an elite shooter. Excited to see him suit up and ball out his senior year. Look for himt o be one of the top scorers in the state.

If you haven’t heard yet Idaho has once again lost a player to a surrounding area school as some top talent has decided it will be in their best interest to attend a different school. Michael was a big stock riser in the fall as he joining JJ. Funk, Isiah Harwell as recent next level prospects that have decided to seek more competition. Michael signed to lay at Evansville will be a developmental talent that could see the floor right away at a college that has done a great job developing talent. Michael is ow attending ABC Prep that is located in New Mexico.