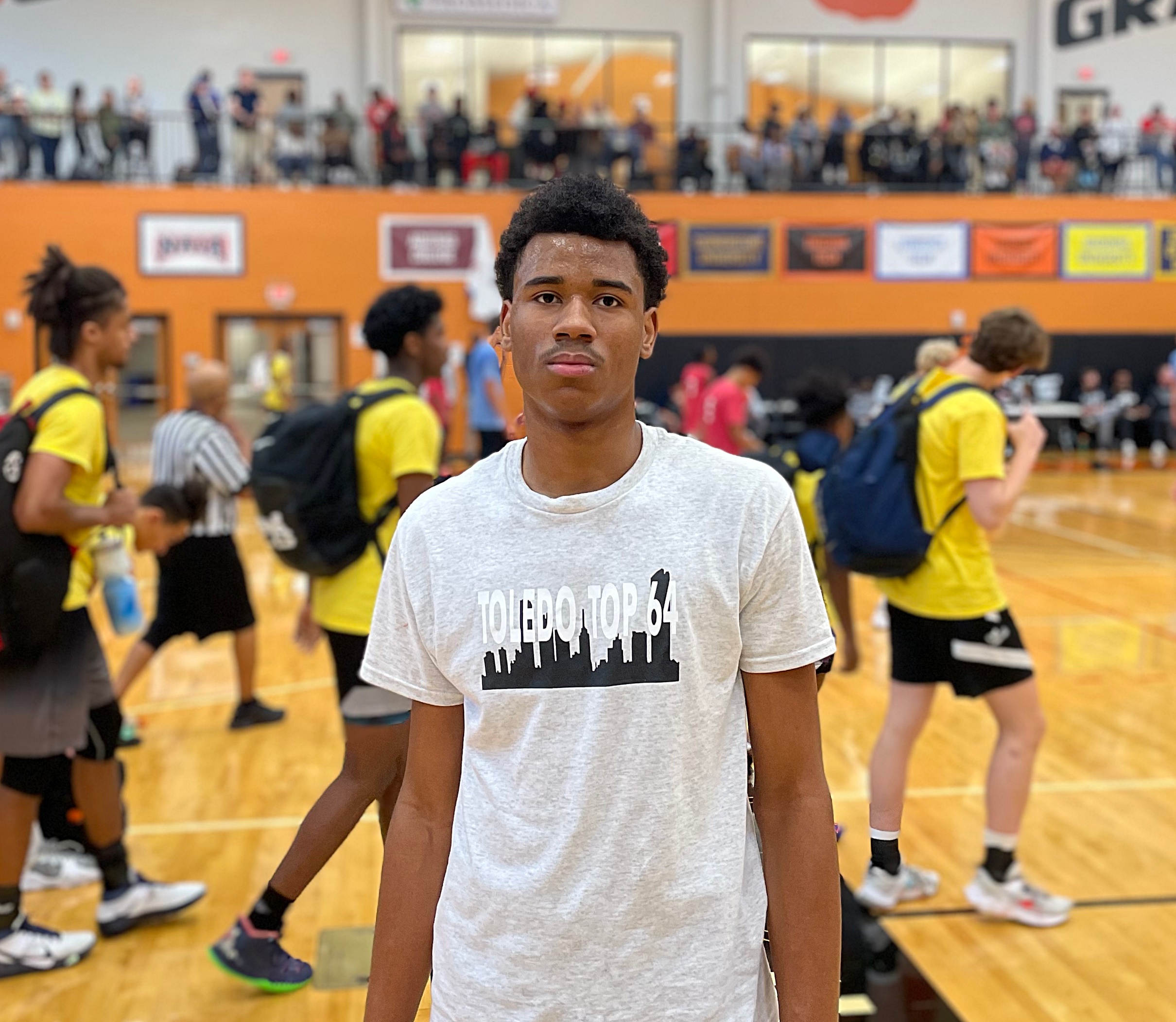 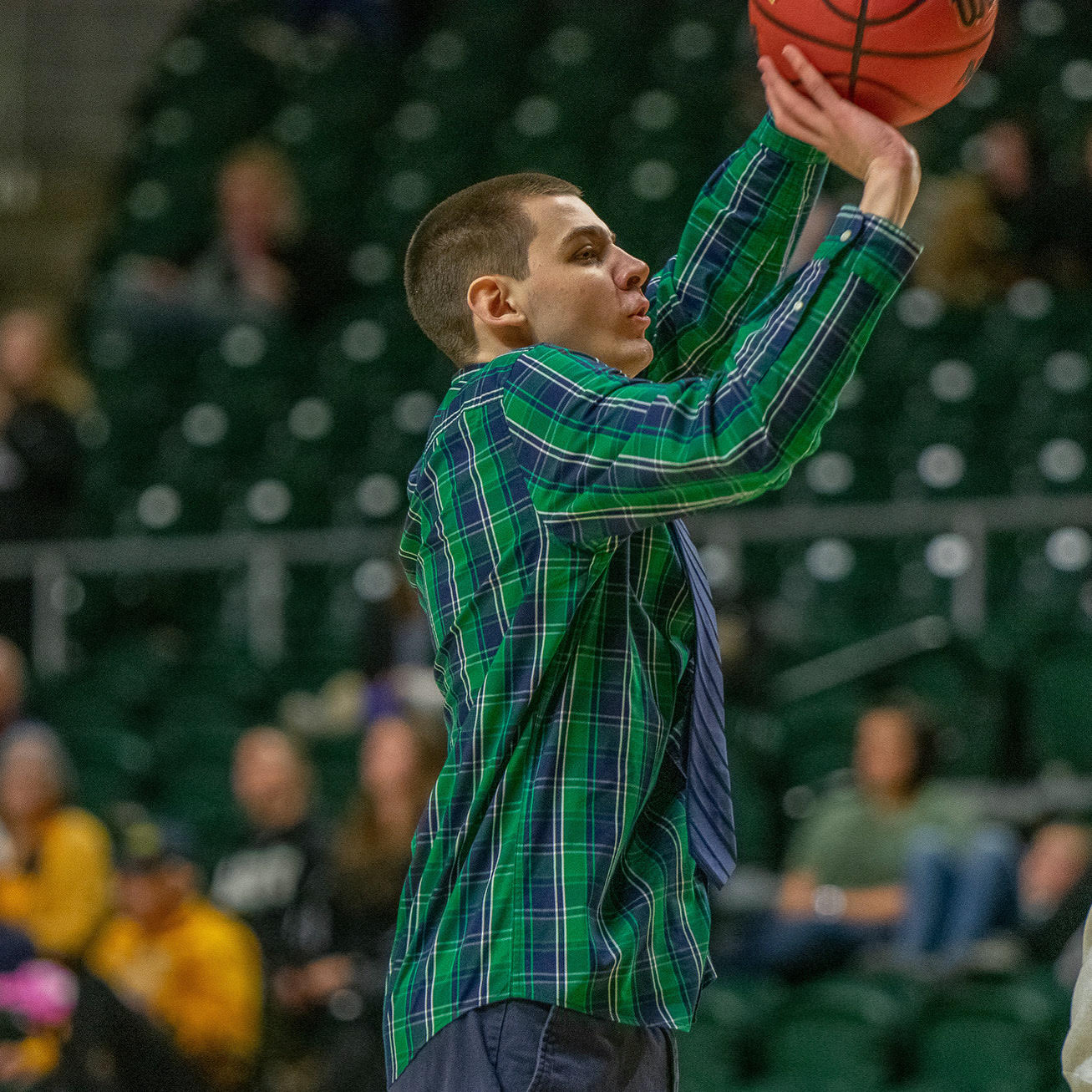 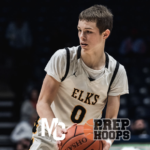 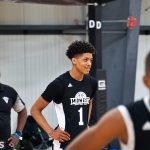 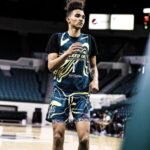 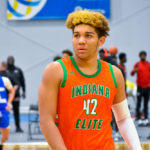 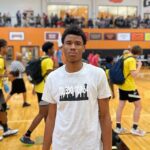 The Ohio high school basketball season starts this month and to get you ready for the season we’re breaking down the top transfers that are at new high schools this winter. In this article we’ll only be focusing on the 2023 class.

O’Connor made the move from Tecumseh to Centerville, trying to increase his exposure on one of the top public school programs in the Midwest. O’Connor put up big numbers the past two seasons but will take on a complimentary role next to high major prospects like Gabe Cupps

Jonathan Powell 6’5″ | SG Centerville | 2024 State #83 Nation OH . O’Connor is an exceptional defender, which will be the main value he provides for the Elks.

Starks is another prospect who made the move from Kentucky to Ohio, after starting for Kentucky powerhouse Covington Catholic. Starks was a solid piece for Indiana Elite’s 2023 squad for a couple years and will now look to take on a more scoring dominant role this season.

Davis was one of the top scorers in northeast Ohio as a Junior, excelling for Parma in the GLC. Now he takes his talents to the LEL, a fast paced league with a lot of guard talent. It’ll be interesting to see if Davis can continue to dominate against tougher competition.

Sabin played for his dad at Tuscarawas Central Catholic and now follows his dad to Massillon Perry. The Federal League will give new challenges to Sabin but also the opportunity to shine against better competition.