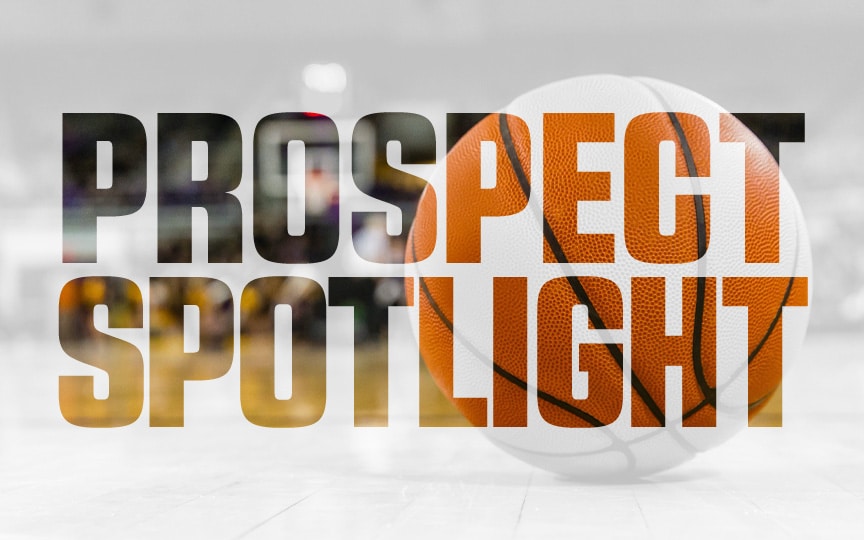 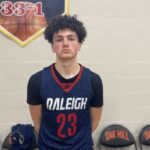 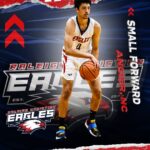 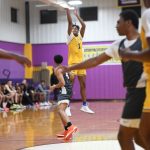 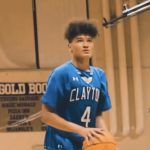 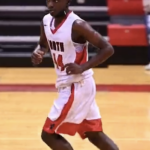 For those that missed it the 2025 NC ranking are out and loaded with talent from all across the NC. Today we will look at some players from the 919 that are ranked between 25 -50.

Kody ranks as the 30 best player in the state. He is still recovering from an ACL injury suffered earlier in the year but before his injury he was a dynamite young guard. He can shoot the three and when he attacks the basket, he can create scoring opportunities for himself and others.

Mitchell ranks as the 35 best player in the state and there is a lot to like about this young man. He attacks the basket and can finish around the basket. He can step out and hit the three-point shot. He is a great rebounder, and he wants every rebound he can get his hands on. Defensively, he contests shots at the rim and show good awareness.

Ira comes in as the 37th ranked player in the state. I have written about him in past articles. Wilson is a player that is quickly developing. He brings energy defensively with active hands which creates steals. He has the ability to grab a rebound and push it the length of the court and finish in traffic.

Marcel Freeman 6'0" | CG North Johnston | 2025 State NC comes in as the 38th ranked player in the state. First saw him at the NC PH 250 showcase. He is a quick guard who gets into the paint, and he can finish. He has the ability to hit the three-point shot consistently. He is not afraid to mix it up amongst the trees and rebound. He is a terror defensively jumping passing lanes and having active hands when defending on-ball.

Tre comes in as the 48th ranked player in the state. He is a guard that has good shooting ability. He can get into the paint and create for himself and others. He is active defensively in both on-ball and off-ball situations. He is an unselfish guard who looks to get others involved within the flow of offense.

Santos is the 49th ranked person in the state. He has a good-looking jump shot that he uses to shoot over defenders. He also has range out to the 3-point line. He operates well with his back to the basket. Also, displays good post footwork and uses his size and body well. He is a good rebounder.