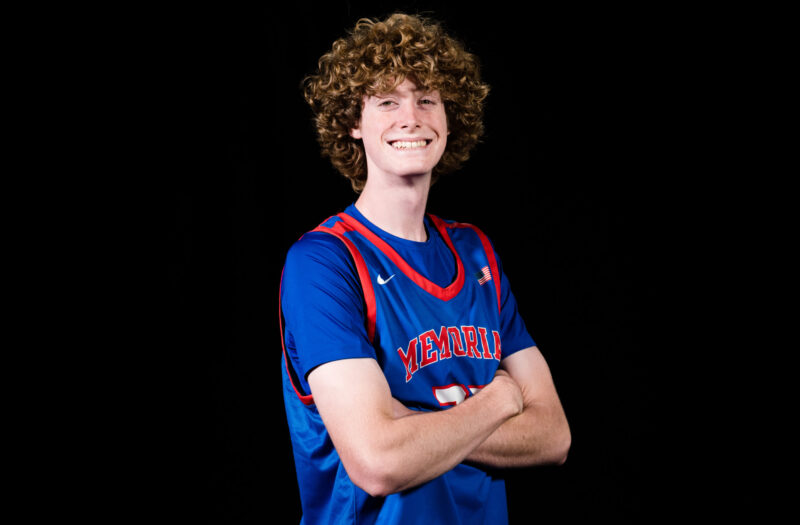 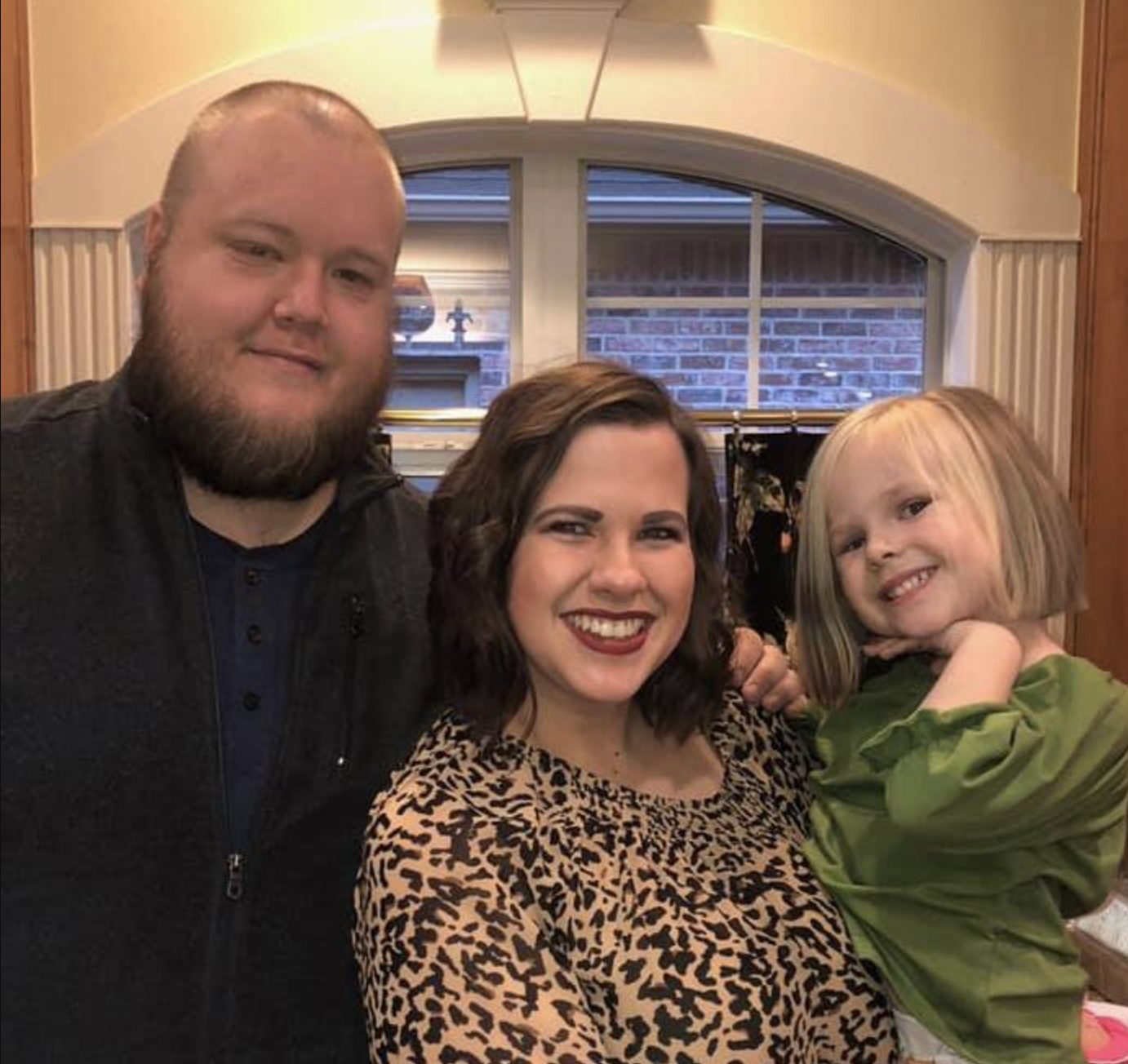 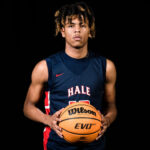 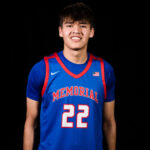 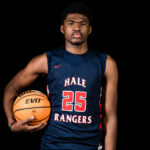 The 2022-2023 season tipped off for defending 5A champion Memorial on Thursday night as they took the short trip over to Nathan Hale. They got everything they wanted and then some from the Rangers as they were pushed to overtime but would survive with a 68-63 victory over Hale. We’ve mentioned a few times prior to the season that Nathan Hale needed to be taken seriously as not only a dark horse in Class 5A, but with their performance on opening night, it’s hard not to consider them just a straight up contender in the class. Now, we are still a long way away from March, but the Rangers showed that they can play with the best of the best in Class 5A.

The Rangers led basically throughout the game but the Chargers would strike at the end of regulation to send the game into the extra period. Senior guard Seth Pratt

Seth Pratt 6'3" | SG Memorial | 2023 State OK would hit a shot over the out-stretched arms of two Hale defenders as the buzzer sounded and the game was tied at 60. The Chargers would clamp down in the extra period and escape with the five-point victory. Pratt would finish with 11 points, 11 rebounds and 6 assists on the night but it was fellow senior Jarreth Ingram

Jarreth Ingram 6'7" | SF Memorial | 2023 State OK who could not be contained. Ingram would score a game-high 30 points and also grabbed 9 rebounds. Ingram scored from just about anywhere on the floor.

Hale would use a strong run to end the second quarter and begin the third to lead by as many as 11 points in the third period. Hale had a balanced attack on offense with four players finishing in double figures. But the Chargers would chip away and then tied it up at the end of regulation. After talking with Memorial head coach Bobby Allison, it’s safe to say that 5A has another contender in the Rangers as it might have been the season opener, but it certainly felt like a game we could see again in the are final. Below, we take a look at some of the top performers from both teams following the overtime classic.

The theme in this part of the feature is going to be “it’s still early, but…” and we’re starting that off with Nathan Hale’s 2025 big man Damario Adams

Damario Adams 6’7″ | PF Nathan Hale | 2025 OK . We caught him in action at the Broken Arrow Showcase earlier this month and he was dominant. After missing nearly his entire freshman season, it’s clear that Adams is hungry to make up for lost time. And in the season opener against the defending champs, Adams came to play. He would finish with 14 points, 11 rebounds and 5 blocks in the overtime loss. Watching him and Ingram go back and forth was definitely something to watch throughout the night. It’s still early, but Adams is definitely a strong contender for breakout player in the Tulsa area. And when it comes to our 2025 rankings, throw them out. Adams belongs near the top and he’ll be there when we update again in February.

Not a bad start for the Memorial senior standout. Last season, Jarreth Ingram

Jarreth Ingram 6’7″ | SF Memorial | 2023 State OK would come off the bench and play that “sixth man” role on a Charger team that was full of seniors. This year, Ingram is expected to not only start but be their top playmaker on the offensive side of the ball. Again, not a bad start. In his first ever start in fact, Ingram went off for a game-high 30 points and was doing it from all over the floor. After talking with Allison following the game, he believes that the 30 points is a Memorial record for points scored by a player in his first ever start. Think about that for a second. Think about some of the other names who have gone through this Memorial program. It’s an impressive start to Ingram’s senior season. We’re looking forward to seeing how Ingram continues to improve and grow within his new role this season.

After leading Nathan Hale in scoring a season ago as a sophomore, averaging nearly 20 points per game, Lewis came out and led a balanced Ranger offense with 16 points. In addition to his scoring, he also showed off his playmaking ability and got other players involved as he finished with 7 assists. Lewis is going to be one of the more efficient scorers in the state this season. There’s a good chance that he ends up leading the team in scoring but also in assists as he has some more help around him this season. But when it comes to his ability to score, he’s incredibly impressive. He can finish at the basket as well as pull up from just about anywhere. On Thursday night, Lewis knocked down a trio of shots from beyond the perimeter. Lewis has been a player on our radar for a few months now and he’s living up to all the hype we had around him in the preseason.

Seth Pratt 6’3″ | SG Memorial | 2023 State OK is the most experienced Memorial Charger coming back this season. Allison believes that when it’s all said and done, Pratt will have logged the most minutes of any player since he took over nearly a decade ago. And in the win on Thursday night, Pratt did what he does best. Shoot. His three-pointer as time expired sent the game into overtime. Pratt finished with an impressive stat line of 11 points, 11 rebounds and 6 assists. But when it came down to the final seconds and with Memorial down 60-57, there was no doubt that Pratt was going to get the ball. He’s one of the best shooters from the perimeter in the state so not only would he get the ball, but he delivered. Now, moving forward, Pratt and the Chargers will look to continue building chemistry following a game in November that felt a lot like March.