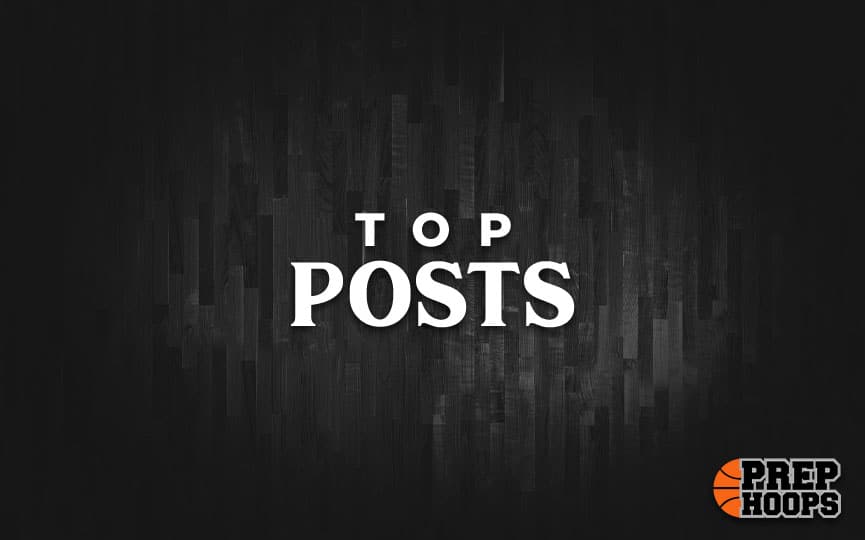 These are the top bigs and centers that haven’t been talked about enough within the Jim Harris Classic. They all bring something different to the table and lead in different ways!

The Titans forward is the ultimate don’t judge a book by its cover player. The goggles-wearing, small big man, is a monster that continues to make his presence felt on the court. He does all the dirty work that players don’t do anymore and that is why he is so useful. Diving for loose balls, setting hard screens, making great cuts, he does it all. If he continues to develop his three-point shot, I have no doubt he can continue to play after high school.

Throughout the tournament as a big man, he always found ways to set himself apart with and without the ball. He is a wizard with the ball in his hands. His size alone gathers attention and he finds open teammates with ease. He also has a deadly spin move that I want to see him attack with more. With his size and weight, he can go after just about anyone. He also will step out on the perimeter and space the floor when needed.

With how today’s game is being played, Jake is a great fit for the college game next year. He is the up-and-coming stretch five and that can do everything on a basketball floor. I believe that what makes him play so well is his aggressiveness. He is so active and constantly moving around forces the defense to wear out throughout the course of a game. Even with his tremendous size, he has no problems getting switched onto a guard on the perimeter.

He may not be a traditional big man, but he does so for the Dominguez Dons. It is also a good thing because that allowed him to show off skills that he might not have been able to do with another team. His rebounding skills on both ends is his best attribute along with his ability to take it coast to coast and bully his way inside.