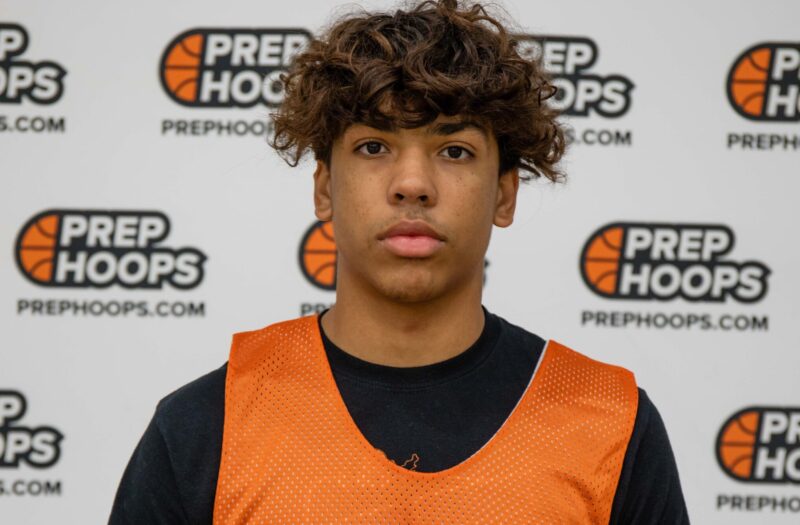 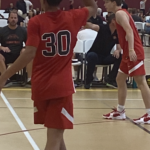 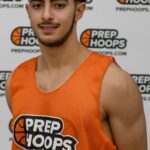 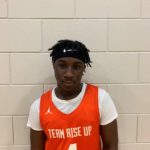 Fargo, ND – Practice #2 is in the books for Class A teams in North Dakota. Tomorrow (Wednesday) will be the last day of tryouts, cuts will be made, and the Bruin roster will be set. South is coached by Mike Hendrickson and the Bruins are looking like a scary team in the EDC. PHD is predicting that the Bruins make a serious run come tournament time. We think that South has a very good chance of getting to the Big Dance! See below for more info on the Bruins.

The Bruins are the real deal!

The Bruins had a nice year with a young team. South finished 7th overall in the EDC regular season and they beat Wahpeton in the play-in game to get into the EDC Tournament. The Bruins had opportunity to play at the SHAC in the EDC tournament but came up a bit short. They lost 2 seniors from last year’s team (Diamond McGill and Koby Jones) and they return a ton of talent.

The Bruins stayed very busy in the spring/summer. Many of the Bruins played AAU hoops with teams around the region. South also competed in multiple team camps. Those were valuable to the Bruins, it gave the coaching staff a chance to move players around, figure out lineup combinations, and see who the potential leaders might be. It was a good off-season for South.

All-State player last season. His game will only get better as his skill expands. James is great at beating the closeout defender and he is shifty in the lane. This Bruin knows how to put up points and he is a bear on the boards. Hamilton is an elite player in the ND.

He was a starter last year and Grant showed flashes of his high profile shooting ability. He is a long athlete with a pure shot, this Bruin is a dangerous matchup. Dean puts in a ton of work daily, he also has a nice inside-out game. Hamilton and Grant will be a dynamic duo for everyone to matchup with.

This Bruin is an absolute beast. Cole is very strong and he has put on 20 lbs since last season. There will be few teams in the EDC that have a BIG like Kegbeh. Look for Cole to be a difference-maker around the hoop.

He is about 6’6” now and Reis can really shoot it with his jumper. Kessell also has the potential to be very strong around the hoop. His length and size will be vital for the Bruins.

He is an up-and-comer for the Bruins. Abu is a quick PG for South. He does well at attacking the defense off the bounce. Trawally is a playmaker when going downhill. It will be interesting to see how much varsity burn Abu gets this season.

Expect South to plat fast this season. At the same time, they want to be smart about their pace, take care of the ball, and ultimately get great looks on the offensive end.

“All of the Fargo/West Fargo Schools are our rivals – we want to be the city champs!“

Hendrickson talks about the top teams in A-hoops