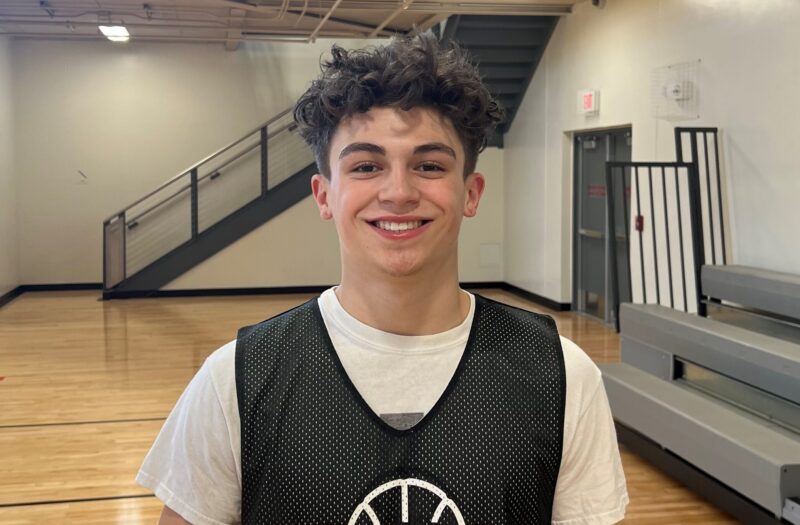 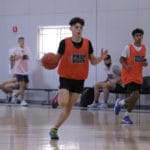 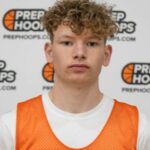 ​We are on the eve of the opening day for Class A basketball. Practices will tip off tomorrow (Nov. 21) across the state in the EDC & WDA. In this preview, we are looking at the Midgets from Dickinson.

Dan Glasser is the head coach at Dickson and he has a dynamic group of backcourt players on his team. The Midgets do not have much height, but they do have plenty of talented guards. They will play a fast brand of basketball and they will put pressure on teams in transition. Dickinson also has one of the best players in ND with Alex Dvorak

Alex Dvorak 6'1" | PG Dickinson | 2023 State ND . The orange and black are going to be a fun team to watch this winter. See below for more on the Midgets!

Alex is one of the top players in the state of North Dakota and he was All-State in his junior season. Dvorak has the ability to score from anywhere and will be looked at to lead this team. He can take over a game at any moment and is very exciting to watch. Alex is a volume scorer that is electric off the bounce and he is as good as it gets when it comes to creating your own shot. Dvorak has impressive hops, his ball skills are elite, and he can light up the scoreboard. Dvorak recently committed to the University of Mary for hoops. Get ready for a memorable senior season from Dvorak!

He is one of the tallest kids on the team and he can shoot with success from just about anywhere inside the half-line. Damon’s length will be much needed on the boards. He has the ability to always find an open teammate. Glasser is a 5-tool player that can do it all on the hardwood. Look for Damon to be a breakout player in the WDA this season.

He has the potential to be a very good perimeter player for the Midgets. Tyrese can also shoot the ball very well.

He is a great shooter. Beil is also one of the best passers in the WDA.

He is an up-and-comer for the Midgets. Hauck is a very explosive point guard and he will add depth to the backcourt. His quickness and ball-handling ability make him very hard to defend.

​“We had great senior leadership last season. We continued to grow up until the last game of the year. We will miss those 4 seniors and their leadership. We surpassed any expectations other people had about us, but we were devastated when we came up 4 points short of qualifying for the State Tournament.“

“With the lack of height on our team, we will need to try and take advantage of our speed and quickness. We will need to get the ball up the court fast and attack the rim.“