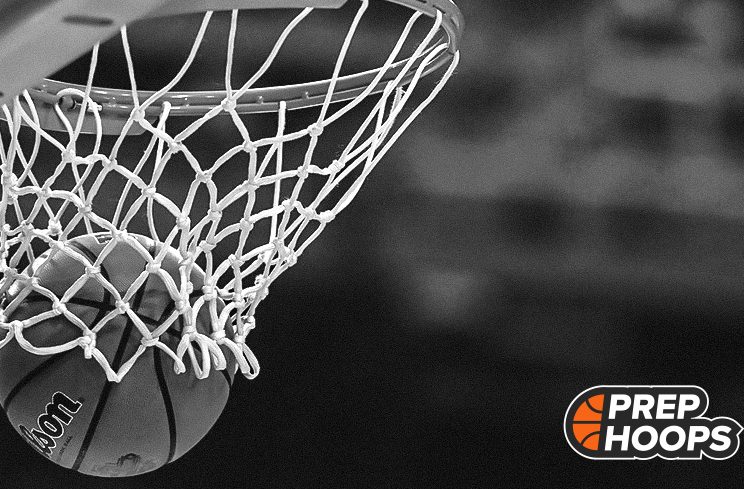 The action continued on Friday in the Rumble for Rosecrans Ave. tournament at Sunny Hills High School. Beckman took on the hosts Sunny Hills, Damien squared off with Riverside Poly, and Orange Lutheran played Roosevelt to cap off the evening.

Xavier Clinton is a tough 3 and D wing. While he isn’t necessarily going to be your main ball handler or focal point on offense he is a very smart cutter without the basketball and is quick and accurate on catch and shoot 3’s. Due to his slender frame at the moment Xavier may struggle defending someone with size in the post, but as he gets older that should take care of itself.

Chris Holland is an athletic combo guard for Riverside Poly. While he struggles with his outside shot and it is definitely his top area to improve, Chris contributes a lot for his team on the defensive end and particularly on the glass as an energetic rebounder.

Kory Dodson is a strong, fearless wing player who is never scared to drive to the rim regardless of how many people may be waiting for him. At times Dodson would benefit from having more confidence in his pull up game to try make the defender think twice about what he is going to do when he is driving to the basket. Due to his young age though he has plenty of time to develop the rest of his offensive arsenal.

Denzel Agba is an athletic wing that has to play underneath (PF) for his high school team. He is a great jumper and importantly a great second jumper, a constant threat on the glass on both ends, and is a good cutter without the ball in half-court sets. At the next level he will likely have to handle the ball more and as this is a major change for him it will probably be something he has to improve. Denzel finished with 8 points in a win over Orange Lutheran.

Wyatt Studer is an athletic big for Roosevelt that moves with quickness and has the ability to play on the perimeter. Studer is a strong rim protector at this level but with his extremely slender build he will likely need to add weight to succeed down low at the next level. Offensively he has good vision in terms of when to cut off the ball, and demonstrated nice touch on jump shots off the catch from the foul line and in. Wyatt was matched up with Andrew Nagy of Orange Lutheran in tonight’s matchup and appeared to be the same size as Nagy who is listed as 3 inches taller than him so it is possible Wyatt has grown close to 6″9 than his listed height of 6″6. Wyatt finished with 10 points in a win over Orange Lutheran.