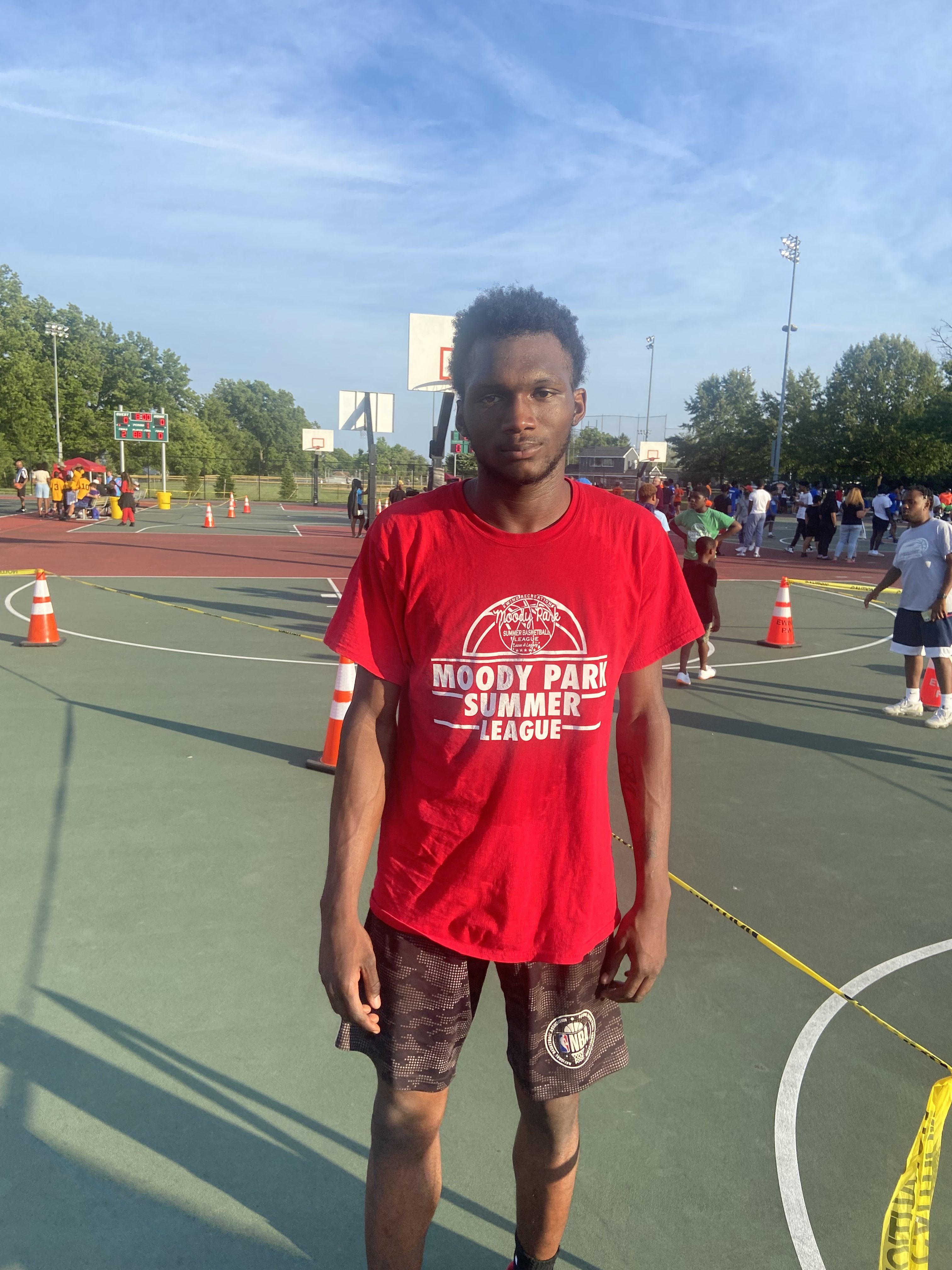 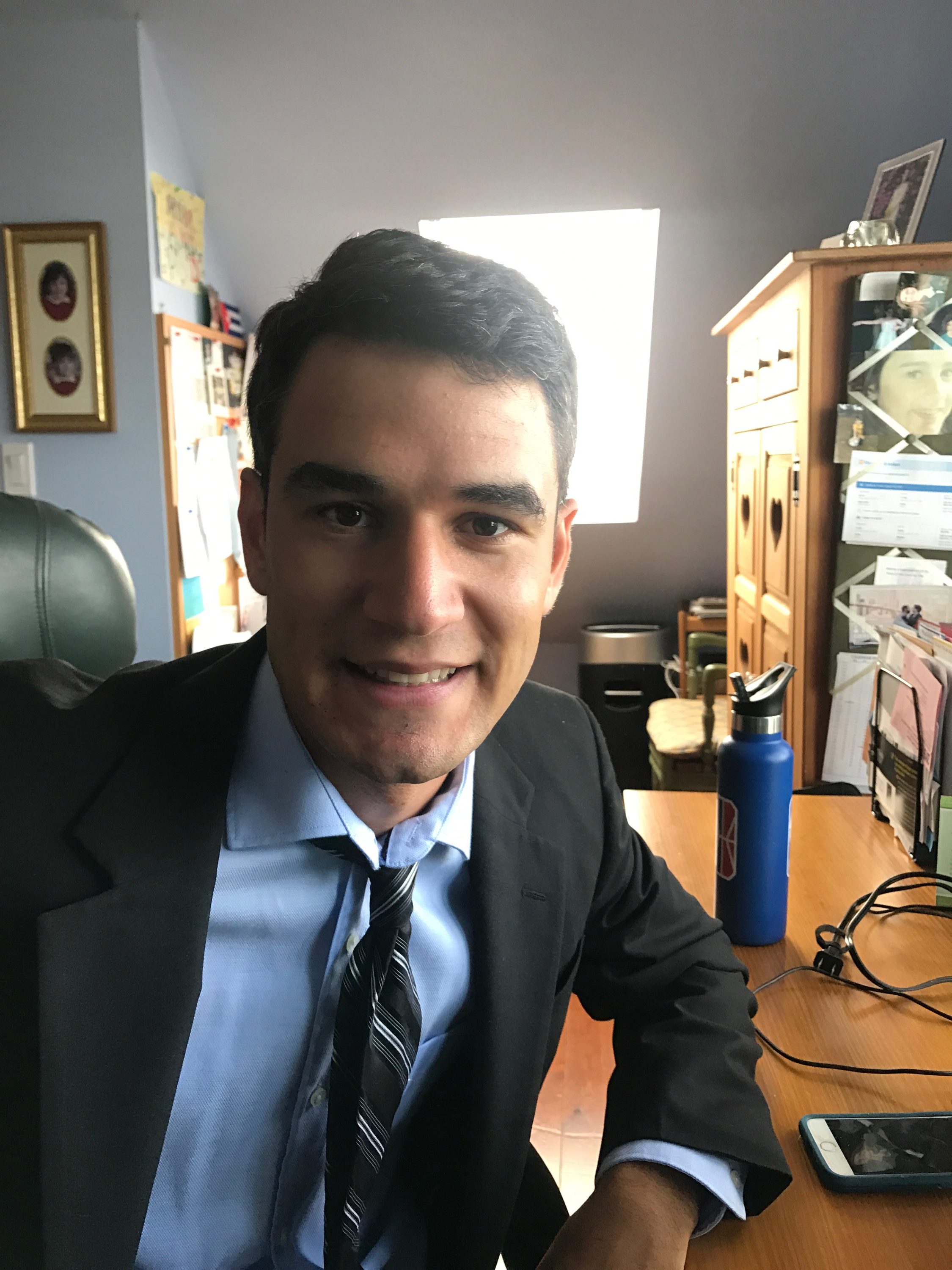 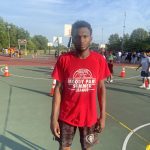 The basketball season is in full swing as tryouts are happening across the state, including the CVC. The conference has a couple of players that should have strong seasons and contend for Player of the Year honors. Here are the potential CVC Player of the Year candidates in 2022-23.

Classmate Antwan Bridgett Antwan Bridgett 5'9" | PG Trenton | 2023 State NJ also has the opportunity to take home Player of the Year honors, but Hutson is the Tornadoes’ top returning scorer and ended the 2021-22 season with a pair of 24-point games. The 6’2 wing attacks the basket with a purpose as he finishes strong around the rim and draws contact consistently. Hutson moves well without the ball in his hands and can hit jumpers in the mid-range. He rips down rebounds on both ends of the floor and uses his athleticism to make plays on the defensive end. Hutson will stuff the stat sheet for Trenton Central this season as the Tornadoes look to make a deep run in the state tournament.

Eaves is one of the most underrated forwards in the Garden State as he is a handful for opponents down low. The Montclair State commit has great hands as he catches almost everything thrown his way and has a soft touch around the basket. Eaves plays with good footwork in the post and has a nice release on his jumper. He is tough to box out on both ends of the floor and is a solid interior defender. Eaves and Keenan Reiss Keenan Reiss 6'1" | SG Hightstown | 2023 State NJ have a good chemistry together as the Rams should make noise this season in conference and postseason play.

Methelier is one of the top forwards in the CVC and should put his game on display this season. The Army commit knows how to get position down low and has a nice touch around the basket. Methelier rolls to the basket hard off screens and is an underrated passer out of the post. He fights for rebounds on both ends of the floor and holds his ground on the defensive end. Methelier should be a double-double machine for Notre Dame this season with his ability to control the paint.

Rankin led the Blue Devils in scoring last season and should do so again in 2022-23. The 6’1 guard has a solid handle, which he uses to get past his defender off the bounce and is a strong finisher around the basket. Rankin knows how to get to his spot on the floor and can knock down open jumpers on the perimeter. He works hard on the glass at both ends of the floor and uses his quick hands to get deflections on the defensive end. Rankin’s ability to make plays at both ends of the floor is something that will help his stock throughout the year.

Wright-Myles is an intriguing prospect to watch for the Hornets as he can impact the game in a number of ways. The 6’3 guard explodes off the floor for dunks and is a solid finisher around the basket. Wright-Myles uses his handle to create separation from his defender and rarely forces bad shots in the half court. He skies for rebounds on both ends of the floor and can defend multiple positions on the floor. Wright-Myles is a slashing guard prospect whose ability to defend and rebound the ball is something that will be key to Hamilton West’s success in 2022-23.