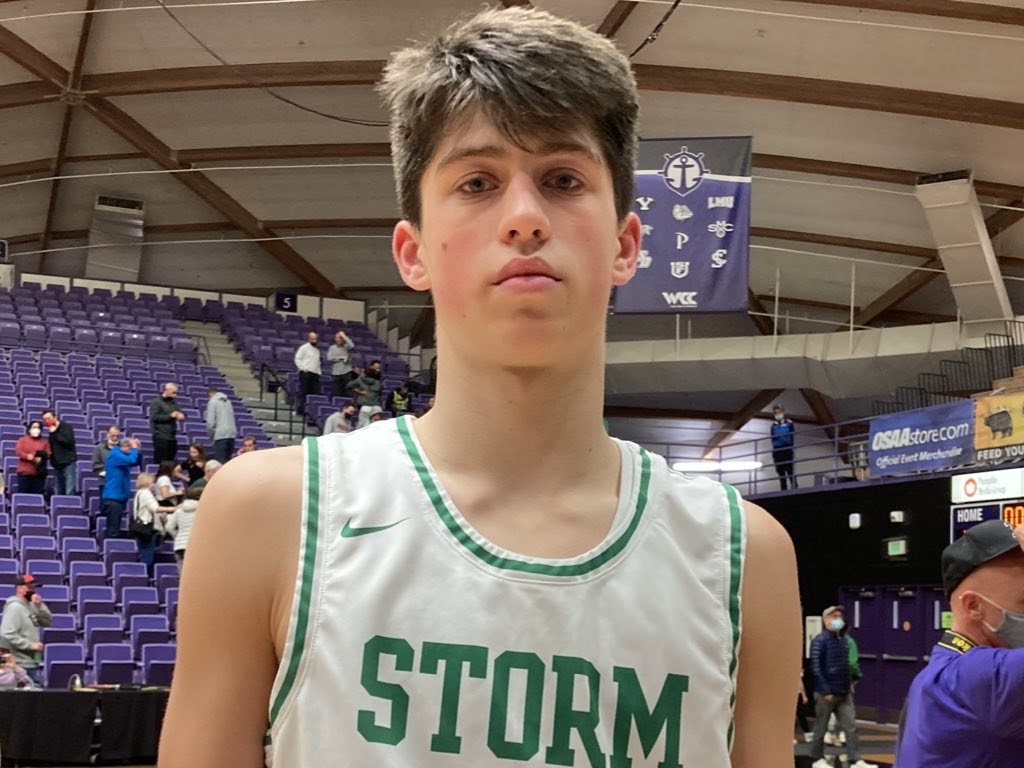 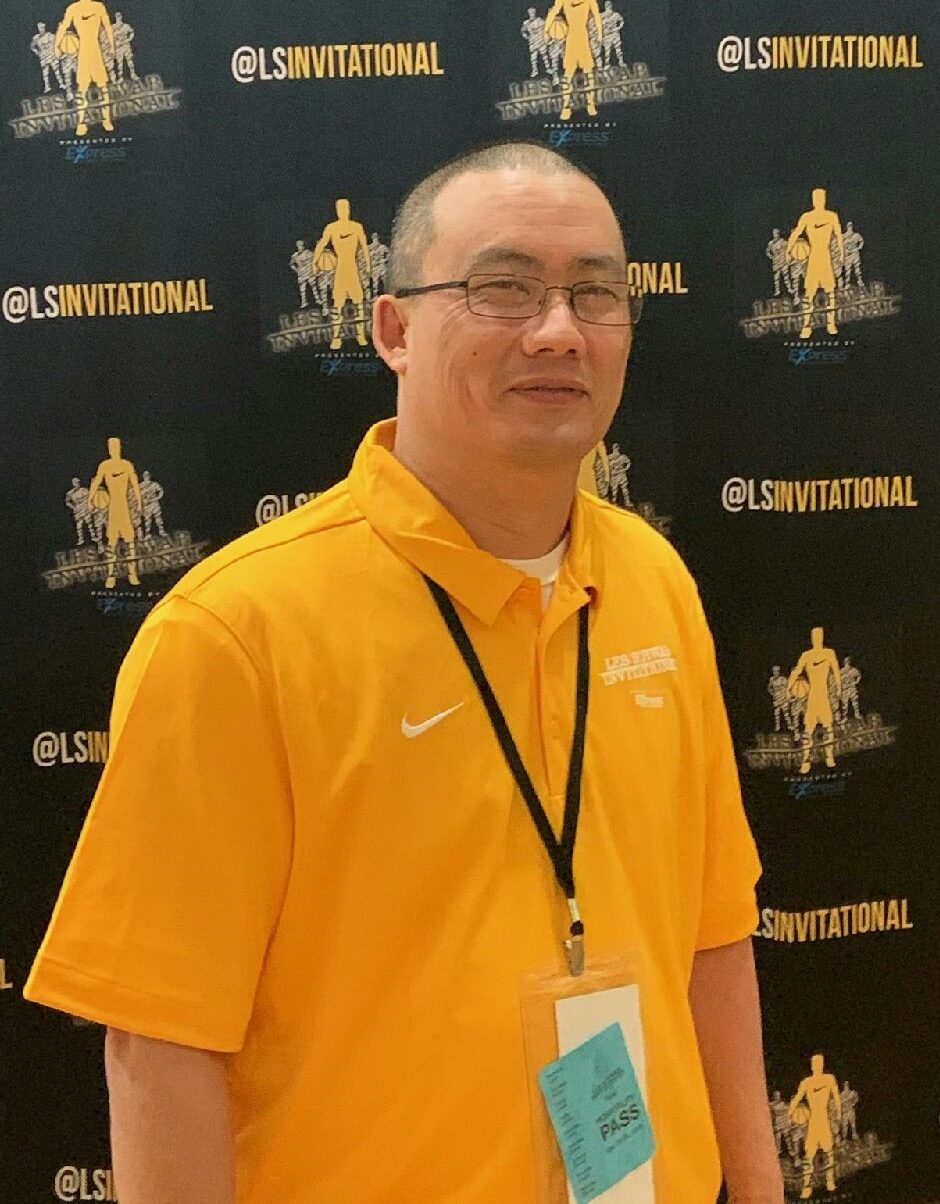 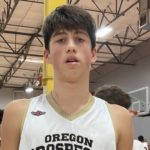 His recruitment was just starting to heat up after a big spring and summer playing club basketball. But Pearson Carmichael

Pearson Carmichael 6'6" | SG Summit | 2024 State OR went into the process knowing exactly what he wanted. So when Boise State stepped up and offered him the chance to join their basketball program, the lanky 6-foot-7 swingman from Summit didn’t want to wait and on Friday, he committed to the Broncos and head coach Leon Rice.

“Boise State has just always been my dream school and when the opportunity came I couldn’t pass it up,” Carmichael said. “I’ve always been close with the coaches and me and James Johnson’s goal was Boise state when we first started playing. So I had to take the opportunity.”

Carmichael’s opportunity came when Boise State offered him a scholarship during his official visit to campus in late October. During that trip, everything checked out like he thought it would. “It just reminded me of Bend but just bigger,” Carmichael said. “And the way the team played together and they way they were coached just got my attention.”

Carmichael made his announcement to be a Bronco on 11/11 with the elevens representative of his jersey number (#11). A versatile swingman who came off the bench to average 7.2 points and 4.5 rebounds for Summit’s 6A runnerup team last season, he’s all set to take on a starring role for this year’s team. With his decision now made and college a couple of years ago, he’s now keeping his focus on the immediate future.

“Just getting better and making sure my body stays rested for this huge season coming up,” Carmichael said, who also kept it simple on what to expect from Summit this year as they move to the 5A level and should be considered one of the favorites. “All I’m gonna say is just wait!”

With his commitment, Carmichael is the first member of the Class of 2024 in Oregon to make a college decision. He’s also the first in Summit history to commit to a NCAA Division I school. Our congratulations go out to Carmichael and his family on his decision.