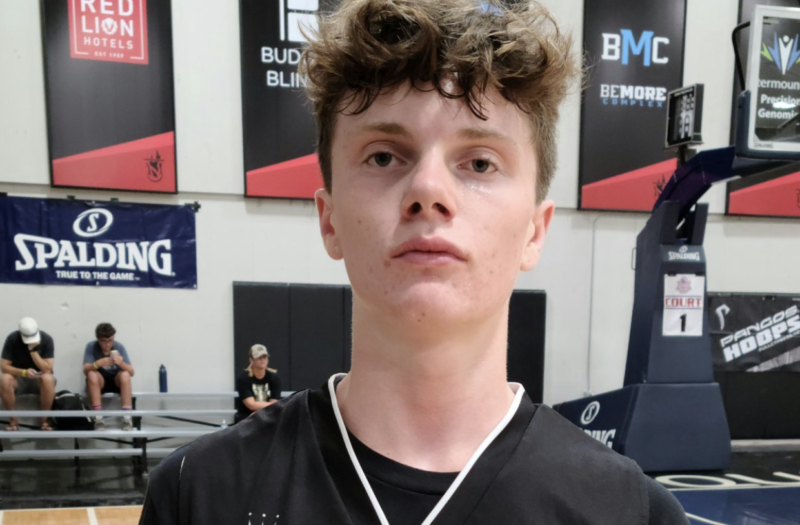 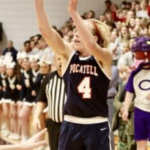 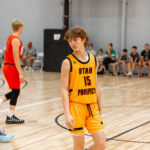 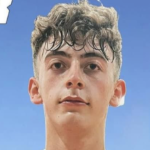 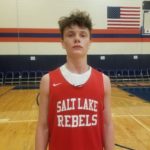 The prospects on this list has a lot of shooting and some next level players. A few players on this list will likely be stock risers from what we have seen in the fall. Excited for these players to tip off and get it going.

Kessler has come a long way but he has put in the work and it is paying off. He came up clutch last year as he was promoted from the JV team to the Varsity team and he took advantage of it as he has been shooting the ball really well. Kessler is a player that will stretch the floor and he has good positional size. He has the ability to probably play SG at the next level for a smalls school. Look for him to really stretch the floor again this season.

Good size as a Wing/SF as he does a great job of defending on the ball holding his own and just being a presence when he needs to. Off the ball he helps and tracks down defenders to stop them or come over and block shots. Great lateral movement that helps him on both ends of the floor. He attacks the rime well on the offensive end of the ball and he also has a great touch and elevation on his shot.

Druw Jones Druw Jones 6'2" | SG Preston | 2024 State ID has been at it since he was a freshman as he has proven he can really shoot the ball. Druw is consistent and he has range. Once he gets going he can be trouble. His ability to stretch the floor makes him a great next level prospect.

Russel is a guard that will hit the ground running over at Eagle. He some great experience under his belt and the way he plays he is going to make some major moves over at Eagle. Look for Russell to stock rise and continue to build his resume for the next level. Good handle and ability to create and create form himself as well.