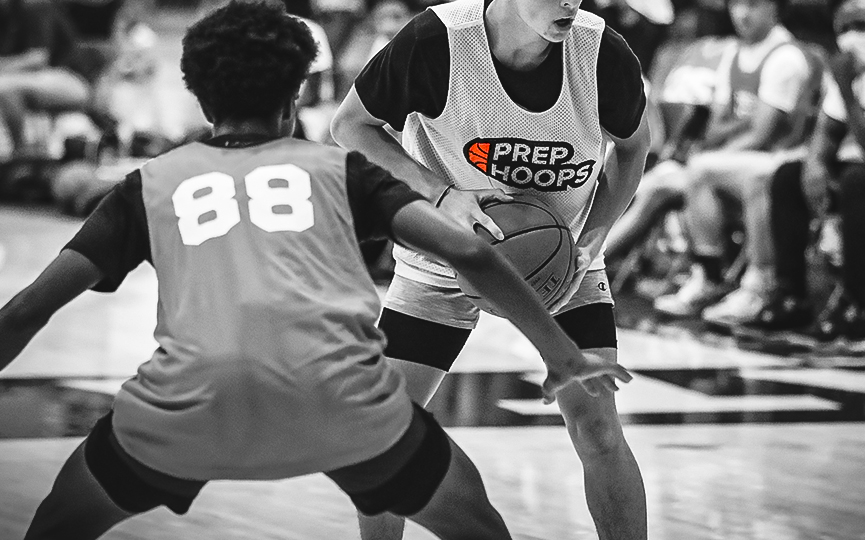 CORONA – Corona Centennial high school played host to the annual BattleZONE Showcase which featured many of SoCal’s top programs and top prospects. There were 11 games in total – three on Friday and eight on Saturday – and we were in attendance for every game of the Saturday slate. Below we break down the players who might not have the recognition now, but should be on everyone’s radar moving forward.

The smooth shooting wing showed his continued growth both in his frame and his game. The 6-foot-6 junior has added some much needed strength which allowed him to better absorb and finish through contact in the lane and compete on the offensive and defensive boards. Hutchison still has his consistent shooting stroke from three-point range and that’s his most lethal skill right now.

I really liked Andrews fearlessness with the ball in his hands. The 5-foot-8 sophomore point guard looked to push the pace in transition where his speed allowed him to get into the lane and make timely and accurate passes to teammates. The energy Andrews played with set the tone of the game and the pace it was going to be played at which was fast. Despite giving up size and physicality to the older Etiwanda guards, Andrews competed defensively and used his quick hands to make ball handlers uncomfortable on the perimeter.

Rancho Cucamonga has an extremely talented guard duo in Shadale Knight and Aaron Glass Aaron Glass 6'3" | CG Rancho Cucamonga | 2025 State CA-S , but don’t sleep on the impact that Gado makes for the Cougars. The senior forward is long and wiry with fluid athleticism and great touch around the rim. Gado is best when diving to the rim out of ball screens or coming out of the short corner on drives for catches and finishes around the basket. His ability to run the floor in transition puts pressure on the opposing defense.

Shepard isn’t your typical high school guard who looks to score a ton of points or take a ton of shots, but the senior instead focuses on defense, taking care of the ball, and getting his teammates open looks at the basket. Shepard has the size, length and athleticism to guard multiple positions and different types of players and uses those physical attributes to be a highly disruptive and playmaker on that end of the floor. Shepard finishes with five steals in a loss to Rancho Cucamonga and played with great pace on the offensive end.