Back to State: 5A Tourney Returners 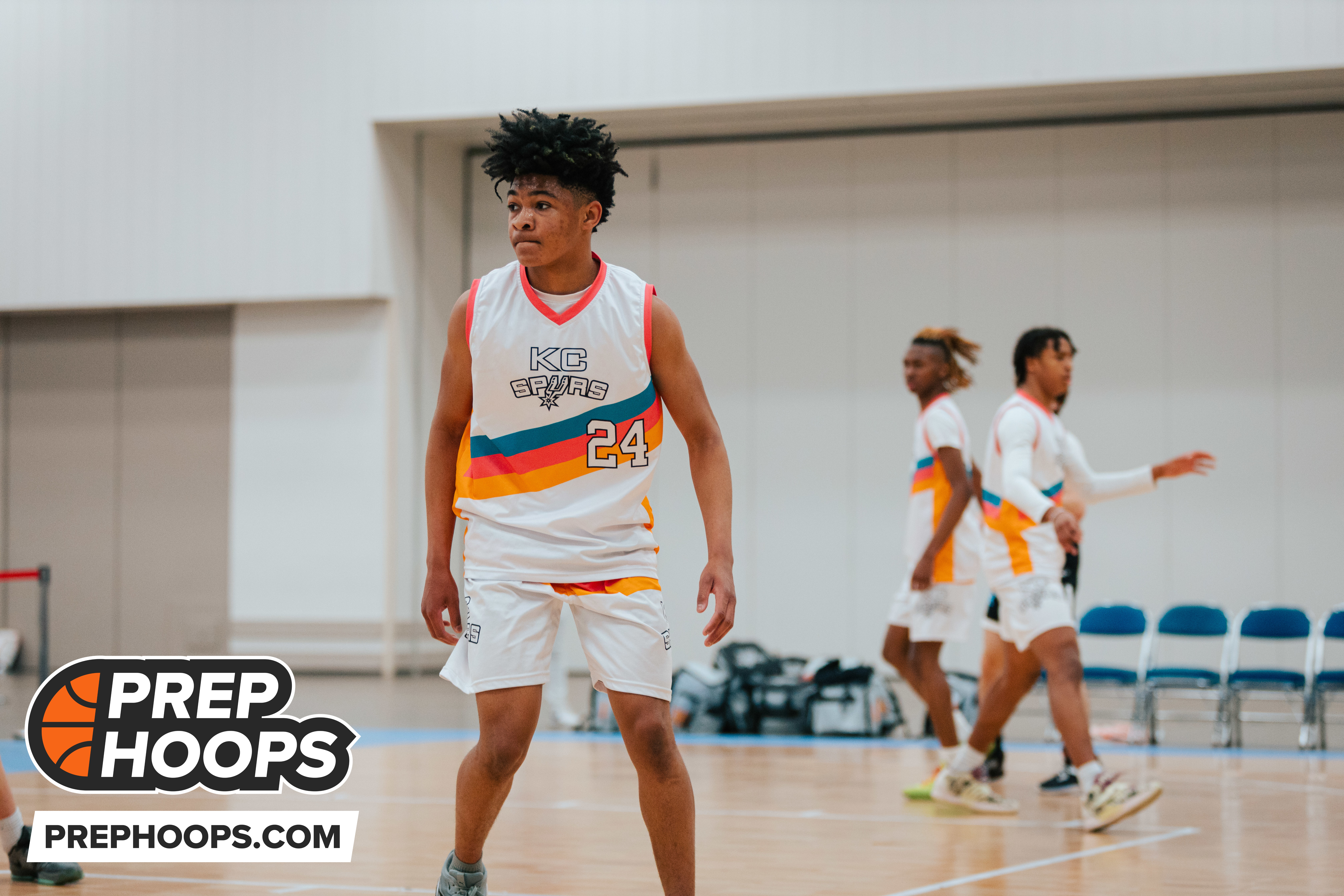 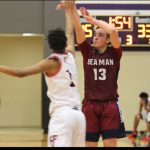 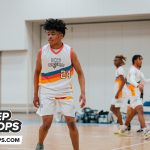 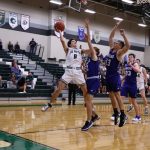 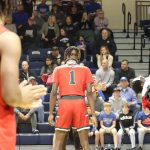 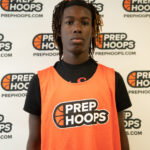 Looking back to last year’s 5A tournament might give a peak at who will be this year’s frontrunners.

Here are last year’s 5A tournament teams who return significant pieces for another run:

The surprise state champions lose a ton from last year. But they do return a couple of key contributors, including the two leading scorers from the title game. Kaeden Bonner

Kaeden Bonner 6'2" | SG Seaman | 2023 State KS is a big-bodied shooter. He will take over a lot of the ball-handling responsibility next season. Considering he’s been a varsity player since his freshman year, he has the experience to lead the team.

A wildcard will be the health of big man Aron Davis Aron Davis 6'4" | PF Seaman | 2023 State KS . When healthy, he can be one of the best bigs in the state. He exploded for 17 points on 8-8 shooting in the state championship game. Whether or not Seaman has him on the floor will have a big impact on their season.

De Soto will be looking for more from 6-foot-8 senior Greyson Chappel this year.

Look out. This team is absolutely stacked and ready to explode. The Scots were bounced early in last year’s tourney but will look to avenge that disappointment in a big way. They are led by one of the most athletic and explosive players in the state in Ketraleus Aldridge

Ketraleus Aldridge 6'4" | SF Highland Park | 2023 State KS . While Aldridge gets noticed for his dunks, blocked shots and other eye-popping plays, he’s a well-rounded and skilled player.

What’s new? The Crusaders are loaded. It seems like you could say that just about every year. But this year they will be out to avenge an early exit from the tournament. They will have to replace a couple of key pieces, but have tons of talent back, even if Will Anciaux Will Anciaux 6'6" | PF Kapaun Mt Carmel | 2023 State KS departs early for college football, as is expected.