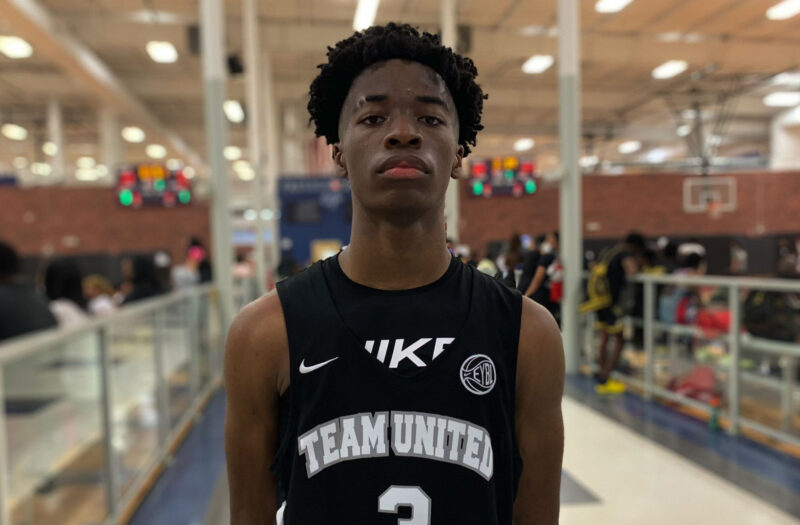 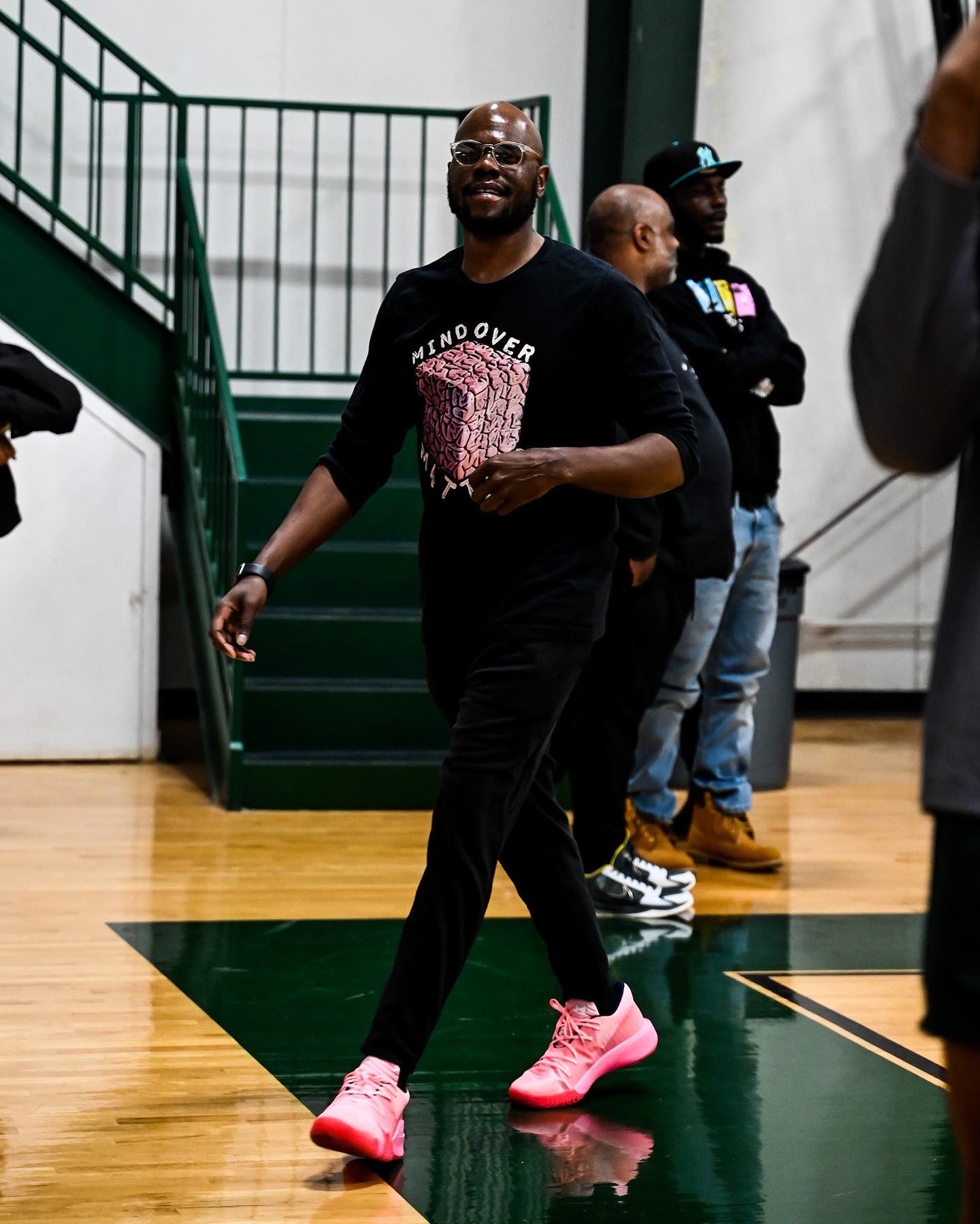 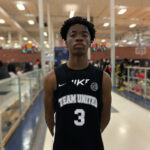 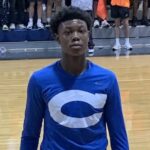 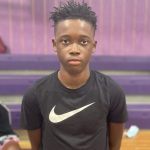 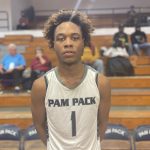 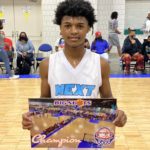 Grimes has turned a corner in the 2025 class with his ability to be a presence on the glass and on the perimeter. He’s improved a ton at establishing position down low and finishing in traffic and has even added the ability to handle the ball and shoot the 3 to his arsenal. As his guards get him the ball down low, look for his team’s success to rise in 2022-23.

Best is a player that’s moved up quickly in the ranks, lurking just outside the Top 10 after the latest update. He’s a true competitor that plays for Word of God’s Academy and National team as a lead guard. He can fill it up from deep and has tremendous athleticism he uses well to defend and finish at the rim.

Williams is due for a big sophomore season after his productive summer with Team Trezz on the grassroots scene. He’s listed at 6-foot-4 now and has really coming into his own as a confident scorer and physical defender who doesn’t back down. Washington High will be scary with him and Chaise Smith

Copeland has really come into his own in the frontcourt this season for Raleigh Christian Academy. He’s averaging 5.4 ppg and 7.0 rpg in 2022-23 and starting to find his way as a rim protector as well. As he finds his aggression in the paint, look for his recruitment to grow in the 2025 class.

Traylor is set to lead the West Charlotte backcourt in 2022-23 and is a stock riser to know in the 2025 class. He posted 18 points, eight rebounds, two steals and two assists to open the season this past weekend in a tough loss against Oak Hill Academy. He’s a 6-foot-3 guard that gets to his spots and rebounds in bunches with his length. He’s a stock riser due for a breakout sophomore season.