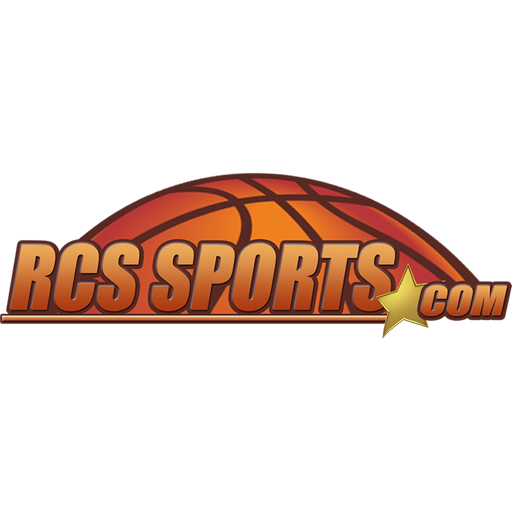 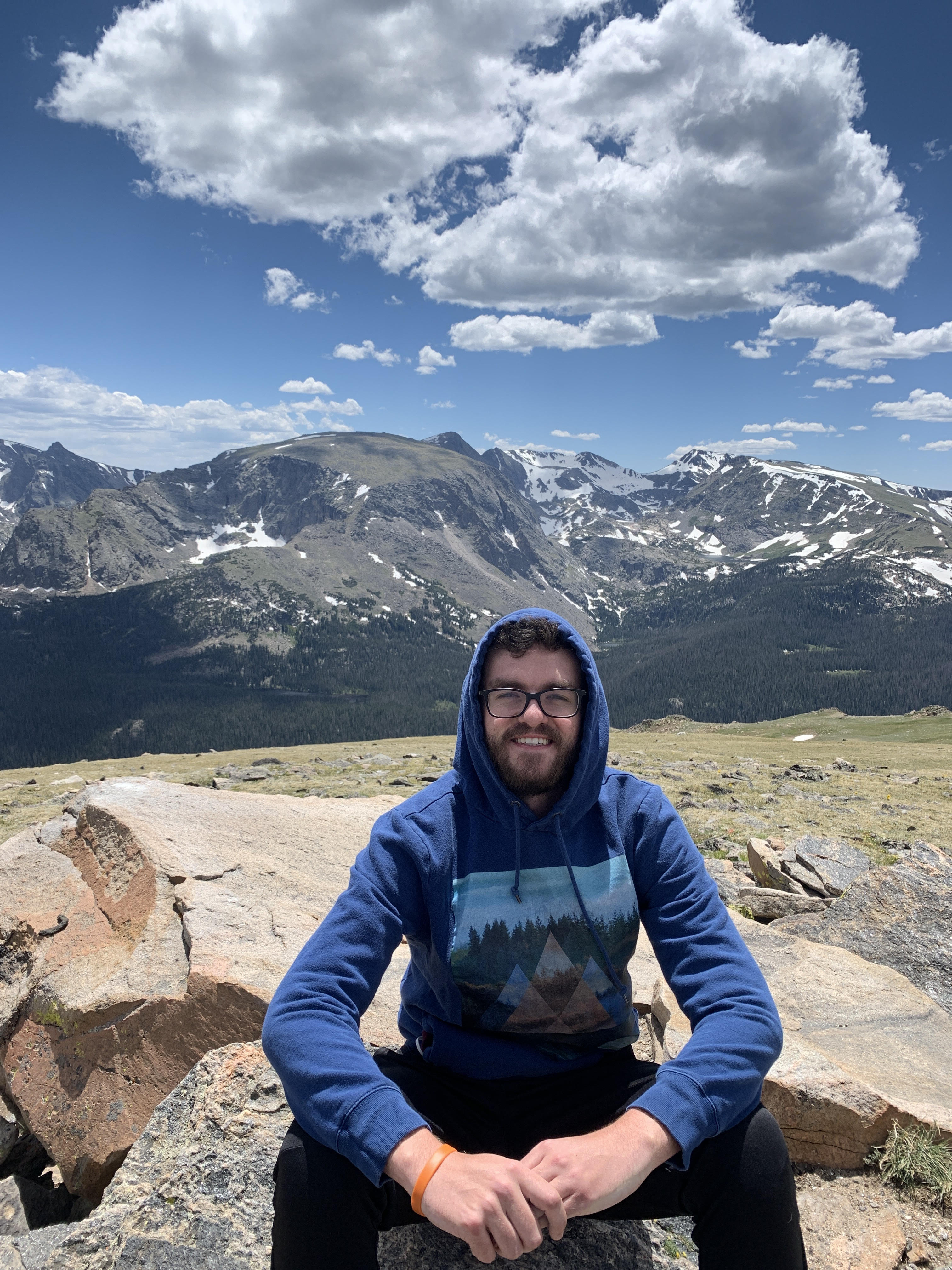 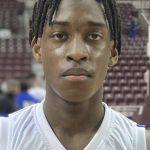 The Prairie View A&M commit is a jaw dropping athlete who is the definition of a two way force. His ability to play high level defense on the perimeter pairs well with his ability to protect the rim and reject shots down low. His athleticism allows him to absolutely wreak havoc defensively and then race the other way to hammer home a jaw dropping dunk. There were multiple instances in which he was able to take the ball from his opponents and race the other way to put on a show. He played the passing lanes at a very high level, constantly tipping passes and deflecting opportunities from his opponent. Lewis is an absolutely impressive athlete who is must see TV. In week one of the season, they knocked off the powerhouse Beaumount United.

Christopher is a gritty wing who thrives in that small ball four role, playing hard on the glass and finishing second chance opportunities. He is great at sealing off his defenders on the block, and then keeping them on his back as the shot goes up. I love his aggressiveness in the paint on both ends of the floor, bullying his opponents off their spots and going up strong through contact. He is a strong finisher in the paint, finishing well and flourishing in the dunker spot. He plays really well off of his sharp shooting teammates tipping the ball out to them for second chance points. He is not a one dimensional player, he can move his feet and defend guards well on the perimeter. I have been very impressed with the development he has displayed over the last year… As he continues to develop his handle and ability to score off the bounce, he can be a very versatile athlete at the next level.

Caleb is a large forward who is great at finishing down low. He is already such a massive player and force he can score over pretty much anyone down low. He is very strong for his age and he utilizes that size very well. He is a great rim protector and came up with many blocks throughout the tournament, a testament to his basketball intelligence to poke the ball free as his opponents go up for shots. He is a good outlet passer after he gets rebounds, and always seemed to make the right read. His grittiness and awareness on this end of the floor is a very effective weapon for his team, protecting the rim and coming over as a help side defender at just the right time.