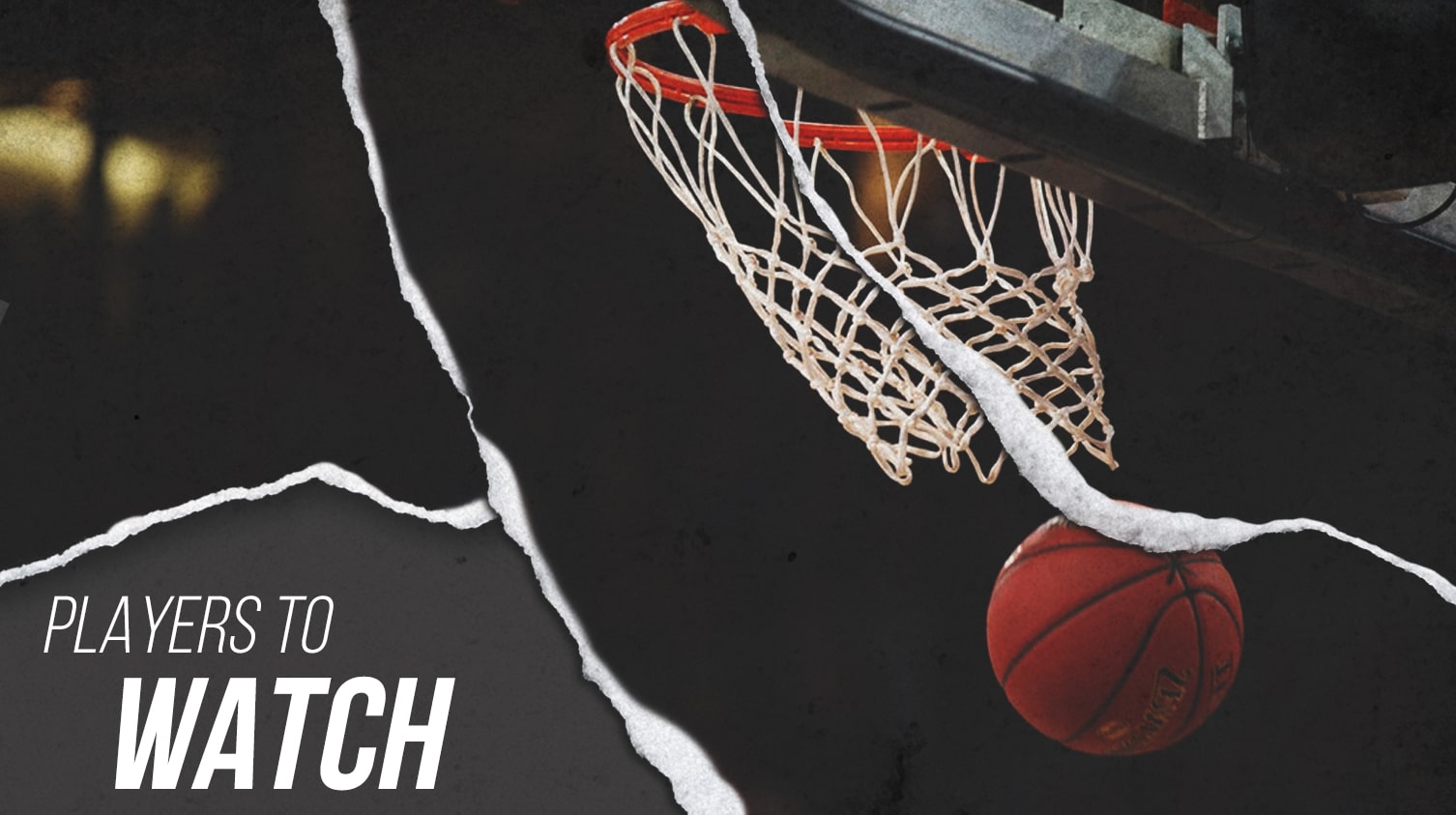 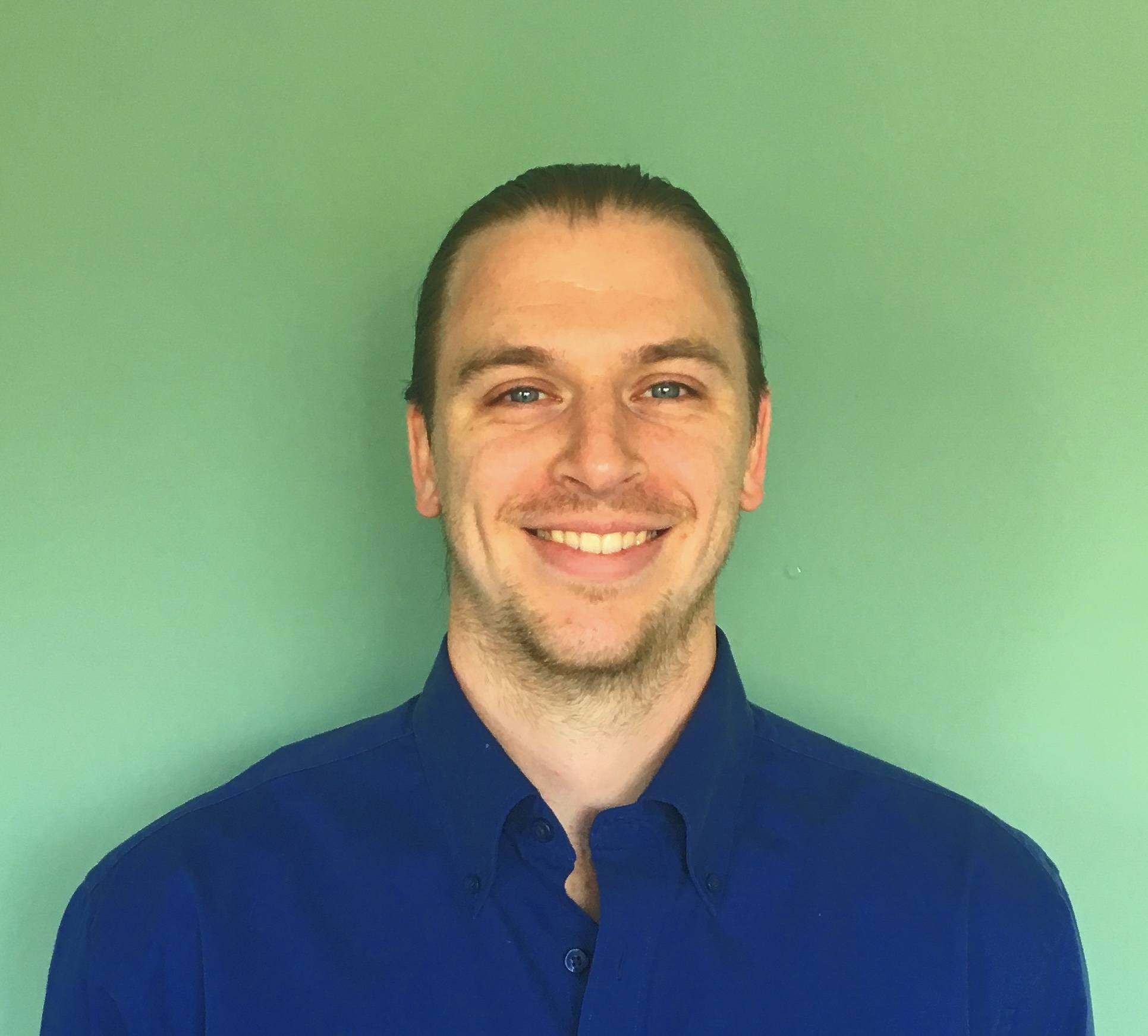 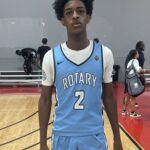 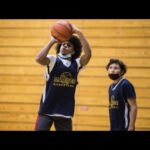 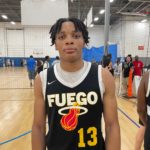 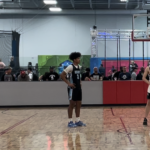 As we welcome in a new season, each of these guys steps into a much different situation than the previous year. Some have changed schools, some are stepping into bigger roles, and others are simply gearing up to be a part of a more balanced team. The opportunity is there for these seniors to capitalize on the moment and produce big seasons in their final year of high school ball. Check out these five seniors ready for big years in 2022-23.

Jackson comes over to Garfield to join a deeply talented team that needs exactly what Jackson provides, shooting. With guys like Myles Daymon

Legend Smiley 6’5″ | CG Garfield | 2025 State WA displaying elite athleticism and an ability to slash to the hoop, Jackson should see plenty of open looks from long-range. It wasn’t quite as easy last season at Franklin, but the added depth offensively should allow him to operate with more space and heighten his efficiency this season. Jackson put up some big scoring outbursts throughout the spring and summer and should replicate that at least a few times with Garfield this winter.

Dewalt benefits from getting Cayden McDaniel Cayden McDaniel 6’3″ | CG Silas | 2023 State WA back this year. Last season, much of the scoring and playmaking burden vacated by McDaniel was put onto Dewalt and sharpshooter Tre Walker Tre Walker 5’9″ | CG Silas | 2024 State WA . While Dewalt was able to show good shooting range, and powerful, athletic finishing at the rim, he seems to be more successful when having that lead operator who can create space for Dewalt to highlight his skill combo of slashing and shooting. He’ll have more space to move and less defensive focus his way this year which should spell a big season for him. Reducing the playmaking onus should also allow Dewalt to divert more energy to the defensive end where he can be a big-time playmaker.

I really liked what I saw from McLoughlin last season, but Sumner had one of the better 2022 classes and McLoughlin maybe didn’t see as many minutes as his talents suggested. However, this season he should see plenty of opportunity to showcase his abilities. He’s a pretty shifty player with the ball in his hands and shows all the tools to incorporate a nice pull up to his game as well. Most often last season, he seemed to primarily be used as a floor spacer and secondary ballhandler, but he has the skill to score in a multitude of ways and should put up a healthy PPG this season. He had great effort defensively as well and could be an emerging two-way player in the South Puget Sound League.

This is a guy I am really excited for in the coming season. Honestly, there are more than a few guys on this Auburn team that could blow up this season but what draws me to Nichols is his ability on both sides of the ball, and his clutch play last season. He is a good shooter and underrated going to the hoop. He plays strong on-ball defense and has the hunger to hustle back and defend a fast break. I expect a very balanced attack from the Trojans this year but Nichols’ ability to clutch up and hit crucial shots could snowball into growing confidence on the offensive end and lead to a breakout campaign for the senior guard.

This season seems wide open for Johnson to make his mark on the Wesco. He has the tenacity to impact the game in a number of ways, going straight at defenders inside, harassing ball-handlers on defense, and taking on big moments in big games. There is a big scoring hole left by Tijan Saine that looks to have Johnson’s name on it. He not only has good strength at the rim but can get crafty with his approach, and his superb quickness leaves defenders little time to think. Johnson showed he can hit from behind the arc too and if he can keep his efficiency up from downtown, should be in store for a nice senior season.