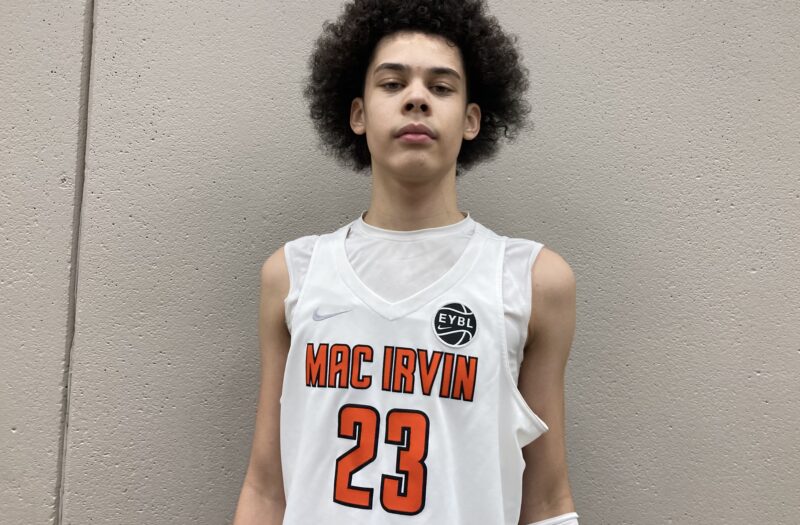 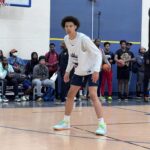 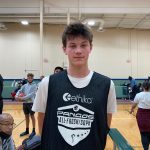 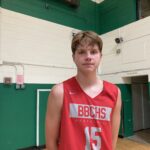 PHI recently unveiled our first look at the Illinois class of 2025 with our initial top 60 rankings.  It is still EXTREMELY early in the process and there will be a ton of movement and more prospects to emerge over the next three years.  Here is a look at some of the top prospects we have seen at this stage in Top 2025 Posts!

Alston could be labeled as a number of different positions with his versatile game.  The Kenwood rising sophomore plays all over the floor and has legit size.  He is almost like a new age power forward that can play on the ball.  Great ball handler that makes plays as a passer in the open floor.  Can knock down shots with a sweet lefty stroke.  Posts up well using quickness around the hoop.  Overall a very skilled prospect to continue to track.

Allen played very well when we saw him at Ridgewood during the live event for Bradley Bourbonnais.  Such advanced footwork and touch for a young big man with his post moves.  Rebounded well and defensively was a force swatting shots and using his mobility to guard in space.

Johnson is the other top post prospect who plays with the Illinois Wolves.  He is a skilled face up four that can stretch the floor with his shooting and has projectability.  What we liked was his improved rebounding which we saw in both June and July.