Sharpshooters from the Top 250 Expo 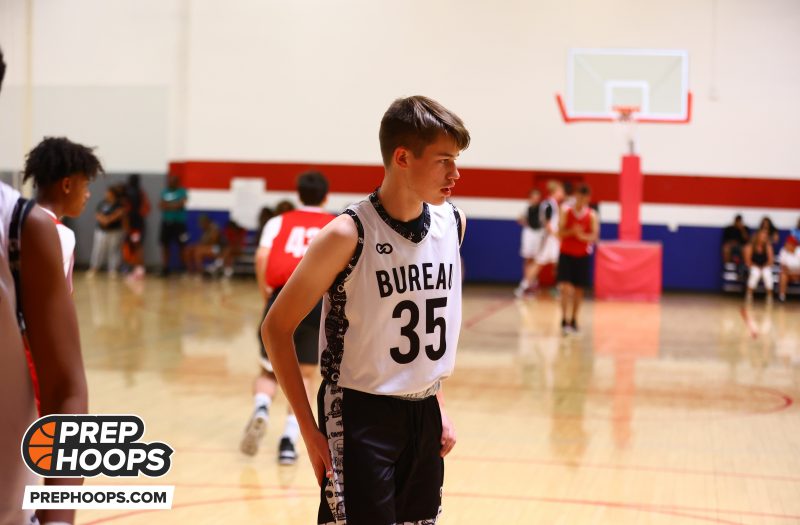 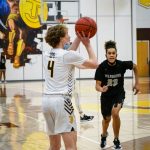 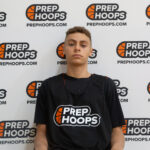 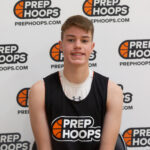 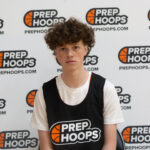 Perkins will be a key name at Thomas Jefferson, given his shooting ability off movement and progression as a playmaker. The incoming junior shooting guard stands right around 6’1, proving to be a knockdown threat regardless of the contest. Perkins proved to be capable coming off screens into shots, whether he was coming off a curl or creating a shot with the on-ball screen. One area of intrigue resides in his pull-up shooting volume, an area he has flashed throughout the summer. Continuing to be effective coming off drives will be essential for the shooting guard, through his utilization of high arcing floaters and ambidextrous layups. Perkins currently sits at 40th within the 2024 class and 7th among shooting guards.

Thomason will be an excellent complementary scoring threat with Chaparral. The 6’3 guard made a living at the event as a spot up shooter, proving he should be left no space out on the perimeter. Thomason did well to force the defense to close out hard, allowing the necessary space on driving lanes. Once at the rim, he has the length necessary to score through contests or seek out contact around the basket. Thomason will be a dependable secondary scoring threat at Chaparral. On the defensive end, the shooting guard hustled for loose balls and showed potential as a one-on-one defender out on the perimeter. Although Thomason is currently unranked, he will have a key season ahead of him.

Bradford will be an intriguing name to monitor at the guard spot. Already standing right around 6’1, the combo guard already possesses a quick shot off the catch. Although knockdown from a standstill, the combo guard utilized the jumper within the pick and roll just as effectively. He could step into shots or the reel it back beyond the three point line. The next step for Bradford will be getting more dominant with the ball, as he has room to grow as both a dynamic and powerful ballhandler. Even without the elite handle, Bradford has the vision to hit cutters and rolling teammates when necessary. Either way, the freshman is already a knockdown shooter with room to grow as a primary ballhandler.

Moskowitz will be primed for a key season as a volume scorer and all around shot creator. At roughly 5’11, the senior combo guard possesses a deep scoring package from all over the floor. Notably starting with the three point shooting, Moskowitz is knockdown off the catch and has shown progression as a shooter coming off screens. Given the shooting gravity, he is capable leveraging his skillset to create driving lanes around the rim, where the floater is always a key tool at his disposal. Already a fairly shifty playmaker, Moskowitz is capable controlling the pace within the halfcourt, staying consistent finding open teammates for jumpers. Moskowitz currently sits at 91st in the state and 14th among point guards.