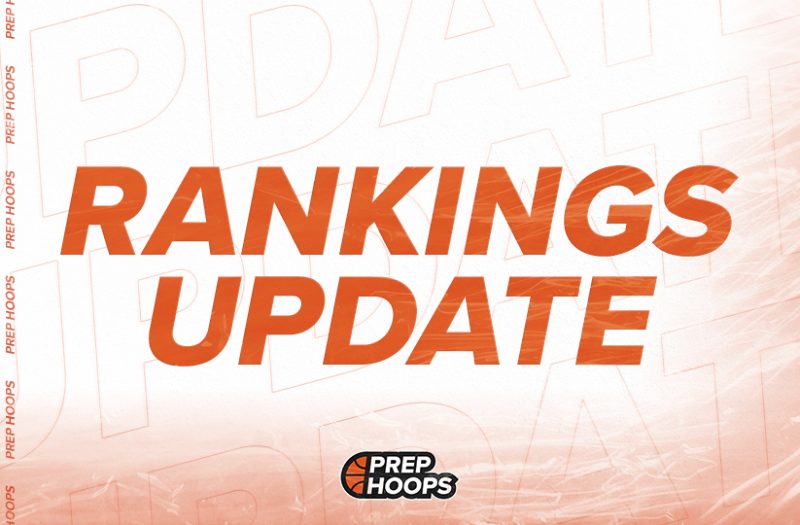 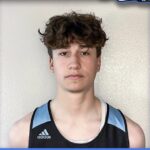 To launch the 2025 class ranking, we started with 10 forwards. The group includes some guys who were big contributors on the varsity team as ninth graders. Others we noticed over the spring and summer.

Regardless how they wound up on this list, they are here because we believe they are some of the top forwards in the 2025 class from across the state.

From a basketball family, Kaifes was impressive as a ninth grader at Mill Valley. He then turned in a strong summer with the high-level Mokan EYBL club. He’s a big-bodied stretch four who can really light it up with range well beyond the arc. He’s also a top rebounder who knows how to position and use his strength and reach in the lane. He combines size, athleticism and IQ to be an impressive prospect.

When the talented Scots needed someone to fill in the at the power forward or center spot last year, they turned to the long and physical Robinson. He learned on the job and never backed down as the team advanced to state. Over the summer, he worked on his skills on the perimeter and facing the goal, and will be an even bigger factor this upcoming high school season. Robinson is a tough, hard-working and versatile performer. 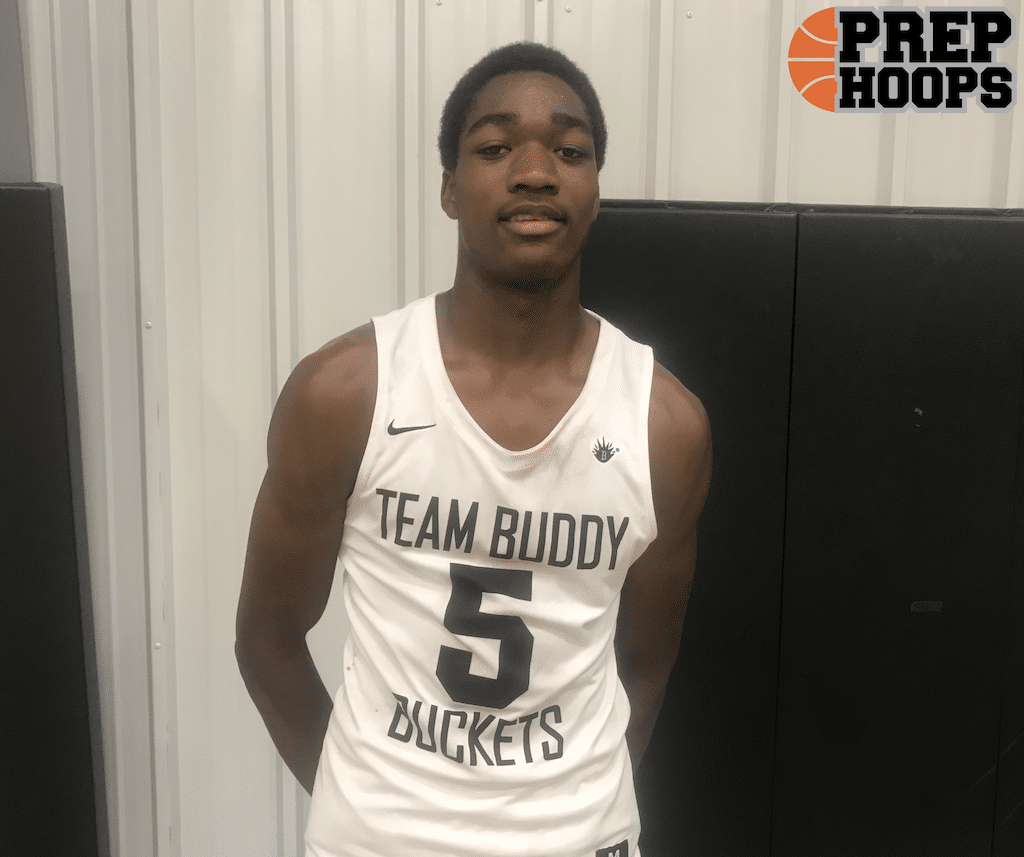 Hanna was a valuable tool for the state-bound Eagles last year because he could sub in at several spots. His athleticism, advanced for his age, allowed him to guard on the perimeter or in the paint, handle the ball, run the floor and score around the basket. He averaged only a couple of points, rebounds and assists as a freshman, but watch for that production to blow up this season as Maize deals with graduation of some studs.

Sanchez established himself in the T-Birds rotation in the summer and got some valuable experience. He averaged 3 points per outing. But then he really took off over the summer, showing his versatile game is hard to defend. He pulls bigs out of the lane and shoots the lights out over them. He’s a streaky shooter with great confidence in his shot. He’s a big-bodied forward who can score in the midrange and rebound and defend too, but his shooting ability makes him stand out.

A big forward, Marks had a really good freshman season as a regular in the Aquinas lineup. He averaged 4 points and 4 boards. This guy is growing into a top football player and he’s filling out physically. It will be fun to see how he develops on the court. He had several double-figure outings as a ninth grader and will be an important piece of a really talented group this winter.

Other forwards in the 2025 Class Ranking include: