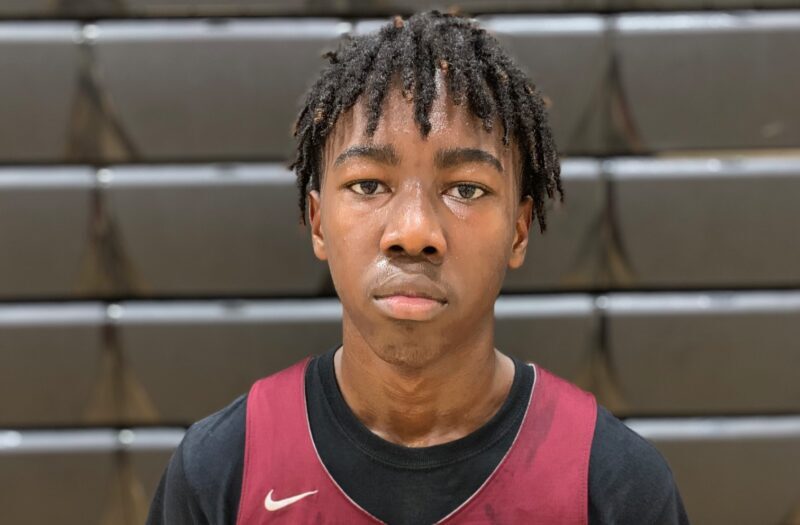 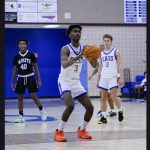 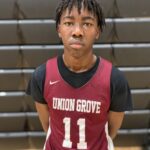 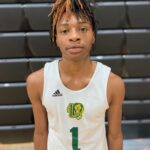 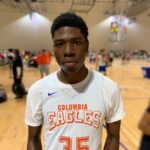 The PrepHoops Top 250 Expo is coming to Georgia on October 8! Use the code SandyExpo2022 to save on registration!

A look at some players ranging from household names to burgeoning prospects ready to take their game to the next level this season.

Frasier averaged 14.6 points, 3 rebounds, 3.3 assists and 2.6 steals as a sophomore. While his scoring is impressive, his defense separates him from most guards in the area.

The 6-foot-5 wing does a little bit of everything. He’s a versatile defender that blocks shots inside. On offense, King likes to score from 15-feet and in. He’s got a nice jump shot and has a knack for scoring in traffic. Nile gets off the ground quick as a springy rebounder. 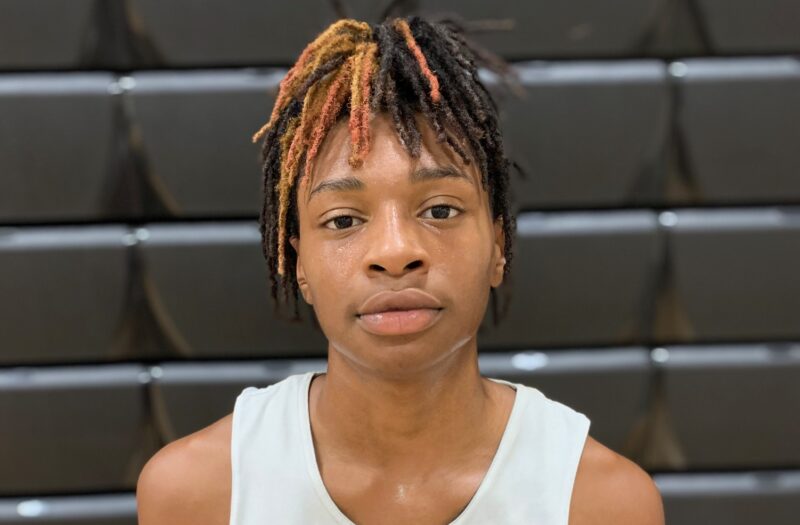 Kisean made a statement at the Sandy’s Spiel Fall League with his motor and mature floor game. He routinely fills out the box score, contributing across the board. Robinson is a steady outside shooter who can also make a quick move to get into the paint. Kisean has quick hands on defense. 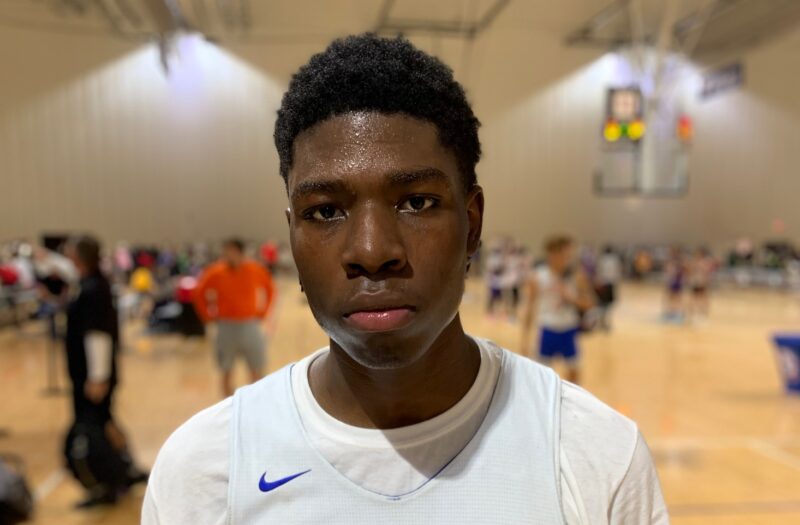 A move to Maynard Jackson will have Turner as a focal point for the Jaguars. Turner has a nice offensive game on the low block, able to score with a variety of moves. Mekhi is quick enough to attack from the high post and explode to the rim. He’s a defensive anchor that can challenge shots.

Jayden Foster 6’3″ | CG Cass | 2024 State GA to start his ascent up the 2024 player rankings. Foster is wired to score. He’s a wiggly guard that gets to his spots.  Jayden has the bounce to glide to the rim but can also hit tough shots from the perimeter.