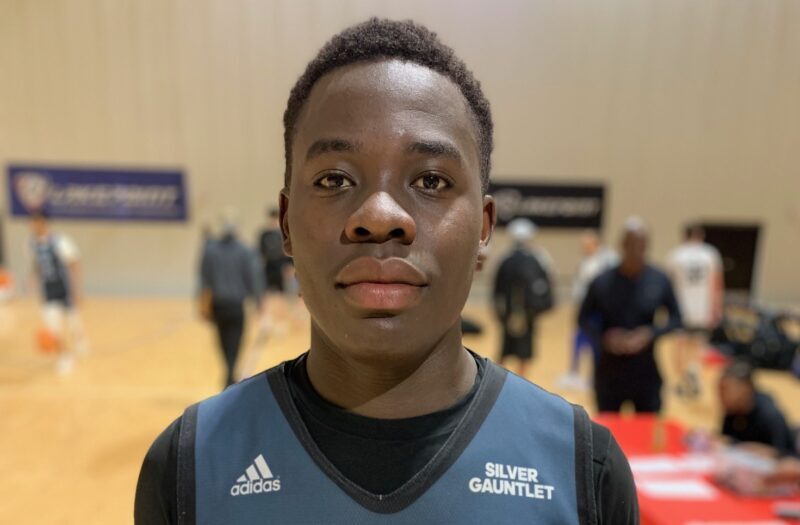 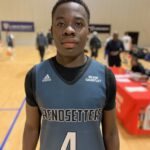 The PrepHoops Top 250 Expo is coming to Georgia on October 8! Use the code SandyExpo2022 to save on registration!

A look at some players ranging from household names to burgeoning prospects ready to take their game to the next level this season.

The sharpshooting scorer averaged 11.3 points per game and shot the three at a blistering rate. Jones has a chance to emerge as one of the best young players down on the coast as a sophomore.

A move to Walnut Grove will allow Christian to showcase his toughness full-time. He’s physical in the paint and has a nice touch from the mid-range. Deston will be a double-double threat and a key piece for the Warriors.

A bouncy athlete that can play all over the perimeter, Brown averaged 12.3 points and 6.7 rebounds as a junior. Brown scores through contact and rebounds in traffic. He has a knack for playing bigger than his size.

West Virginia and Kennesaw State offered this summer. Ferry saw sparing action as a freshman, averaging 2.3 points per game, but should find himself entrenched in the rotation in Year 2. He’s a big guard with a quick three-point trigger.

Seydina plays with immense energy.  He’s a rugged rebounder that converts on putbacks. The garbage guy can also step outside to hit the mid-range jumper. N’diaye is one of the better rebounders in the state considering his size.

Carter does a lot well. He’s a high IQ guard that scores and distributes. Carter gets his points from multiple levels. He’s a good shooter but also an opportunistic driver. His defense on-ball is impactful.