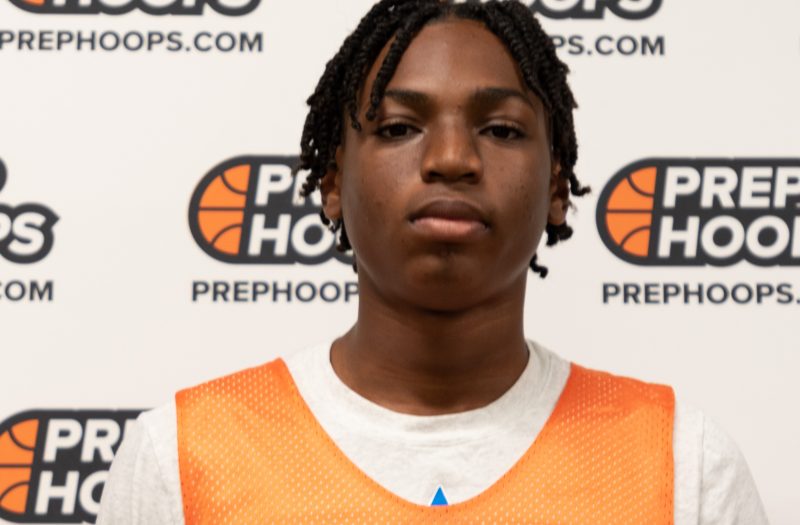 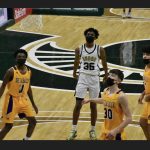 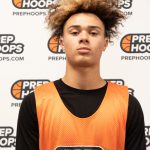 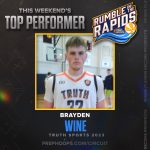 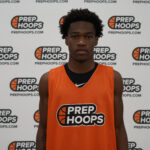 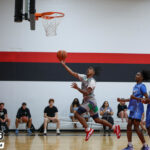 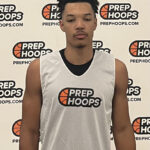 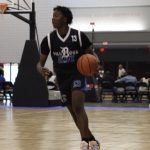 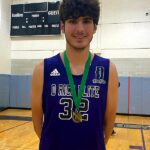 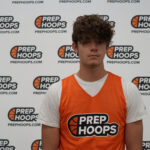 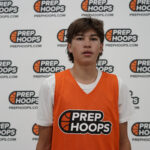 There were a lot of players that made statements about their game at the Prep Hoops Michigan Top 250. We looked at some of those players in Part 1 of this series of articles. In Part 2, we will look at some more statement makers.

Take a look at more of my PH Michigan Top 250 coverage below.

Dickerson caught my eye in the first game of the day. I really like his combination of size, strength, and athleticism. He looked like a natural slasher that liked to go at the rim. Dickerson did a very nice job of both finding and creating his own driving lanes. I thought that he was a smart passer in that game as well.

Montague was impressive at the Top 250. I liked the speed at which he played on Saturday. It was the sort of thing where it didn’t look fast, but it sure was. He was able to rebound high, come down and push the pace with the dribble. Montague was solid on the defensive end as well, using his strength to never give up position.

Wine definitely turned heads at the Top 250. It started with his power, strength, and relentlessness under the rim. He battled for position and boxed out, keeping himself between his man and the rim. Wine also showed versatility with his willingness and ability to bring the ball up the floor and his mid range jumper.

Thompkins is highly rated in his class for a reason. He was able to attack the lane and see the floor around him. Thompkins had some very nice dump off passes of penetration on Saturday. He showed good hip movement with a shimmy and shake move that he turned into a mid range jumper.

After watching Morris play, I came away believing that he’d have a spot on any team that I coached. The obvious first, he’s a solid ball handler with nice quickness. But his statement was truly made on the defensive end. Morris had the look of a scrappy defender that brought energy and made life difficult for the opposition.

Banks has some of that wow factor to his game. He stood up to anyone in the gym as far as athleticism. He was able to get high up off the floor and did it quickly. This allowed him to often play overtop of his defender. Banks was solid going at the rim and was controlled in the air.

Charleston was a player that I really looked forward to seeing play, and he didn’t disappoint. I liked how he played with under control physicality. He was very active and bouncy under the rim which meshed well with that physical nature. Charleston even showed some nice touch on his finishes at the rim.

Becher showed that he has a lot of upside as a talented post player. He’s most comfortable working with his back to the basket and cleaning up around the rim. When Becher posts up, he showed that he can go over his left shoulder to finish. When he goes that way, he goes up strong and with force.

Bowen Moore 6’3″ Holly | 2025 MI play before, but I’m sure glad that I did at the Top 250. He’s a smooth player that moves well off the ball and stays active. This off the ball movement keeps the defense on their toes and forces rotations. Moore showed a slick floater that he could hit with touch.

Rochester Adams has a player in Will Dee

Will Dee 5’10” | PG Rochester Adams | 2024 MI . He showed that he can play both on or off the ball in the backcourt. Dee can play with a scorers mentality using a solid jumper or penetration. He can also run the offense as a primary ball handler and a nice passer, especially in the open floor.