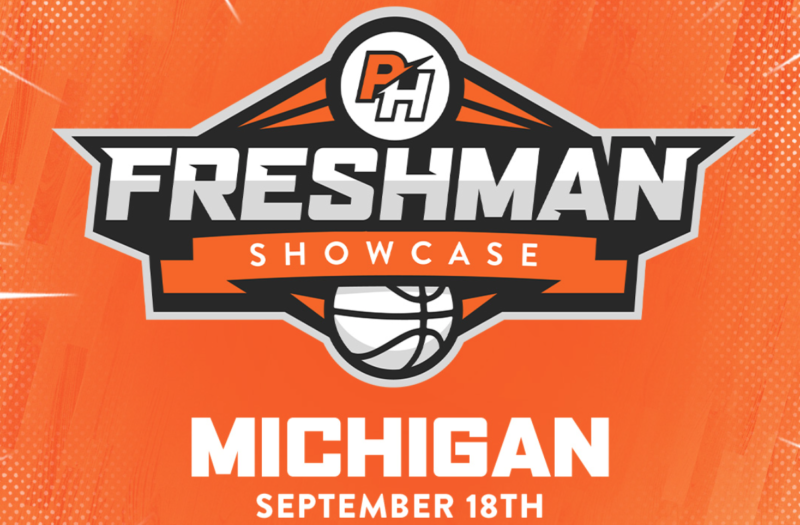 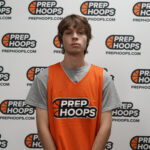 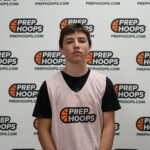 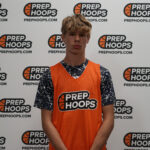 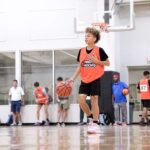 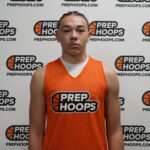 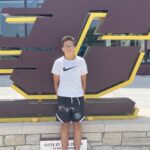 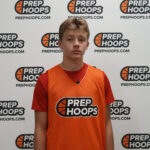 There were a lot of freshman that made statements about their game at the Prep Hoops Michigan Freshman Showcase. We looked at some of those players in Part 1 of this series of articles. In Part 2, we will look at some more statement makers.

Take a look at more of my PH Michigan Freshman Showcase coverage below.

Sprunger is a talented freshman that I’ve had the opportunity to know well. He’s a very coachable player and a sponge for information. Sprunger has solid athleticism and is fluid with the ball in his hands. He does a great job picking his spots and he can attack well from the baseline.

Teams will have to be very aware of Cicalo in the coming years. He’s a speedy guard that sees the floor well and keeps turnovers to a minimum. Cicalo can play a mistake free game even at a high speed. His jumper is nice as well and he looked very comfortable from behind the arc in the corners.

Hubbard is another player that I’ve had the opportunity to see play numerous times. He’s the kind of person and player that a coach wants on their roster. Your guaranteed 100% at all times. He has good length and defend a variety of spots on the floor. Hubbard is a very good all around athlete that has a ton of upside to his game.

Williams had himself a day at the Freshman Showcase. He played well at both ends of the floor, drawing some tough defensive assignments but still picking up big stops and forcing a few turnovers. Williams scored in transition on multiple occasions and proved to be a very creative finisher in traffic.

Smith was everything that I hoped he would be last weekend. He has excellent handles and play extremely fast with the ball in his hands. Smith also showed that he should end up as an excellent passer in high school basketball. His passing was highlighted by a no look dish for an assist.

Pendergrass certainly made himself noticed at the showcase. There were plenty of times that he was just relentlessly all over the glass. Because of this, put back opportunities certainly presented themselves. Pendergrass even showed a pretty spin to the lane with a finish.

Francis is an electric shooter. He does a great job of finding space behind the arc and making himself available for a pass. Francis stays shot ready which allows him to get his shot off quick before a defender can close out and challenge.

I looked forward to watching this young man play and he definitely didn’t disappoint. He was on a team with a ton of fast and athletic high level guards and he fit right in. Suardini was willing to run the floor hard and look for teammates down the floor. On one play he threw a pinpoint pass down the floor, followed the play, and was rewarded with a rebound and a bucket.