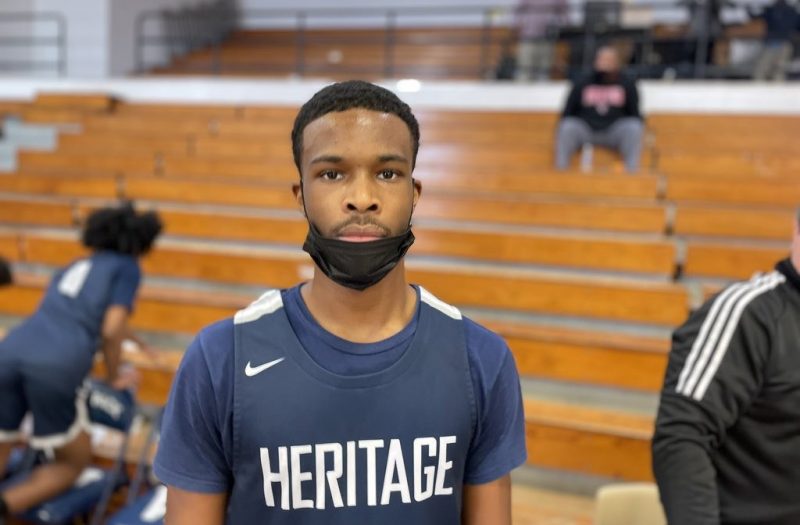 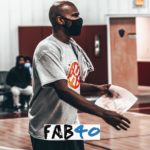 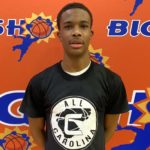 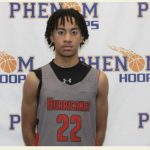 Take a look at Part I of the prospects that are transferring inside the state of North Carolina.

Pyke is a prospect that should be on college coaches radars, especially in the Greensboro area, given his knack for attacking the rim and making things happen in the paint. He’s a recent mover into the 2023 class as he looks to use a prep year to up the ante. Colleges at the DII and DIII levels would be wise to take a look at him.

Monden is another recent mover into the 2023 class into the Word of God Christian Academy rotation as he looks to use a prep year on the national stage to improve his status on the recruiting trail. He produced 23.9 ppg, 4.2 apg, 4.0 rpg and 1.4 spg in 2021-22 at Heritage High. He holds offers from Shaw University and Guilford College heading into his final year of eligibility.

Rogers is a shifty floor general making the move from VA’s Tunstall High into the Durham area over at Southern Durham High. He fared well as a junior in 2021-22 on the hardwood, posting 15.1 ppg, 4.5 spg, 3.1 rpg and 3.0 apg. As he puts on more size to his frame and shows he can play a physical brand of basketball, look for his name to grow in the state.

Troutman is one of a few sizeable names to get to know in The Burlington School rotation. He’s capable of operating as a perimeter threat as well as a presence in the paint. He showed flashes of what he can do at Uwharrie Charter Academy this past season. He’ll look to turn a corner at The Burlington School.

Outlaw is another name to get to know at The Burlington School after making an impact at Person High over the past three seasons. He’s a strong-framed forward with the ability to play the 4/5 spot with his ability to snag a ton of rebounds, block shots and make things happen as a playmaker and paint presence. He’ll be a stock-riser in the 2023 class in the state of North Carolina this season.