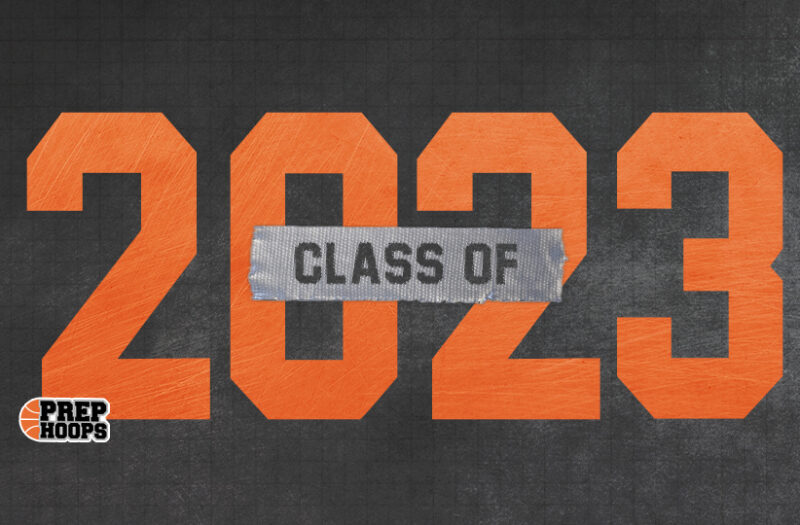 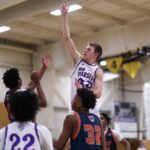 We didn’t forget the big men. This update of the 2023 class sees some nice power forwards and centers join the rankings:

The state-bound Cougars had a great one-two punch of seniors last year in Damare Smith and Landon Wagler. But Collins was a workhorse in the front court, contributing 7 points and leading the team with 5.5 boards. Watch for that production to jump this year. He’s a runner and leaper who can put the ball on the floor to attack from the wing. 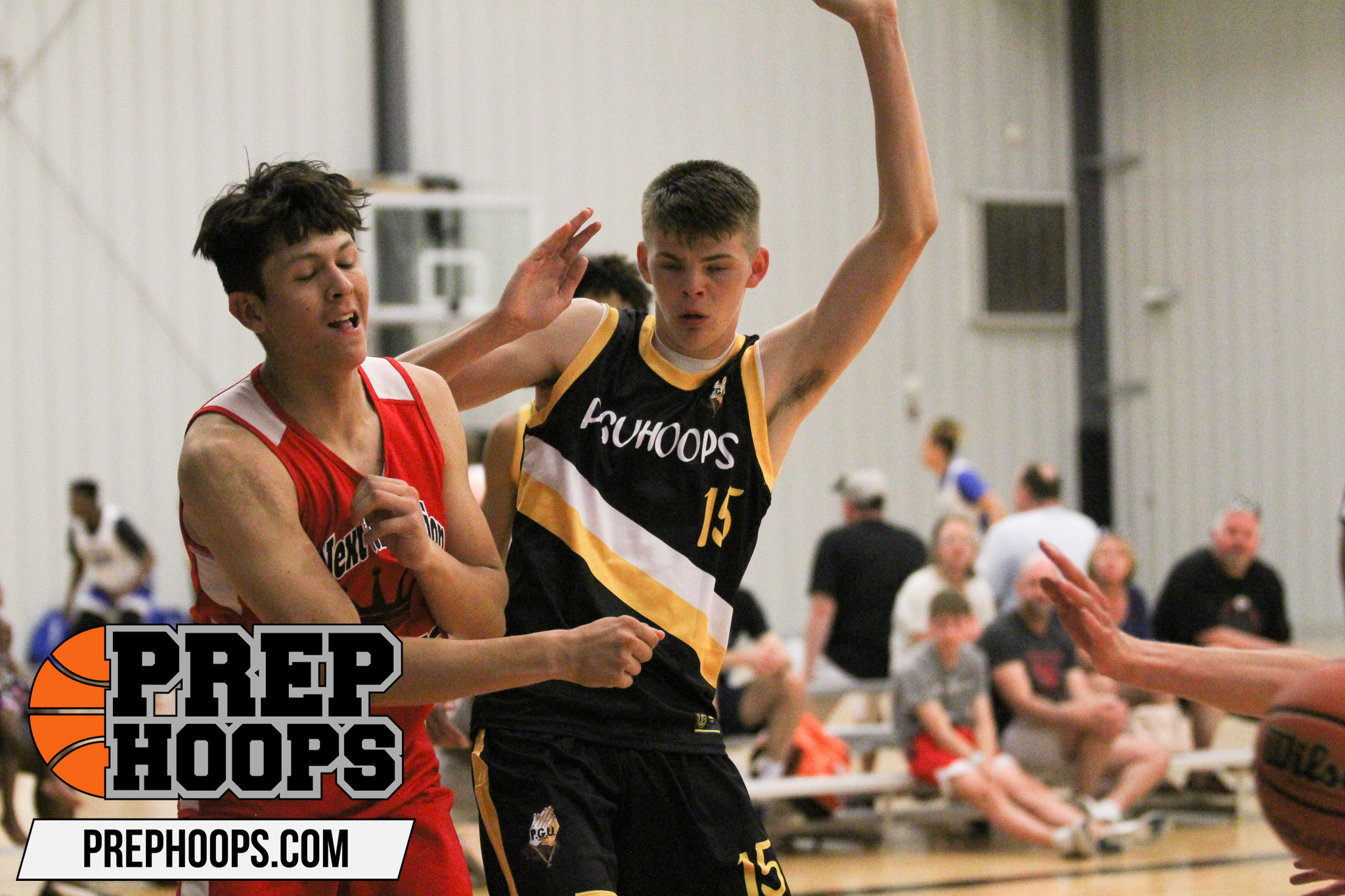 Churchill backed up a super junior season with solid work for PGUHOOPS this summer. He’s smooth and skilled for his size, able to back down defenders, work to openings in the paint and knock down mid-range jumpers. He runs the floor really well and can put the ball on the floor. He averaged 19 points per game last year en route to honorable mention in 2A. Moundridge should be tough this year.

A long-armed shot swatter, McDowell helped anchor the back line for Girard’s state club last year. He’s quick sliding through the lane to defend the rim and to make himself open at the offensive end. He’s a force on the glass and scores of rebounds and on catches around the rim.

A small-school stud in the paint, Hildebrand averaged 10 points, 9 boards and 3 blocks as a junior. He’s a smart, tough post who does the dirty work for the Trojans, who return a lot of production from a good team a year ago. Hildebrand’s combination of strength and length will make him really difficult for opponents to handle next season.

Graduations of some long wings plus power forward Mikey Pauley should open up more opportunities for Braun this year. He’s a powerful forward who was a big contributor to the Huskies run to the state title game a year ago. He converts a high percentage around the goal. He has the frame and skill set to make a big leap as a senior.

Hirschi is a physical player who can do a lot offensively. He’s a nice shooter from deep and in the midrange, making him a tough guard because of his powerful game. He rolls off screens to find a lot of open shots. He’s also a nice passer from the wing and post. In the paint, he’s a shot blocker and tough rebounder who can defend drivers.