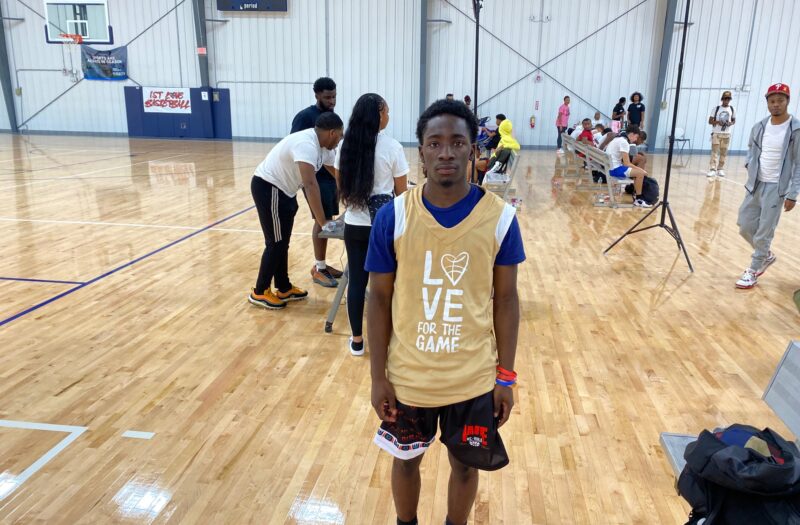 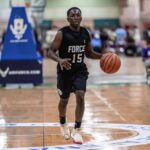 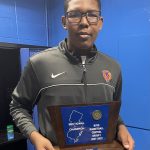 September is half over with prospects across the Garden State preparing for Fall Leagues around New Jersey. 1st Love Basketball held a showcase this weekend to provide players the opportunity to compete against other talented players in the region. Here are the day 1 standouts from the 1st Love Basketball Love for the Game Fest.

Goss had a strong showing on the day as he influenced the game in a big way at both ends of the floor. The 5’6 guard used his lightning quick first step to blow by his defender and get to the rim. Goss shot the ball with confidence from behind the arc and made jumpers off the catch and the dribble. He made several flashy passes throughout the day and used his quick hands to create steals, which led to transition layups. Goss is a shifty lead guard prospect whose ability to make plays with the ball in his hands will help his stock in a big way.

Flood was locked in throughout the day, which led to a huge day for him. The 6’2 lefty was decisive with the ball in his hands as he attacked the basket with a purpose and finished through contact. Flood showed the ability to run the offense as he rarely made bad decisions with the ball in his hands and was in control from the beginning. He skied for rebounds on both ends of the floor and showed the ability to defend multiple positions. Flood is a tough, two-way guard who does whatever it takes to help his team win.

Dorset showcased his all-around skillset today, which should help him this winter. The lanky 6’3 guard has a good handle, which he used to get into the paint and create plays. Dorset did more than just attack the basket as he was able to get to his spot on the floor and rose up nicely on his jumper. He worked hard on the defensive end and moved well without the ball in his hands. Dorset’s ability to play on and off the ball is something that will be key to his development in 2022-23.

Crews flashed throughout the day as he made plays with the ball in his hands. The 6’0 guard made smart decisions with the ball in his hands and found his open teammates in the half court. Crews was able to get to the basket consistently and finished in traffic. He showed a nice release on his jumper and was able to get deflections on the defensive end.

Barnes was the biggest player at the event, and he was able to take advantage of that today. The 6’8 post was able to get position down low and showcased a nice touch around the basket. Barnes influenced a number of shots around the basket and ripped down rebounds at both ends of the floor. He set good screens in the half court and moved well without the ball in his hands. Barnes is a prospect to watch in New Jersey with his ability to control the paint on both ends of the floor.