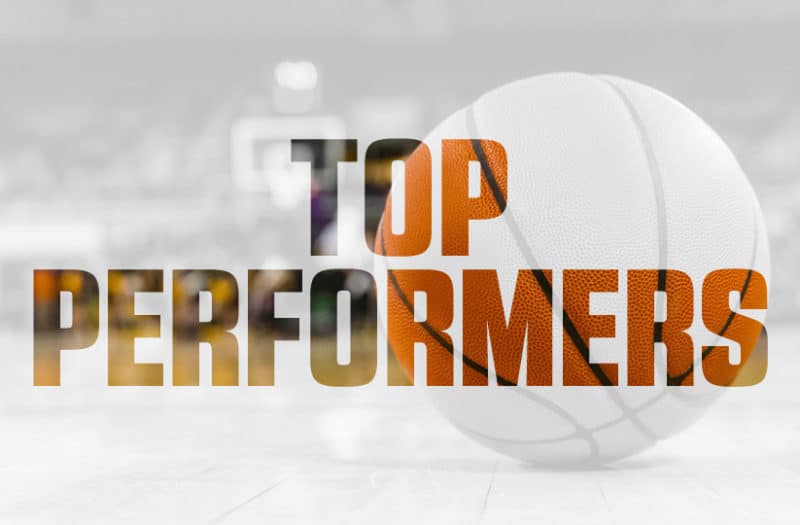 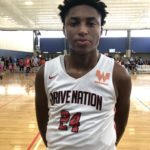 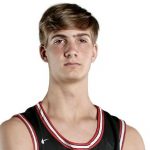 As I promised readers in the previous article, this piece will cover part 2 of the standout performers for the Ball So Hard Preseason Jam 2K22 event. Let’s look at the next batch of hoopers!

Tez played a huge role this weekend for his team, leading the Cavaliers to two critical victories on Saturday over Klein Cain and Cypress Ranch. James was all over the court, showing his awareness on both sides of the floor and making plays on the offensive end. He was especially adept at the pick and roll as the screener and receiver, always making sure to find the open spot to hit an open shot. The 2024 forward was very vocal on defense and made sure his teammates stayed involved at all times. Look out for Martez James

Dominic was especially critical on the defensive end for his Nimitz squad this weekend, steering his team to a 1-1 record in two contests against Katy Jordan and Klein Cain. Dom was always making sure to play physical deny ball defense on his matchup and was always aggressive on the offensive end, attacking the basket and putting himself in a good position at the free throw line. I was impressed by Samuel’s ability to play off the ball as well, constantly moving and getting himself into good position to knock down jumpers. Dom will figure to play a major role this year on both ends of the court for the Nimitz Cougars!!

Caleb was one of the more underrated prospects this weekend, playing on a very solid Memorial Mustangs team. Sanders was all over the court, scoring at will and making plays on the defensive end. Every offensive possession, Caleb would do whatever was needed for his team to come away with a bucket whether that was setting a hard screen or moving off the ball get open and swing the rock. Caleb displayed tremendous marksmanship beyond the three point line and looked virtually unstoppable under the basket. His defense was also outstanding as he averaged about 5-7 blocks per contest in two wins over Fort Bend Austin and Cypress Park on Saturday. Coaches, if you need a do it all forward, Caleb Sanders

Dylan played the role of floor-spacing guard for his Dobie Longhorns squad on Saturday in two close contests against Cypress Park and Fort Bend Bush. Dylan’s ability to spread the floor and passing vision was fully on display in both of these games, making sure his teammates were getting good looks, while also allowing him to play off the ball as well. Dylan showed his ability to shoot the ball well, as well as finish tough shots at the rim, even with contact. Jackson always showed tremendous accuracy at the free throw line and notched some steals on defense as well. I was impressed by his hustle and willingness to never give up. He was also a great source of emotional encouragement and was very positive towards his teammates and this showed to be a deciding factor toward the end of games.