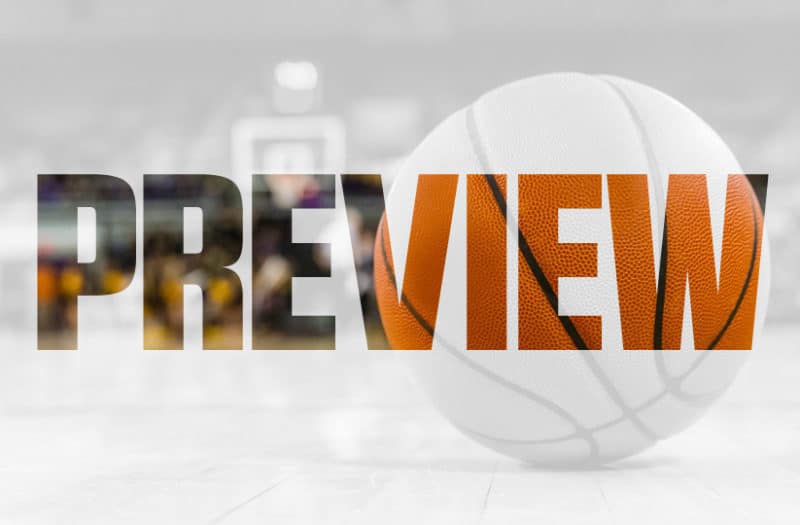 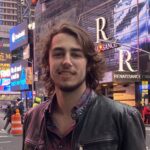 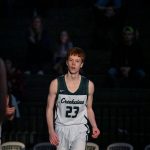 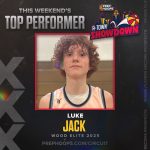 While Creekview may have a bit of a different look this season, there’s a lot of optimism surrounding this year’s team. The Grizzlies have had a great offseason and their chemistry has developed quite nicely throughout the summer and fall. The ball is moving a lot faster this year because of their well-rounded lineup and unselfish guard play. With a talented mix of seniors, juniors, and sophomores, Creekview should be competitive in 6A this year. All 6 of the players listed below are 4.0 students as well so any high-academic programs should certainly consider making a stop in Canton.

Seth will provide valuable senior leadership and do a lot of different things on the court this year. His positional versatility will create a lot of mismatches and he’ll help space the floor with more outside shooting. Holds offers from Maryville & Reinhardt.

Nolan Tricker gives Creekview good size in the middle at 6’9 and will be the anchor in the paint. Around the rim, Tricker has a solid post game and a nice touch. Tricker also shoots free throws well which can be an important skill for bigs.

Luke Jack 6'4" | SF Creekview | 2025 State GA is a skilled ball-handler that can play either guard position. He’s got a nice change of pace to his game and can score it from all 3 levels. Contributed last year as a freshman and could be a major breakout candidate this year.

Will Kline will play a vital role on this team, providing defensive intensity and consistent guard play. The junior guard shoots it well from 3 as well. Kline and Luke Jack

Luke Jack 6'4" | SF Creekview | 2025 State GA will compliment each other nicely in the backcourt.

Godwin is the kind of player that’s willing to do all of the little things to help his team win. He’s a great defender and rebounder that won’t shy away from guarding opposing bigs.

Latimer is a competitive guard with a blue-collar approach. He’s a knockdown shooter from 3 and also led last year’s team in steals as a freshman.