Forwards Added to the 2024 Ranks 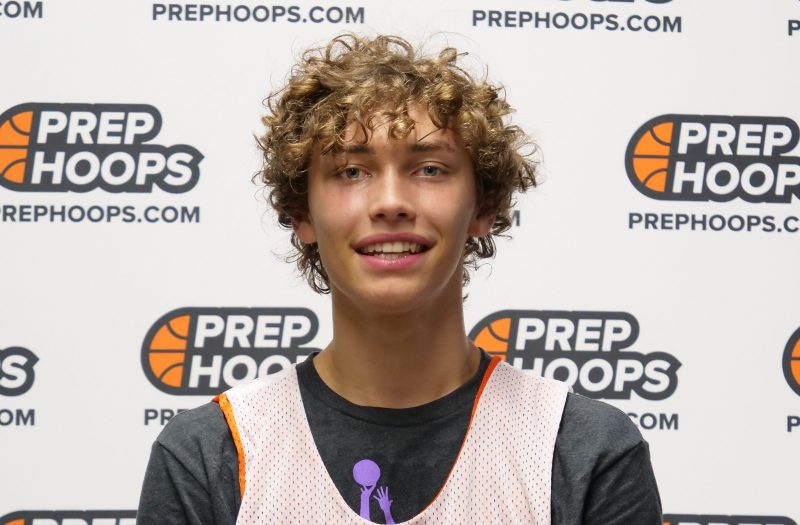 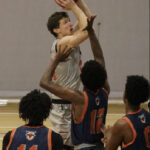 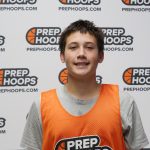 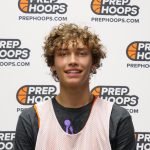 The 2024 class features some very exciting big men. In the most recent update of the class ranking, seven forwards were added, based primarily on impressive work over the summer.

Wallace is a springy forward with a rugged style. He brings toughness and physicality to the paint. He crashed the boards effectively at both ends of the court. Wallace has a polished paint game, scoring over both shoulders and uses the back board well on his finishes. He sets good screens and rolls hard to the rim, showing good coordination to catch and score on the roll. Defensively, he uses his height and strength to wall up and block shots.

Metzger took this long to crack the rankings because he hadn’t put up big numbers at Derby. But no one who has watched him in club action questions his abilities. He’s a smooth, skilled wing who is a matchup problem. He can step out and shoot it, and he can overpower opponents in the paint. He has an array of shots in the midrange. He can put the ball on the floor and is a good passer.

An honorable mention pick in 4A, Ricker was right-hand man to Jack Voth last season. He’s a long forward who can shoot. In the state playoffs, he hit 4 of 6 from behind the arc in a frantic effort to hold off McPherson. He was an explosive scorer as a sophomore and losses to the Buhler roster will cause more to be asked of Ricker as a junior.

Kilian (pictured) has yet to make an impact on the varsity, but he’s been too impressive in club action to not include here eventually. He is an agile and springy big athlete who can help handle the ball and is a good passer. He has polished footwork and coordination. He moves well in and out of the lane, posting up and popping out to make himself an option at the offensive end. He is an active rebounder and skilled finisher around the goal.

Carroll is a slasher who is really good facing the goal. He can catch on the move and get shots off quick or get to the rim. He’s enough of a threat to shoot from the perimeter that he draws defenders out. He can put it on the floor with good quickness to get to a shot in the paint. He’s highly versatile at both ends, about to play multiple spots and guard multiple positions.

A guy with huge potential, Kante leaped into the spotlight over the summer with the Spurs. Kante is a high riser who can face the basket and get to shots off the bounce. He’s got a solid handle from end to end and a nice array of moves. And when he can get to the goal, he’s able to rise above everyone else on the court. At the defensive end, he’s a terrorizing rim protector with an immense wingspan.

Shinette is a team player and glue guy for the impressive Western Kansas Elite. He protects the rim and defends opposing bigs with athleticism. He runs the floor and rebounds and has an efficient offensive game in the paint and midrange. He showed he belongs with 8 points and 5 boards a game as a sophomore. You can expect much more from Shinette in the future.