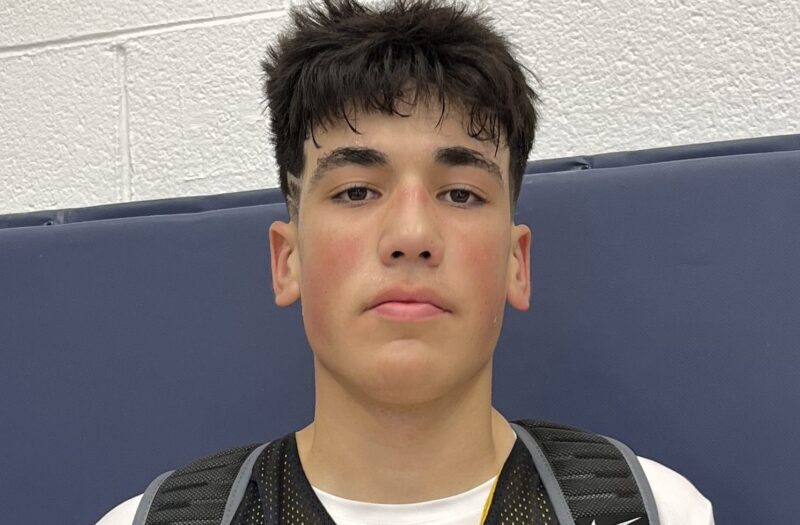 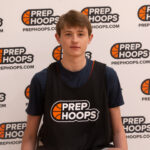 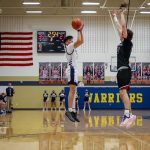 The Basketball Colorado showcase had some of Colorado’s best and some big men who stood out compared to the rest.

Joshua Ray was the most impressive shot blocker at the event. Despite not being the tallest player, he made up for it with his long arms and vertical bounce. There were many shots that I and the opposing players shooting the ball likely did not expect Joshua to block as often he came out of nowhere. Joshua made his impact felt on both ends of the floor, offensively he also brought the energy throwing down dunks with ease. He will be a good piece on a stacked Eaglecrest squad this upcoming season.

Caden Stevens 6'8" | C Mountain Vista | 2023 CO truly does a bit of everything on the basketball court. At his size, Caden is a good passer off the dribble or out of the post making him a player people like to play with. On the defensive end, he used his long wingspan to track down blocks. He was able to put the ball on the floor from the wing and play from the post/dunkers spot where he was always a good dish-off option for teammates.

Hunter Caldwell 6'9" | PF Lutheran | 2024 State CO was the tallest player at the event standing at 6’9. For a big, Hunter has a smooth jump shot that allowed him to stretch the floor for his team. His size alone allowed him to block some shots and scare defenders away from the rim. Hunter pulled down plenty of rebounds and used his long arms to grab offensive rebounds over opposing players.

Matias Adlana is a combo-forward who was lights out from three-point land. Off of the catch, Matias knocked down multiple threes, hitting some tough contested shots. He also attacked close-outs to get downhill where his scoring at the rim and through contact has improved. He used his height and a good frame to battle down low with bigs to box out and grab boards.