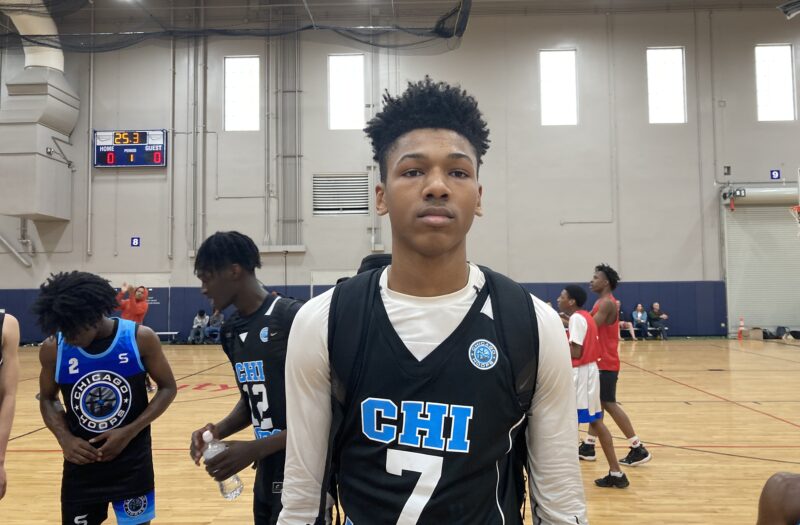 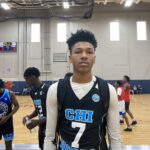 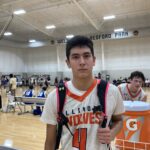 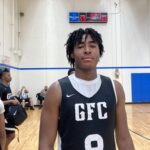 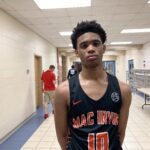 The first edition of the Illinois 2025 Illinois Rankings have been unveiled.  Now we examine the class with some prospects who jumped on our radar in the last couple months including here in 2025 Wing New Names!

Really liked what we saw out of this 6’7” small forward with Chicago Hoops during the summer at the 15U level.  Long strides and such an explosive athlete off the bounce.  He covers a lot of ground with his dribbles and can defend multiple positions.  Very bright future!

The Brother Rice shooting guard was the most consistent producer for the Illinois Wolves when we saw them during the July evaluation periods.  Slender wing that does a great job of getting in the paint knifing his way through the defense for buckets.  Also is a capable shooter with a clean stroke.

Bowen has a strong frame on the wing with a good overall skill set.  Seems to always be around the ball to make a play during a key time.  Crafty driver that finishes well through defenders with his strong frame.

Projectable wing that emerged late in the spring.  Good rebounder that flies in for second chance points, is powerful with the ball in his hands, and is a capable shooter.  One to watch on an up and coming St. Laurence squad!