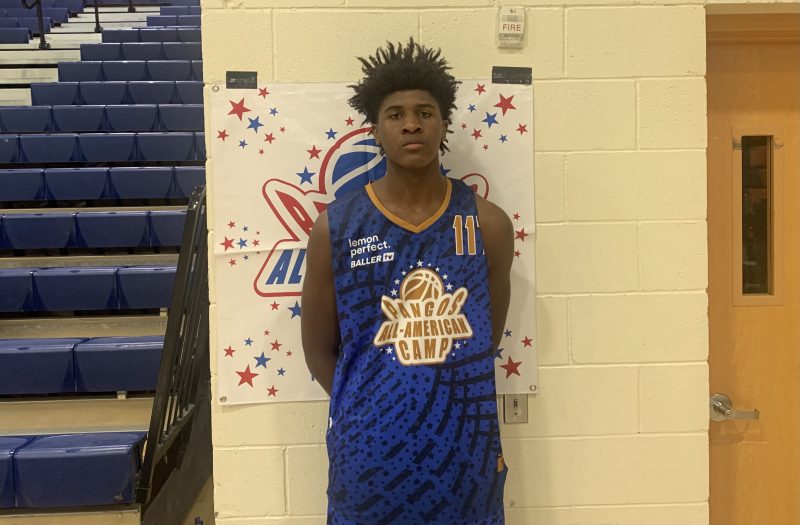 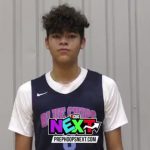 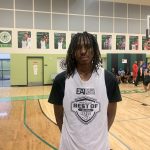 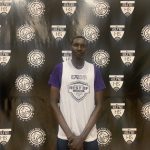 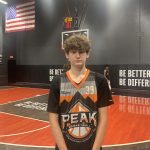 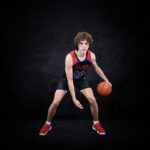 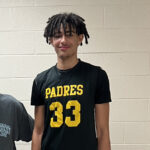 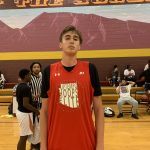 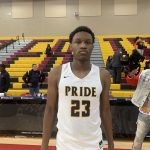 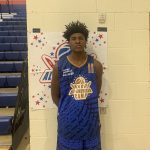 We dive into the positional rankings. We now look at the power forwards and centers for the sophomore class.

A legit sized power forward has skill, strength, fluidity and a 7’0+ wingspan. He moves well around the court covering a lot of ground. He grabs rebounds at a good clip and will block shots. Offensively. he can work in the post with advanced footwork and shoot it to the three point line. He handles the ball decently for his size too.

A rare back to the basket threat that can face-up to elbow and in. He is patient, skilled and smart. He has impressive post footwork with stick em on his hands to catch any pass and will have someone they can play through.

A high motored power forward brings a lot to the table defensively. He covers nearly every position on the court and always seems to grab the 50/50 ball or the tough out of area rebound. He likes scoring it from elbow and in.

A thicker post players with real strength and a nice touch. He has huge hands to catch tough passes and will score on put backs and polished hook shots. He is a strong two-handed rebounder in traffic. He may have to sit out most of the season with an injury unfortunately.

A fluid big man covers a lot of ground on the defensive end. His ability to defend a guard then run over to a post player is impressive. He has soft hands and uses counter moves to score in the post. He can shoot it from mid to the three point line.

An athletic true center has real size, length and is arguably the top shot blocker in the class. He seems to block shots in bunches with his quick bounce and length. He can hit from elbow and in but is mostly a rim runner.

A long power forward works best in the post. He has huge hands and big feet. He is one of those players who are just waiting for the big growth spurt. He has counter moves and catches everything thrown his way in the paint. He gobbles up boards and scores on put backs often.

A long post player is a rim runner and top end shot blocker. He covers a lot of space and anything near the rim, he will alter or block the shot in the AIA. He scores on dunks and offensive boards.

One of the tallest players in the AIA and definitely second tallest in 4A to GCU commit Amenhauser. He moves well from end to end and will block shots with his size, mobility and length. He scores it around the basket and he is an obvious player to track moving forward.