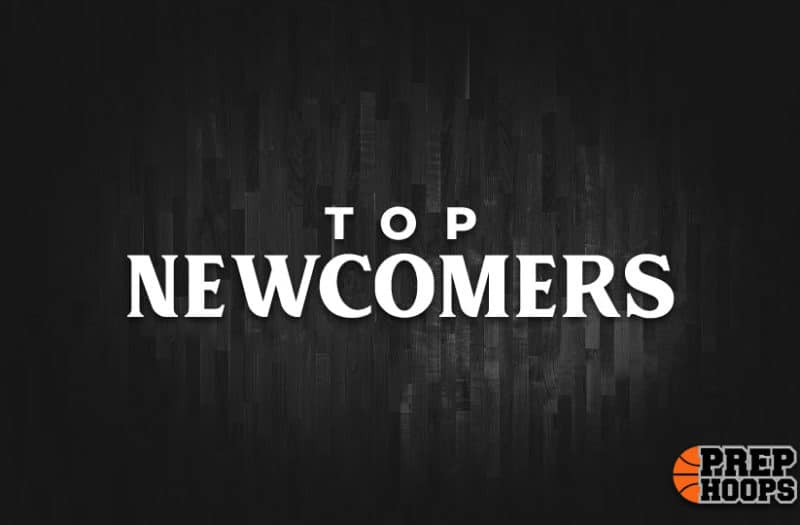 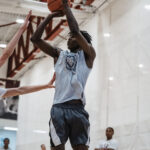 Bailey is the highest ranked newcomer in the update as he checks in at number four. The 6’9 forward is comfortable playing on the perimeter as he has a nice shooting stroke from distance and can put the ball on the floor. Bailey can also finish around the basket and is capable of drawing contact in the paint. He moves well without the ball in his hands and is an underrated passer. Bailey’s ability to stretch the floor is something that will help his stock in a big way this season.

Ansong will be a presence in the paint for the Vikings as he will be one to watch in Union County. The 6’11 post prospect has good hands as he rarely drops passes thrown his way and finishes strong above the rim. Ansong is getting more confident with his jumper and can knock down open jumpers on the perimeter. He is a good shot-blocker as he uses his combination of length and athleticism to influence shots around the basket. Ansong has the potential to have a breakout 2022-23 season with his ability to impact the game around the basket.

Webb is an intriguing prospect to watch in the 2025 class as he does a little bit of everything. The 6’7 wing has a solid handle as he is comfortable bringing the ball up the floor and is capable of getting to the rim from the perimeter. Webb plays with good court vision and shoots the ball with confidence from deep. He attacks the glass with a purpose and has the length to defend multiple positions. Webb is a versatile wing prospect who should have a big 2022-23 season.

Muntari joins Ansong on the interior for the Vikings, creating one of the top forward tandems in the 2025 class. The 6’8 forward runs the floor hard, creating easy baskets for himself in transition. Muntari knows how to get position down low and finishes nicely around the basket. He works hard for rebounds at both ends of the floor and uses his athleticism to make an impact on the defensive end. Muntari should have a big season for Union Catholic with his ability to finish around the rim.

Freeman had a solid debut varsity season for the Jaguars last year and will look to build upon in this winter. The 6’5 wing is at his best going to the basket as he attacks the paint with a purpose and can finish around the rim. Freeman is unafraid of drawing contact in the paint and has a nice release on his jumper. He moves well without the ball in his hands and is an underrated defender. Freeman should see an increase in touches this season for Arts, which will help his stock in a big way.