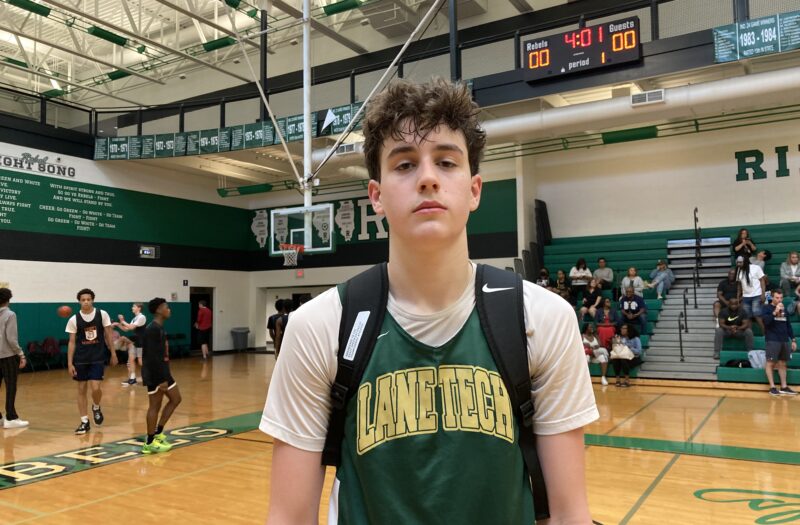 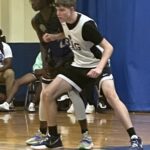 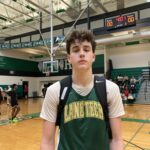 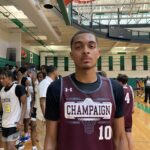 The first edition of the Illinois 2025 Illinois Rankings have been unveiled.  Now we examine the class with some prospects who jumped on our radar in the last couple months including here in 2025 Post New Names!

Tedeschi jumped out to us during the Pure Sweat Illinois Bears Combine back in July.  He was phenomenal with his shot making as a face up four.  Stands at 6’7” with a projectable frame who was active as a rebounder and shot blocker.  More than just a shooter offensively he displayed some handles too.  One to watch from the 618!

Another face up post that can put it on the deck from mid-range getting to the rim.  Long arms and rebounded very well when we saw him with his high school team in June.

While Solebo will get most of the hype for Lane Tech this 6’6” power forward is one to keep tabs on in the sophomore class.  Very good rebounder for a young big man and has some offensive tools including a hook shot.

Bouncy 6’5” power forward that has vertical pop around the hoop and on the glass.  Also displayed during June that he can stretch the floor some with his shooting from three.