We Want You At The PH Michigan Freshman Showcase – Part 3 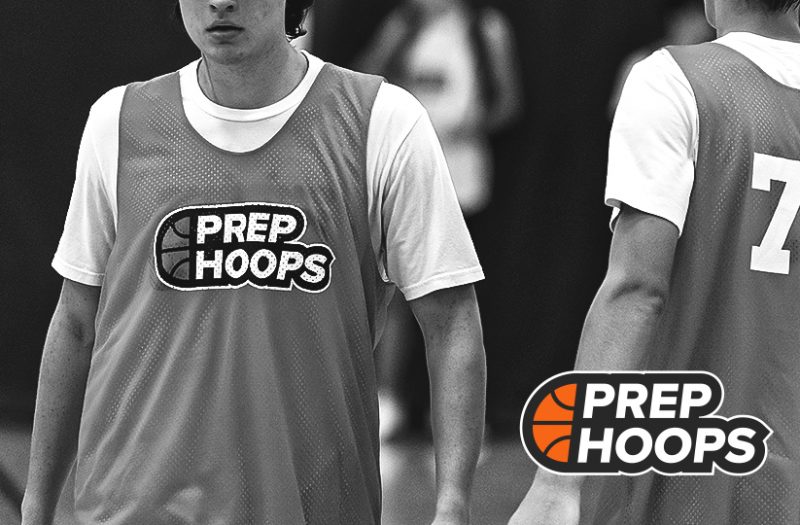 The class of 2026 is about to begin their high school basketball careers. Michigan has some talented young players that can put on quite a show. On September 18, Prep Hoops will run it’s first ever Michigan Freshman Showcase. There is already some great talent registered for the event. This article is Part 2 in a series that will give you an inside look at just a few of the players that we hope to see at the event.

Check out Part 1 and Part 2 below!

Lowe would be a head turner at the Michigan Freshman Showcase. He’s dynamic with the ball in his hands and can make plays off the bounce. Lowe is solid leading the way in the open floor.

Zickert has tons of upside that scouts and coaches will really want to see. First of all, he’s as tough as they come both mentally and physically. He’s a 2 way player that defends with grit and has range on his jumper that extends beyond the arc.

Sigmon is a truly elite prospect who’s talent can’t be capped. The young man is fast with the ball in his hands. Sigmon can make plays for himself as well as his teammates.

Sommer a talented player that is full of upside. He’s a good all around athlete that can defend the length of the floor. Sommer could end up with a very dangerous mid range game, especially off the baseline.